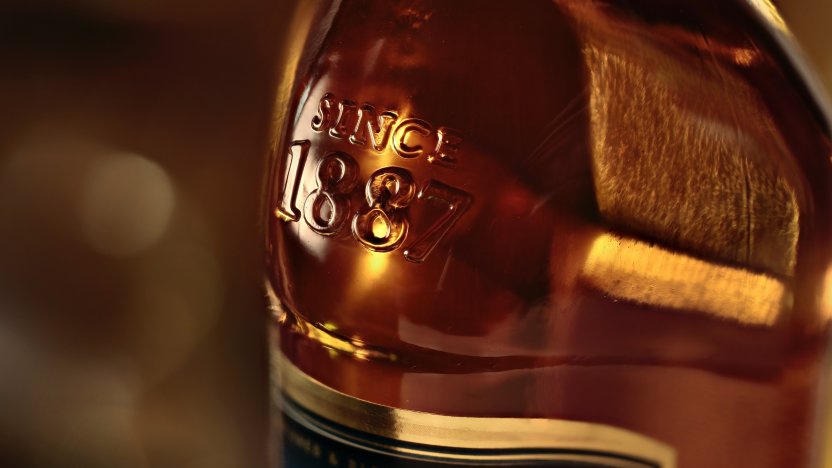 The Court of Justice of the European Union (CJEU) has delivered yet another blow to the Scotch Whisky Association (SWA) in its attempt to bar non-Scottish distilleries from using the word ‘Glen’ in product names. Novagraaf’s Vanessa Harrow examines the implications for brand owners of protected geographical indications (GIs).

On referral from Landgericht Hamburg (Hamburg’s Regional Court), the CJEU issued a decision in June that confirmed the opinion delivered in February by the EC Advocate General (AG). The question referred to the CJEU by Landgericht Hamburg was whether the use of a term which is visually and aurally different to a protected GI constitutes an ‘indirect use’ or ‘evocation’ of a protected GI, and what should be taken into account when assessing whether use falls foul of EU legislation on the protection of registered GIs applicable to spirit drinks (Regulation (EC) No 110/2008).

Use, evocation and misleading indications

In its judgment, the CJEU narrowed the scope of protection for GIs by requiring the prohibition of ‘use’ of a GI, under the first sub-provision of the relevant Article of the Regulation, to be limited to use in an identical form or a form which is highly phonetically/visually similar. This limits the rights of holders of protected GIs, such as Scotch Whisky, and will prevent SWA from relying on this provision in its case attempting to bar non-Scottish distilleries from using the word ‘Glen’ in product names, due to the lack of similarity between the terms ‘Glen’ and ‘Scotch Whisky’.

In the event that the disputed term is not identical or phonetically/visually similar, holders of protected GIs will have to rely on the other sub-provisions of the Regulation which protect against evocation and false and misleading indications.

On the question of ‘evocation’, the CJEU clarified that evocation does not require the protected GI to be partially included in the disputed term or for there to be any phonetic or visual similarity to the protected GI; instead, these are merely factors that should taken into account when assessing evocation. The CJEU concluded that in the absence of these factors, the conceptual proximity between the disputed term and the protected GI must be considered. While this conclusion broadens the scope of the concept of ‘evocation’, the CJEU also stated that there must be a sufficiently direct link between the disputed term and the protected GI in the mind of the consumer, not merely ‘some kind of association’. This higher threshold may make it more difficult for holders of protected GIs to rely on the principle of evocation in matters of infringement. However, the judgment confirms that a party who appears to fall foul of the principle of evocation cannot escape liability simply because there are other elements which dispel the link in the mind of the consumer. This will bring some comfort to brand owners of protected GIs, as well as SWA in its dispute over usage of the term ‘Glen’.

On the interpretation of arguably the most extensive protection for GIs, those relating to false and misleading use, the CJEU held that account is not to be taken of the context in which the disputed element is used when assessing whether there is a ‘false or misleading indication’. Once again, this means a party who falls foul of this provision cannot escape liability simply because there are other elements which correct the false and misleading indication given by the disputed term. It is, however, worth noting that the earlier AG opinion clarified that there must still be a sufficient clear and direct link between the disputed element and the GI or country with which it is associated, to constitute a false or misleading indication. The holders of protected GIs will therefore still have to pass this threshold and it is this hurdle which SWA will face when its case is referred back to Landgericht Hamburg for a decision.

The CJEU’s decision has positive and negative implications for parties on both sides of a GI dispute. While withdrawing some potential defences, the judgment does make clear that the owner of a protected GI has a relatively high threshold to satisfy to demonstrate ‘use’, ‘evocation’ and ‘false/misleading indication’ respectively.

It will now be for the referring court to apply the CJEU’s decision to the facts in the SWA case. The main question to be asked is whether there is a sufficient direct link, in the mind of the European consumer, between ‘Scotch Whisky’ and the ‘Glen Buchenbach’ product. If the Landgericht Hamburg decides there is not a sufficiently direct link, SWA’s case will likely fail.

Planning for your brand’s future

It is clear from the CJEU’s judgment that the protection of GIs is important for brand owners, the market and consumers. However, the answers given by the CJEU do, to a certain extent, limit the ability of holders of GIs to enforce their rights against third parties using an indication which, while not identical or similar, alludes to the GI or the country to which that indication relates.

Despite this limitation, the protection granted to holders of GIs is relatively broad and businesses should be aware of the risk of conflicting with these rights. We recommend taking advice in the earlier stages of your brand development, including conducting trademark searching to check the availability of a chosen mark, so as to assess the likelihood of dispute before a new product or service is marketed.

Launching with a brand name that is already in use in a marketplace or potentially breaches registered GI protection can impact a business’s ability to market its product, even if it is ultimately successful in any legal challenge brought against it. Worse, if it is not successful, it could mean developing a new brand name from scratch at short notice, halting its production process, and even removing and destroying products that have already been produced.