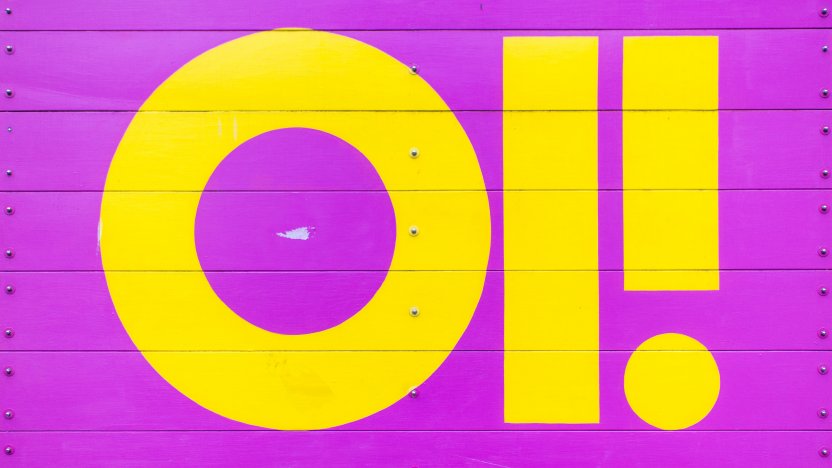 Slogans, catch-phrases and other types of taglines can help companies to build brand identity; however, applications to protect them as trademarks are not always successful, as evidenced by a recent decision by the EUIPO’s First Board of Appeal. In a 28 October decision, it found that the slogan ‘Random Acts of Kindness’ is not sufficiently distinctive to serve as a trademark for services related to the promotion of public awareness of the need to do good. Novagraaf’s Timo Buijs examines the decision.

As we previously covered in ‘Protecting slogans as trademarks: how and why’, seeking trademark protection for slogans can be a challenge. While some slogans have achieved success, most are unlikely to meet the requirements for trademark registration.  But, when exactly can slogans be protected as trademarks and what are the criteria for registration? The recent EUIPO ruling on ‘Random Acts of Kindness’ provides some answers.

In the EU, a sign must have distinctive character in order to be registered as a trademark. It must enable the relevant public to distinguish the trademarked goods and services as belonging to a specific undertaking, and must be clear and precise to be suitable for trademark protection. A trademark application will be refused if the sign does not meet these requirements, especially the requirement of distinctive character.

In theory, there is no barrier to protect a slogan as a trademark, as the Court of Justice of the European Union (CJEU) has explicitly stated on a number of occasions. Examples of protected slogans include ‘Vorsprung durch Technik’, as used by car manufacturer Audi, which was upheld as a trademark since it “exhibits a certain originality and resonance". In contrast, the judgement in ‘Wir machen das Besondere einfach’ confirms that a slogan will be refused as a trademark if it consist only of descriptive elements.

Of course, it is important to also note that the ‘Vorsprung durch Technik’ case concerned a well-known slogan that was used by Audi for many years, proving once again that ‘reputation matters’ when it comes to trademark protection, and that signs that are initially not deemed to be sufficiently distinctive can acquire distinctiveness as result of consistent and long-term use.

In general, an advertising slogan is likely to be considered distinctive when it is seen as more than a mere advertising message extolling the qualities of the goods or services in question because it:

In addition to the above, the following characteristics of a slogan may contribute towards a finding of distinctiveness:

In May 2017, the Random Acts of Kindness Foundation filed an EUTM application for the following figurative mark for goods and services related to the promotion of public awareness of the need to do good:

The examiner refused the application on the ground of article 7(1)(b) and article 7(2) EUTMR. It argued that the mark applied for would be seen simply as a laudatory slogan by the relevant public, especially in connection with the goods and services for which registration was sought.

In addition, it found the degree of stylisation to be insufficient to confer the minimum degree of distinctiveness, adding that the mark applied for clearly speaks to the characteristics of the products and services for which registration was sought. In other words, the relevant public will therefore perceive the mark applied for as a clear inspirational, motivational and positive message that the applicant promotes spontaneous benevolent acts.

Moreover, the mark was found to lack the criteria mentioned above. For example, it does not constitute a play on words, nor has it a number of meanings. In light of that, the slogan ‘Random Acts of Kindness was deemed incapable of performing the essential function of a trademark.