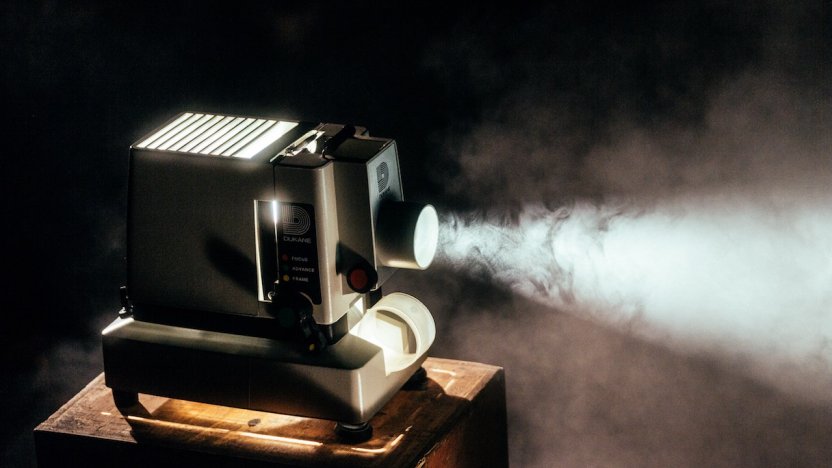 If a trademark office deems a potential trademark to be contrary to public policy or accepted principles of morality, it can refuse to register the mark. Following a recent CJEU decision, concrete evidence will be necessary to substantiate that decision, as Casper Hemelrijk explains.

Constantin Film Produktion, the studio behind some of the biggest German blockbusters, released the comedy Fack Ju Göhte in 2013, and the sequels Fack Ju Göhte 2 and 3 in the years that followed. Such was their success, Constantin Film applied to register the film title as a trademark, but the application was denied on the grounds it infringed accepted principles of morality.

Following the trademark’s refusal, Constantin Film unsuccessfully appealed EUIPO’s decision at the General Court of the EU. However, that court agreed that the film title was contrary to the accepted principles of morality and confirmed the refusal. As a result, Constantin Film appealed the case before the CJEU.

Advocate General (AG) Bobek submitted his opinion in July 2019, finding that both EUIPO and the General Court erred in applying the rules, since they did not make a distinction between public policy on the one hand and accepted principles of morality on the other. In addition, he found those authorities did not give a proper explanation as to why this film title would actually be contrary to the moral values.

The case then returned to the CJEU to make a final decision: Would it rule on the basis of the AG's opinion or instead agree with the arguments of EUIPO and the EU General Court? The CJEU took its final decision in the matter on 27 February 2020, deciding to follow the AG’s opinion.

In its ruling, it noted in particular that:

There can be no misunderstanding that Fack Ju Göhte is the phonetic transcription of an English obscenity. However, this does not mean that the German-speaking public would perceive the German wording in the same way. For that reason, the CJEU found that trademark registries should not limit themselves to the abstract assessment of the English expression; instead, they had to specifically assess the German variant.

In this context, it’s important to note once again that Fack Ju Göhte has been one of Germany’s greatest film successes, drawing millions of people to the cinema. Despite these considerable ratings, the film title had not given rise to controversy at any point. On the contrary, the film is approved for a young public and is used for educational purposes by the cultural Goethe-Institut. This clearly indicates that the German-speaking public does not consider Fack Ju Göhte to be morally unacceptable.

Finally, the EUIPO was not able to put forward any arguments to show that the German-speaking public considered the term 'Fack Ju' to be contrary to the accepted principles of morality. In the event of such a lack of concrete evidence that the mark is deemed unacceptable by the relevant public, the ground for refusal may not be applied by the authorities, according to the CJEU.

Following the CJEU judgement, EU trademark registries will need to be more careful when making decisions based on this grounds for refusal. If they are to reject a trademark application on the grounds it is contrary to accepted principles of morality, they will need to refer to concrete evidence to substantiate that decision. From the EUIPO’s perspective, that will mean that applying this ground for refusal will become more labour-intensive in future.

Ultimately, as the CJEU has ruled, this ground for refusal should reflect the moral compass of the relevant society and not the gut feelings of trademark examiners.

Casper Hemelrijk is a Junior Associate in Novagraaf’s Amsterdam office.