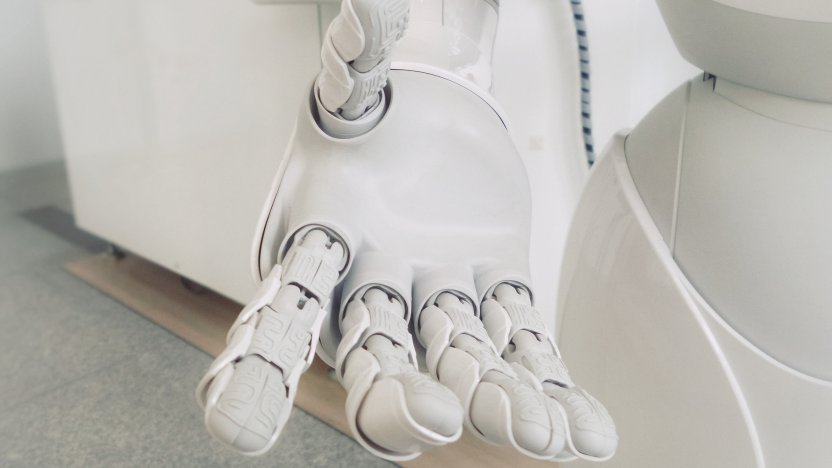 European patent (EP) applications EP18275163 and EP18275174 were both filed in October 2018, but the field designating the inventor in the request for grant was not filled in, nor was a separate inventor designation provided.

After the European Patent Office (EPO) invited the applicant to remedy this deficiency, it received – within the stipulated timeframes – an inventor designation that named the inventor as the 'DABUS machine', which was described as: “a kind of connectionist artificial intelligence”.

He subsequently explained that the real designer of the invention was the DABUS machine and that, as it had identified the novelty of its own idea before any human being had done so, it was also its inventor. As the machine’s owner, he argued, he was assigned any IP rights created by the machine.

Rise of the machines?

In its summons to oral proceedings, the EPO indicated that the application had been rejected on the grounds that an inventor must be designated by first name, surname and full address, and that they must be a human being – as set out by the European Patent Convention (EPC).

The applicant sought to argue that the EPC does not require the inventor to be human, but only to properly identify the inventor, as he had done for the DABUS system. In addition, he argued that requiring a designation by name and surname was not a valid reason for rejection, as it excludes 'mononymous' individuals; in other words people known and addressed by a single name, or 'mononym'.

However, the EPO disagreed, finding that the name given to a ‘thing’ is not equivalent to the name, first name or mononym given to a human being. The names given to natural persons serve not only to identify them, but also to enable them to exercise their rights, either in whole or in part – as in the case of minors or adults with incapacity, whose rights may be transferred as provided for by national laws – and, as such, are part their legal personality.

In contrast, ‘things’ have no rights that a name would allow them to exercise because they have no legal personality. They cannot use or transfer rights to a successor in title (heir), but instead are themselves owned. The EPO also noted that this approach is standard across most patent offices internationally; for example, the Chinese, Japanese, Korean and US offices. After the applicant refused to change the inventor designation, the EPO rejected the patent application.

The EPO’s decision is not surprising in the sense that an artificial intelligence has no legal personality and, therefore, has no rights to either own an invention or transfer such ownership within the framework of an employment relationship or by inheritance.

“The designation of an inventor is mandatory as it bears a series of legal consequences, notably to ensure that the designated inventor is the legitimate one and that he or she can benefit from rights linked to this status. To exercise these rights, the inventor must have a legal personality that AI systems or machines do not enjoy,” explained the EPO, when setting out the reasoning behind its decision in January.

"In the event of an Appeal, it is unlikely that the applicant will be able to present arguments that could convince the Courts of Appeal to quash the EPO’s decision," commented Patent Attorney Stéphanie Landais-Patarin (read her analysis, in French, here). Nonetheless, the debate over protection of innovation created by AI systems looks only set to continue.

For more information or guidance on obtaining patent protection, please speak to your Novagraaf attorney or contact us below.