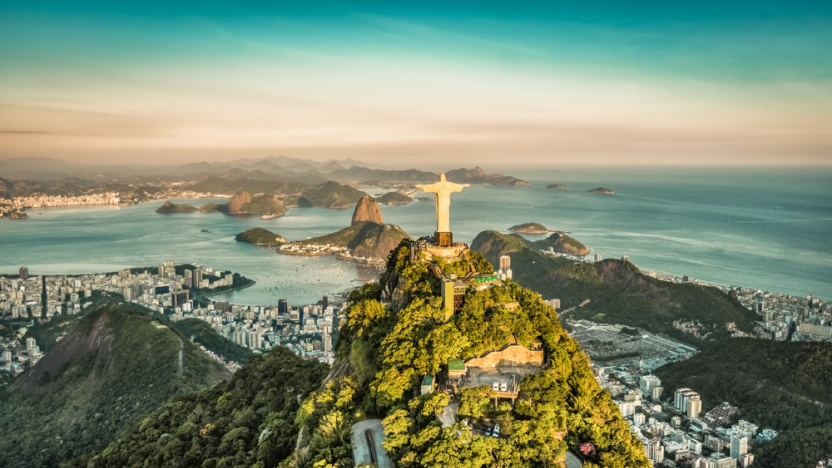 By removing the need for prior approval by ANVISA, the patent process for pharmaceutical and biotechnology products has been shortened and associated costs reduced, as Eric Enderlin explains.

How the process used to work

As a result of Section 229-C, patent applications covering pharmaceuticals and biotechnology products were subject to prior examination by ANVISA, which is the equivalent of the Food and Drug Administration (FDA) in the US.

ANVISA's role was to analyse whether the subject matter of the patent application represented a health risk, i.e. whether the claimed product included – or the claimed process resulted – in a substance whose use is prohibited in Brazil (SVS/MS Order # 344/1998).

In practice, this provision of the Brazilian patent law established prior approval from ANVISA as a prerequisite for the Brazilian National Institute of Industrial Property (INPI) to carry out its work of examining the formal and substantive requirements (patentability) for the eventual grant of a patent. If ANVISA considered that the subject matter claimed in the patent application was related to substances prohibited in Brazil, ANVISA refused prior approval and the INPI did not carry out its examination of the patent application. If approval was given, the INPI was then authorised to examine the patent application.

In other words, ANVISA could oppose the grant of a patent in the field of medicine, even without a patentability examination being carried out by the Brazilian IP office.

This procedural step existed in addition to the usual patent granting procedures as we know them, for example, in Europe, and not only significantly prolonged the time it took to obtain patents for medicines in Brazil, but sometimes even constituted an obstacle in itself to the grant of a patent. Up until 2017, ANVISA had even ventured into the examination of conditions for patentability, giving rise to numerous disputes, notably linked to the lack of competence of this agency in IP matters.

The deletion of Section 229-C (intended to improve the business environment in Brazil) abolishes the requirement for prior examination by ANVISA. From now on, only Brazil’s INPI will be entitled to examine patent applications in the pharmaceutical and biotechnology fields. This should reduce the duration of the procedures and the associated costs.

For more information on obtaining patents for pharmaceutical and biotechnology fields, speak to your Novagraaf attorney or contact us.

Eric Enderlin is Director of the Chemistry and Life Sciences Department at Novagraaf in France.