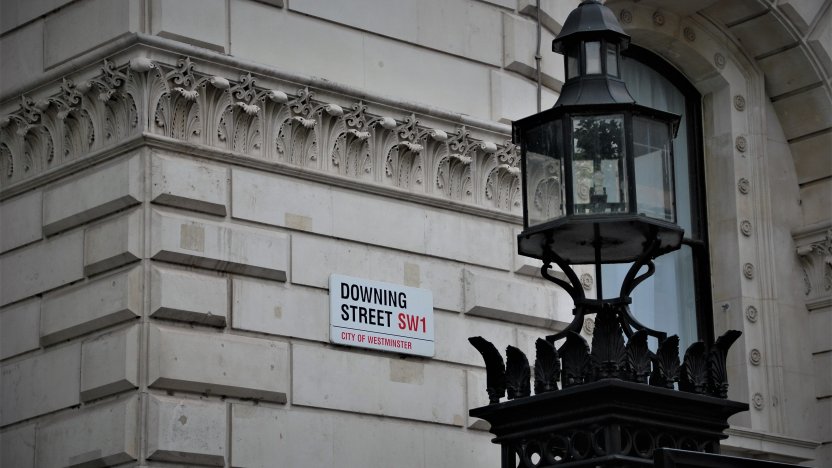 The UK government issued its latest 'white paper' on the future relationship between the UK and European Union yesterday (12 July). Apart from general statements on the importance of IP protections, it did not mention or specify plans for how IP rights would be managed post-Brexit, other than in regards to Geographical Indications (GIs) and, to a lesser extent, the Unitary Patent (UP).

On the former, it announced plans to establish its own GI scheme after exit; on the latter, it simply states that it ‘intends to explore’ staying in the Unified Patent Court and UP system after the UK leaves the EU (click here for more on the unitary patent).

A GI is an indication that a product has a specific place of origin and that it is made to a certain quality/standard according to factors that are due to that origin, such as ingredients used, manufacturing process etc. Well-known examples include Champagne, Cognac, Parma ham, Feta cheese and, in the UK, Scotch whisky, Cumberland sausages and Cornish pasties.

Why are they important?

Some key advantages of the GI system, include:

It has been widely reported that the UK has come under pressure from the US to drop many of its GI terms as part of any possible future trade agreement, so that supermarkets can import American copies. Under EU law, GI products can only be marketed as such if they are made in a specific place of origin.

How does the EU system currently work?

The following categories of products can be protected in the EU as GIs:

In all cases, member states are responsible for the prevention of unlawful use within the Community of protected geographical designations.

It can take up to four years to get the name of a food or drink product legally protected by the EU, and it is not a simple process. There are some distinctions of note between Protected Designations of Origin (PDOs) and Protected Geographical Indications (PGIs/GIs) under the regulations (for example, the raw materials must also come from the defined area for PDOs). Producers can also apply to protect a products as a Traditional Speciality Guaranteed (TSG).

What do other European, but non-EU countries do?

Chantal Koller, Managing Director – Trademarks, at Novagraaf Switzerland offers the following perspective: “The Swiss protection system was designed from the outset to be Euro-compatible. A Mutual Recognition Agreement between Switzerland and the EU came into force on 1 December 2011 and, since this date, Swiss PDOs and PGIs have been recognised and protected in the EU, as are European PDOs and PGIs in Switzerland.”

The Swiss PDO-PGI office, under the ministry of agriculture, holds a registry of all Swiss recognised names that benefit from PGI or PDO protection.

The approach outside Europe

At a global level – in addition to various bilateral and multilateral treaties that protect specific products between certain countries – the WTO Agreement on Trade-Related Aspects of IP Rights of 1994 (TRIPS) provides a basic protection for GIs (including PDOs and PGIs). It is the main international instrument for the protection and defence of geographical indications, and provides for two levels of protection:

This imbalance between spirits and other products is however not justified, according to Koller: “All geographical indications should be protected even if it can not be proven that the public is misled by the incorrect use of a geographical indication. TRIPS is therefore largely insufficient as a means of protection for GI rights.”

What is the UK proposing?

While the UK government’s recent white paper is light on details, it clearly states that the UK will be establishing its own GI scheme after exit, noting “GIs recognise the heritage and provenance of products which have a strong traditional or cultural connection to a particular place. They provide registered products with legal protection against imitation, and protect consumers from being misled about the quality or geographical origin of goods. Significant GI-protected products from the UK include Scotch whisky, Scottish farmed salmon, and Welsh beef and lamb.”

It goes on to add that: “This new UK framework will go beyond the requirements of TRIPS), and will provide a clear and simple set of rules on GIs, and continuous protection for UK GIs in the UK. The scheme will be open to new applications, from both UK and non-UK applicants, from the day it enters into force.”

As we have previously covered, the European Commission's Draft Withdrawal Agreement, issued at the end of February, would require the UK to introduce new legislation to protect GIs if it is to meet the provisions of the proposed agreement. This latest government white paper suggests it is planning on doing so, although it is not yet clear how.

Sign up to our IP newsletter, Perspectives, to ensure you receive our Brexit updates.