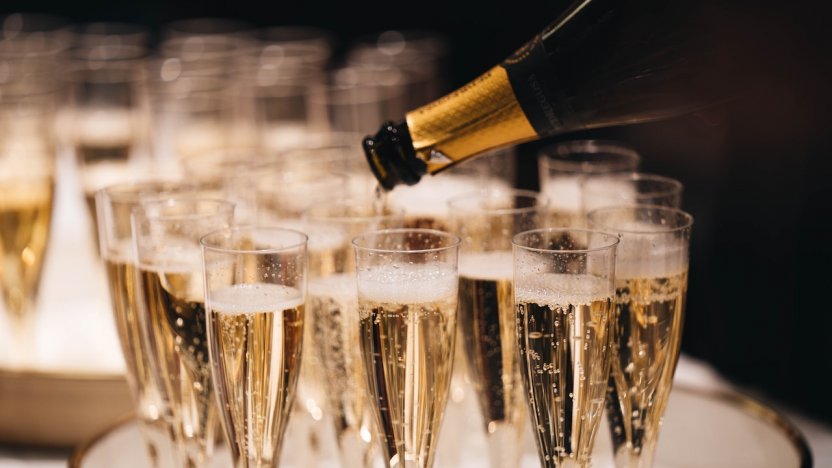 The Comité Champagne has successfully challenged the attempt by Czech company Breadway to trademark the term ‘Champagnola’ for use on baked goods, as Manon Brodin explains.

In April, EUIPO’s Fourth Board of Appeal refused the EU trademark application (EUTM) for ‘Champagnola’ on the grounds of ‘evocation’ of the Protected Designated Origin (PDO) Champagne. The decision provides an important clarification of the concept of evocation of a geographical indication (GI), and indicates that any trademark application that exploits the reputation of a PDO can be refused, even if the products or services are not similar.

In 2017, Czech company Breadway applied to register an EUTM for ‘Champagnola’ in classes 30, 40 and 43. While its application for class 43 (catering services) was refused, the trademark application was published for classes 30 (bread, pastry, baking preparations) and 40 (bakeries, semi-finished bakery and confectionery products, bakery services), prompting the Comité Champagne (CIVC) to oppose the application on the basis of its prior rights.

In its 5 August 2019 decision, EUIPO rejected the opposition on the grounds that the goods and services designated by the contested application were not similar to Champagne wine. EUIPO also found that there was no commercial use or ‘evocation’ of the Champagne PDO and, therefore, no likelihood of confusion. CIVC appealed the ruling to EUIPO’s Board of Appeal.

In its April decision, the Board considered that the essential function of a PDO is to protect the geographical origin of the product and, in particular, use of the geographical name on products that do not come from this area.

Since the products and services concerned were not similar in the disputed application, the reputation of the PDO Champagne first needed to be established. Three conditions were considered: ‘evocation’ (a criterion which is specific to the law of geographical indications), reputation and exploitation of that reputation by a third-party.

As one of the most renowned wine PDOs in Europe, establishing the reputation of Champagne was of no particular difficulty. However, the Board of Appeal did provide some important details regarding the two other conditions.

Although the designated products and services covered by the ‘Champagnola’ are not considered to be similar to Champagne wine, the Board of Appeal still found that the registration exploits the reputation of the PDO. As a result, it annulled the opposition decision and refused the application.

This decision is similar to that made by the French IP Office (INPI) in the dispute over ‘Levain de Champagne’ (summary in French available here).

Manon Brodin is a Trademark Attorney at Novagraaf. She is based in Bordeaux.

Download our factsheet for an overview of registered and unregistered design rights in the UK and EU following Brexit, and our top tips for brand owners on building an effective design right strategy.

For Novagraaf's roundtable last month, we gathered IP professionals from a range of industry sectors to discuss the impact of the COVID-19 pandemic on their IP strategies and operations. Download our white paper to read the key findings from that discussion.

Tracking the impact of COVID-19 on IP professionals

In many jurisdictions, such as the EU and UK, brand owners can file trademark applications without any requirements to file evidence of use of their chosen mark. That is not to say that the ability to provide proof of use is not important, says UK Trademark Attorney Dan Halliday.

Use it or lose it: The importance of using your trademarks