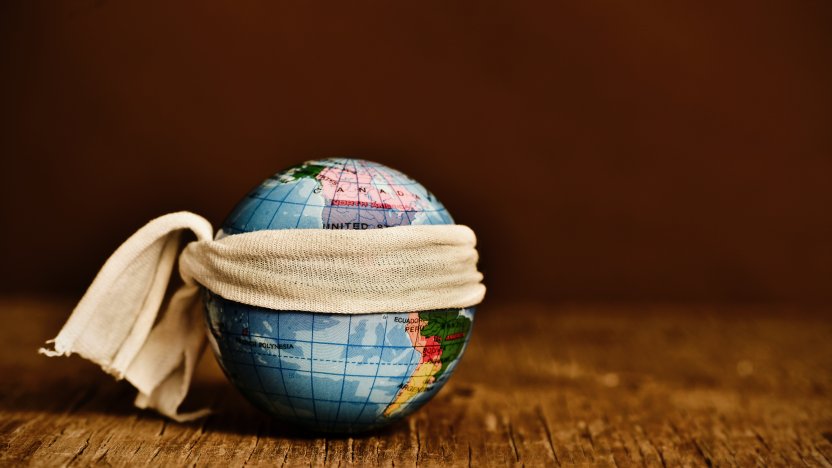 Unlike private property, intellectual property (IP) is a privilege granted by the state. In this era of free trade agreements, where there is almost no room for monopolies, patent rights remain an exception, granting their holder a monopoly to prohibit exploitation of the protected invention for a maximum period of 20 years (on payment of the necessary annuities to maintain the rights).

Subject to the novelty and inventive step of the invention, patents can protect a manufacturing process, a product, a new use of a known product or a device. By filing a patent, companies obtain a temporary legal monopoly to exploit that invention in the territory covered by the patent. In other words, a monopoly that allows it to sell its innovation at a slightly higher price to reimburse its research and development (R&D) costs, by preventing others from manufacturing and marketing their inventions for a limited time. This is particularly interesting for pharmaceutical companies which require (very) large investments into R&D and clinical trials before a drug can be produced and sold.

Should there be a COVID-19 vaccine patent waiver?

Vaccines have proved vital in the battle against COVID-19, with some experts estimating that vaccines saved more than 20 million people in their first year of use. This raised the question of whether the monopolies conferred by the patents should be lifted for vaccines and associated technologies.

While vaccines are effective and not too expensive, some countries have been struggling to obtain vaccines for their population due to limited production capacities. As a result, there have been great disparities in access to these vaccines between different countries, with the vast majority of doses produced being used by the most developed countries.

Part of the solution was initiated by the creation of the COVID-19 Vaccines Global Access (COVAX) financing mechanism, which aims to ensure equitable global access to these treatments, especially for developing countries (such as India, Ghana and Côte d'Ivoire).

However, the challenge of producing a sufficient number of vaccine doses still remains. This has led India and South Africa – quickly supported by several other developing countries and by developed countries (notably the US and Australia) – to ask the World Trade Organization (WTO) to lift patents on COVID-19 treatments and vaccines. According to these countries, the insufficient production of vaccine doses and the resulting shortage of treatments are directly attributable to IP rights, particularly patents on treatments and vaccines. The option of lifting patents was presented as a way to accelerate global production and end the shortage.

Accordingly, India and South Africa have applied to the WTO for a temporary waiver of certain provisions of the Agreement on Trade-Related Aspects of Intellectual Property Rights (TRIPS), which provides a minimum framework of protection for IP to WTO members that deals with the rules governing trade between countries.

In June 2022, the WTO gave developing countries permission to waive patents on COVID-19 vaccines for five years subject to certain conditions. In effect, the agreement gives developing countries the right to licence production to local manufacturers without the authorisation of patent holders, but only for vaccines and for a limited period of five years. Therapeutic tests and treatments, which are also essential tools in the fight against the virus, are excluded for the time being.

Reactions from NGOs and pharmaceutical companies

While non-government organisations (NGOs) argue that the agreement is too narrow, the pharmaceutical industry sees this as a dangerous precedent that could undermine the very financing of innovation. It is worth noting here that the development phases of the currently available COVID-19 vaccines were also financed from public sources and were based in part on basic research conducted in public laboratories, before and during the health crisis.

Of course, the rapid development of COVID-19 vaccines is in the interest of the whole world and has been an exceptional situation on a global scale. While pandemics are not territorial, IP rights are, and patent waivers must still be considered on a state-by-state basis according to the application of national law. Fortunately, research is always free and able to break down barriers, even those of the patent system.

For more on this topic, read ‘The debate over Covid-19 vaccine patent waivers and licensing’.

Robert Balsters is a Patent Attorney at Novagraaf in Switzerland.