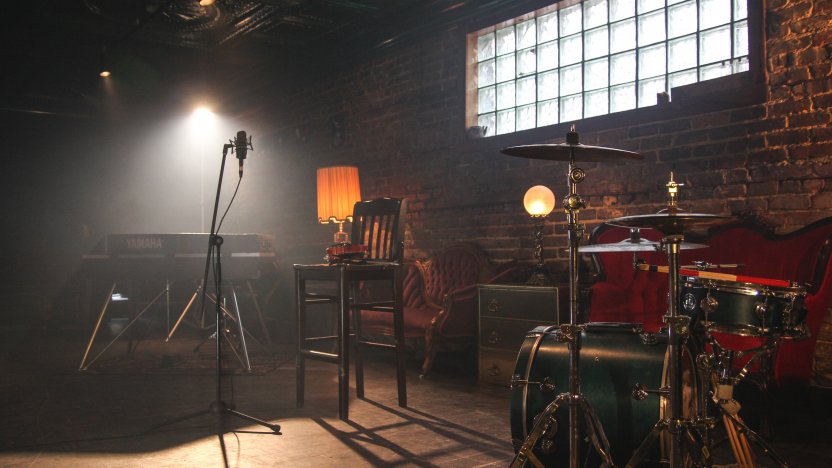 Surrealist 60s British music group ‘The Bonzo Dog Doo-Dah Band' is fighting to protect its name and logo after they were registered as a trademark by a third-party media company. Theo Visser explains why a case like this is often more complicated than it appears.

‘The Bonzo Dog Doo-Dah Band’, so christened after the 1920s cartoon dog ‘Bonzo’, was formed by a group of London arts students in the early 1960s. The band released its debut album ‘Gorilla’ in 1967 before coming to prominence in 1968 on the TV comedy show Do Not Adjust Your Set. The surrealist group also performed in the Beatles’ film Magical Mystery Tour (1967).

Although the band was dissolved in 1970, the group was reformed by several members of the original line-up in 2006 for a concert in London and UK tour.

The band now finds itself steeped in a trademark dispute after British media company, Anglo Atlantic Media Ltd, obtained a figurative trademark registration for the band’s name and logo in 2016 (pictured right).

That application was made without the consent of the remaining band members, who say they only found out when they attempted to register the trademark themselves in 2017. Anglo Atlantic Media opposed that trademark application, as well as the band’s subsequent argument that it held prior rights to the name, arguing that the name had not been in use for years before its own 2016 trademark application.

In theory, such a case may seem simple to resolve due to the history of the band. In reality, however, such disputes can become quite complicated due to the passage of time, as well as associated IP issues; for example, whether there is copyright on the logo and, if so, who it belongs to. Attributing ownership of IP rights is also further problematic in this instance due to the changes to the line-up of the group over the years.

While musicians have become more astute in recent years about the importance of establishing band partnership agreements to address potentially contentious issues, such as shares in royalty payments, this was not always the case. In addition, one issue that frequently gets overlooked is the question of who owns the band’s name, with the history of rock and roll littered with acrimonious, costly and often embarrassing disputed between former friends and bandmates over the right to use the name of a disbanded musical group. In this instance, that challenge is further complicated by a trademark registration by a third party.

In due course, the UKIPO will examine the evidence supplied and make a decision over who has the right or not to register the band’s name and logo as a trademark. In the meantime, any budding musicians are advised to draft a partnership agreement with their bandmates that clearly states who owns the rights to their band name or logo, and what will happen to them should the original line-up go their separate ways and/or new members join.

A Canadian brewery and a New Zealand leather shop have both been caught out this month after using a Māori word as a brand name that has quite a different meaning to the one they had originally intended.

The Tokyo 2020 Olympic and Paralympic Games may have been postponed, but that hasn't stopped counterfeiters from trying to get in on the act, with fake medals recovered by the Tokyo Metropolitan Police earlier this month.

What the Tokyo 2020 fake medals tell us about brand protection

From registering “non-traditional” trademarks to proving “genuine use” of a mark, Chantal Koller shares strategies for protecting and enforcing brand assets across Europe.