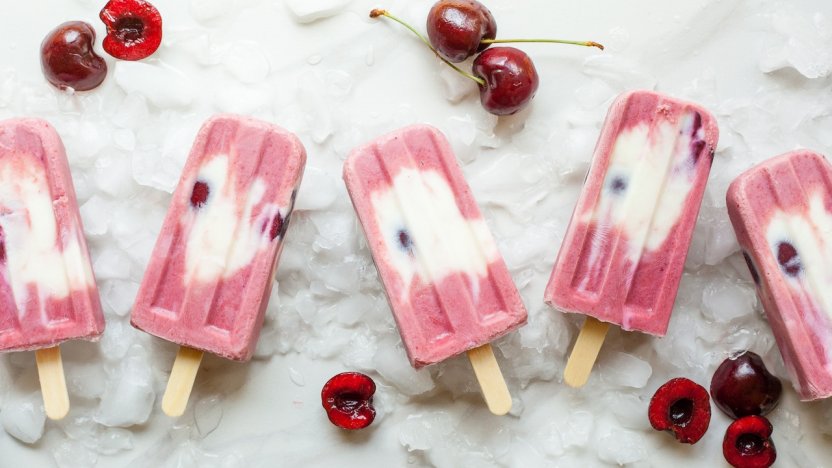 Iceland Foods Limited registered the word mark ‘Iceland’ for a variety of goods and services in Classes 7, 11, 16, 29, 30, 31, 32, and 35, including food products, electrical goods and retail store services. The Icelandic Ministry of Foreign Affairs challenged that registration on the basis that ‘Iceland’ is a designation of geographical origin and therefore is not registrable.

Under Article 7(1)(g) of the EU Trade Mark Regulations, a trademark is not registrable if it is “of such a nature as to deceive the public, for instance as to the nature, quality or geographical origin of the goods or service”. Iceland (the nation) argued that the mark ‘Iceland’ falls within this restriction, since the average consumer would understand goods sold under the mark to indicate that they were produced and/or manufactured in Iceland. Furthermore, registration of the word ‘Iceland’ would restrict Icelandic companies from using the word “Iceland” on their branding or packaging to denote their geographical origin.

In its defence, the supermarket chain argued that the average consumer would not expect the registered goods and services to originate from Iceland, since the territory was not known for those products or services. Although EUIPO’s Cancellation Division agreed that evidence submitted by the Icelandic Ministry over-exaggerated the significance of the exports of such products from the nation to the European Economic Area, it found that it was reasonable to assume that the average consumer would believe the relevant goods to originate from Iceland or that they could originate from Iceland in the future. Such an assumption was deemed sufficient to exclude registration of the mark ‘Iceland’ on the basis of it being descriptive of geographical origin.

The supermarket further sought to argue that its use of the word mark ‘Iceland’ since its inception in the 1970s meant that it had acquired distinctiveness; furthering its point that consumers would not expect the goods or services to have originated from the country of Iceland. To support this claim, the supermarket filed evidence that the mark had a widespread reputation throughout the EU.

In assessing the evidence, however, the Cancellation Division found that, while there was sufficient use and reputation in the UK, the supermarket did not prove that the mark had acquired distinctiveness in other parts of the EU. In particular, sufficient awareness was not proven in territories that would understand the English word ‘Iceland’ as the name of the European nation. For instance, the EUIPO cited no evidence of reputation in Malta, Sweden, Denmark, the Netherlands or Finland. It therefore rejected the supermarket’s claim of acquired distinctiveness throughout the EU and concluded that the registration was to be invalidated.

This case highlights the obvious challenges associated with registering a geographical name as a trademark. Just as important, it also reveals once again the difficulties in successfully proving acquired distinctiveness of a mark in the EU. Unless reputation of the mark can be evidenced or extrapolated for all territories for which the mark does not, by default, have individual character (in this case the territories for which English is readily understood), it is unlikely that an acquired distinctiveness claim will succeed.

Although this decision was certainly a blow for Iceland Foods, it is unlikely that the supermarket will freeze its fight for registration of the ‘Iceland’ name, and it is expected to appeal.