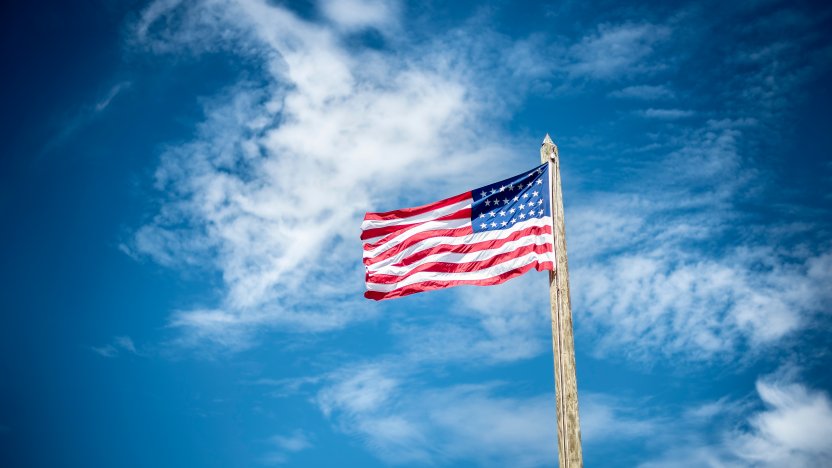 An application to register Uncle Sam as a figurative trademark has been refused by the USPTO on the grounds of its iconic character and cultural significance, as Theo Visser explains.

The Uncle Sam character (shown below) was famously designed in 1917 by James Montgomery Flagg for use in an army recruitment poster. The popular character is easily recognisable thanks to its long white hair, white beard and a top hat, and is considered an important symbol of US patriotism. 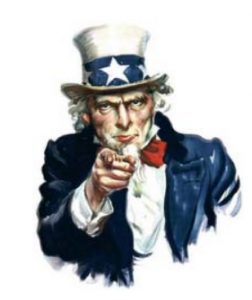 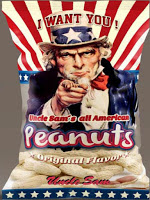 designating the US, to protect its Uncle Sam logo (pictured, right) for, among other things, food. The application was refused and Uncle Sam GmbH appealed against this refusal to the Board of Appeal.

Defending the application, the company argued that its use of the image was consistent with a long history of the image being used for advertising purposes. The Board of Appeal agreed with this argument, but found that the Uncle Sam image could not serve as a trademark since the function of a trademark was to distinguish the origin of a product or service. As the image has been used so extensively to advertise various products and services, it had essentially become too generic a mark to be registrable.

As Uncle Sam GmbH also argued, there are a number of US trademark registrations already in place for Uncle Sam, as well as other iconic characters, such as the Statue of Liberty and the Mona Lisa. The Board of Appeal’s ruling did not touch on this argument, however, as it had already refused the application on the grounds outlined above.

In Gömböc, the Court of Justice of the European Union (CJEU) has provided some welcome guidance on trademarking designs in the EU, as Frouke Hekker explains.

The COVID-19 pandemic has changed the ways in which trademark professionals manage routine tasks. While technology has enabled many of us to rapidly transition to working from home, obtaining necessary signatures now requires even more advance planning, as Laura Morrish explains.

Patent and trademark offices are adapting their working methods in light of the coronavirus pandemic. Read our overview of changes to procedural requirements, timeframes, channels of communication and other impacts on IPOs in Europe and worldwide.