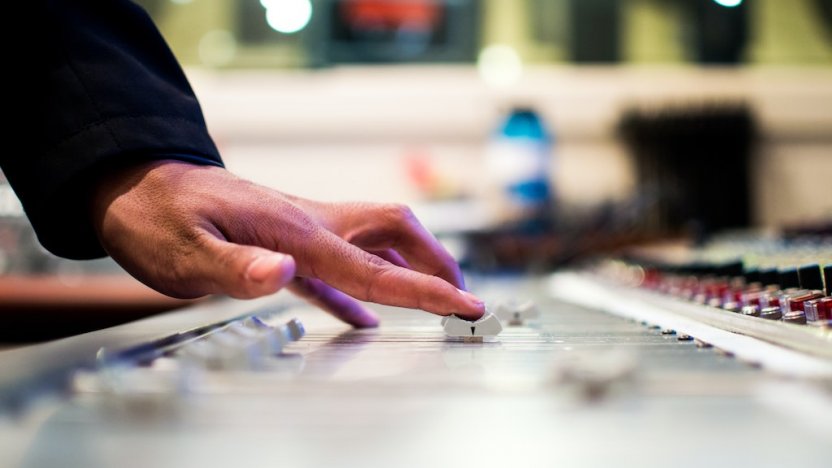 Last month, the General Court of the European Union achieved a new milestone when it handed down its first-ever judgement on a sound mark registration, presented as an MP3 file. Koen de Winder sets out the background and implications of the ruling.

While the use of MP3 files in sound mark applications has been permitted since 2017, the July 2021 judgement by the EU General Court is the first time that such audio files have come before the higher courts. In applications prior to 2017, sound marks had to be represented graphically, for example by presenting a musical stave.

Can you protect the fizz of a newly opened drinks can?

The judgement relates to an EU trademark (EUTM) application by Ardagh Metal Beverage Holdings to protect the sound of opening a drinks can. This contains an MP3 fragment capturing the sound of the can being opened, followed by silence for approximately one second and the noise of fizzing bubbles for approximately nine seconds. The bubbling sound is very similar to the escape of carbon dioxide from a carbonated drink.

The EU IP Office (EUIPO) refused the application on the grounds that it lacked distinctive character, to which the applicant objected, arguing that the sound was associated with a nitrogen container in the liquid and thus completely different from similar sounds on the market. But, this did not wash with the EUIPO, which found that the explanation did not contribute anything to the examination of the distinctiveness.

When comparing the MP3 fragment to the sound heard when opening a normal can, the EUIPO did find that the fizzing lasted longer. However, it did not find that the public would trace this sound back to the extra nitrogen capsule. In addition, the fact that other such sounds have a different tone does not mean that the sound examined is distinctive. The question to be asked is 'Does the sign examined deviate significantly from the industry standard?’ and not whether any difference can be found between the products of the manufacturer and its competitors.

In other words: "A fizzing sound for beverages is not distinctive because a consumer expects such a sound when opening a can of fizzy drink." The prolonged effervescence due to a nitrogen capsule in the drink will not be noticed by the average consumer and, if the consumer does notice it, it will not tell them anything about the commercial origin of the goods.

The ruling of the Board of Appeal

The applicant lodged an appeal against the decision on the basis that the small pause between the opening of the can and the effervescence noise was not taken into account. It sought to argue that this, together with the prolonged effervescence, is very unusual and therefore memorable for the public.

However, the Board of Appeal disagreed, finding that the pause and the length of the effervescence are not sufficiently distinctive compared to the original natural (and very recognisable) sound of carbonic acid after the opening of a can. In addition, the Board is of the opinion that drinks packaging can be designated as "silent goods". The sale of these goods, exclusively under a sound mark, involves a certain difficulty. This is because the sound will only be transmitted after the goods have been opened and, in general, only after they have been purchased. The sign is therefore not suitable as an indication of the origin of the goods. As a result, the applicant’s appeal was dismissed.

The decision of the General Court

The applicant once again sought to annul this decision before the General Court. In its July ruling, the Court discussed that to be valid as a trademark, such a sign must have a certain resonance, which enables the consumer to perceive it as a mark and not merely as a functional element or an indication without intrinsic characteristics. The relevant public must be able to associate the sound mark with its commercial origin by mere observation of it without combining it with other elements such as words, images or other marks.

Although the Court found that the Board of Appeal did not apply the correct criteria in examining distinctiveness, this did not help the applicant as an error of law need not invalidate the earlier decision if the decision is also based on another ground.

The Board of Appeal had concluded that the mark applied for will be perceived by the relevant public as a functional element of the goods in question since the effervescence is an indication of the properties of those goods. In regards to this ground, the Court divided the MP3 fragment into two parts: the opening of the can and the fizzing sound of bubbles, finding that:

It follows from the above, that the Board of Appeal was right to decide that the mark applied for does not serve as an indication of the commercial origin of the goods. The Court thereby confirmed the earlier decision and rejected the trademark application for lack of distinctive character.

The need for distinctive character

As the ruling illustrates, sound marks must fulfil requirements for distinctive character as is the case for all other types of trademark application. (Read more about the challenges of protecting ‘non-traditional trademarks’, such as sounds, scents and colours.)

The recent judgement by the General Court provides a practical guide for assessing the distinctive character of sound marks.

To find out more or for tailored advice on protecting your trademark assets, speak to your Novagraaf attorney or contact us below.

Koen de Winder works in Novagraaf’s Knowledge Management department and is based in Amsterdam.

The need to file evidence of use can crop up in many cases and the requirement to show historic use can cause problems for businesses. Failure to provide adequate evidence could have a devastating impact on a case. Vanessa Harrow explains why preparation is so crucial and provides some best practice advice.

Trademark tips: Preparing evidence of use