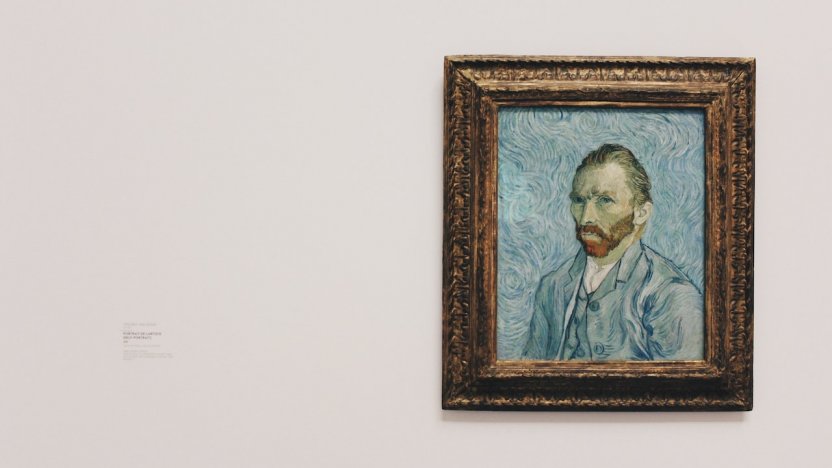 In its unequivocal refusal of 'The Van Gogh' EU trademark application, the European IP Office (EUIPO) has confirmed its previous rulings on the likelihood of confusion between 'fruits extracts, alcoholic' and 'alcoholic beverages’, as Clémence Guilbert explains.

In its decision of 27 October 2020, EUIPO's Fifth Board of Appeal agreed with the refusal of the EU trademark (EUTM) application for the words ‘The Van Gogh' for all contested goods. The decisions provides some consistent and useful guidance on assessing likelihood of confusion between two European trademarks.

Likelihood of confusion between two marks is a fundamental ground of refusal for a trademark application in the EU, as stated in Article 8(1)(b) of the EU Trade Mark Regulation.

Whether there is a risk of confusion between two marks comes down to a careful assessment of the degree of similarity between the signs, and the goods and services covered by them. That includes consideration of:

The battle of the Van Goghs

EUIPO’s Opposition Division found a likelihood of confusion between the marks and partially upheld the opposition, with the exception of the contested 'fruit extracts, alcoholic', which was considered to be dissimilar to the opponent's goods. It held that the two signs were highly similar from both a visual and aural perspective, as they contained the same words/sounds ‘Van Gogh’, the article ‘The’ receiving less attention. Conceptually speaking, the signs were also strongly similar as they would be understood by the general English-speaking public as referring to the famous artist.

Luctor filed a complaint before EUIPO’s Board of Appeal seeking to extend the opposition decision to all contested goods, and arguing that:

Following the guidance of the Fifth Board of Appeal

Relying on its previous finding in Sumol, the Fifth Board of Appeal overturned the contested element in the Opposition Division's decision, and the application was rejected for all contested goods. In particular, it agreed that 'fruits extracts, alcoholic' were similar to a low degree to the 'alcoholic beverages' of the opponent (Sumol) given that they may be:

The Board did not agree that the signs at issue were identical, however, finding them instead to be highly similar visually, aurally and conceptually.

The case highlights once again the importance of a trademark watching strategy that covers all related classes.

Clémence Guilbert works at Novagraaf’s Competence Centre. She is based in Amsterdam.

Oatly slogan succeeds where other plant-based trademark applications have failed

In response to a 2019 CJEU decision on collective marks, INTA has filed an amicus brief before EUIPO’s Grand Board of Appeal to set out its views on genuine use. Doddy Wolfs explains what the ruling and INTA’s submission could mean for owners of collective marks.

Collective marks in the EU: What constitutes genuine use?

Since the UK left the EU on 31 December 2020, UK-based businesses and citizens are no longer eligible to own or renew .eu domain name registrations, as UK Trademark Attorney Laura Morrish explains.