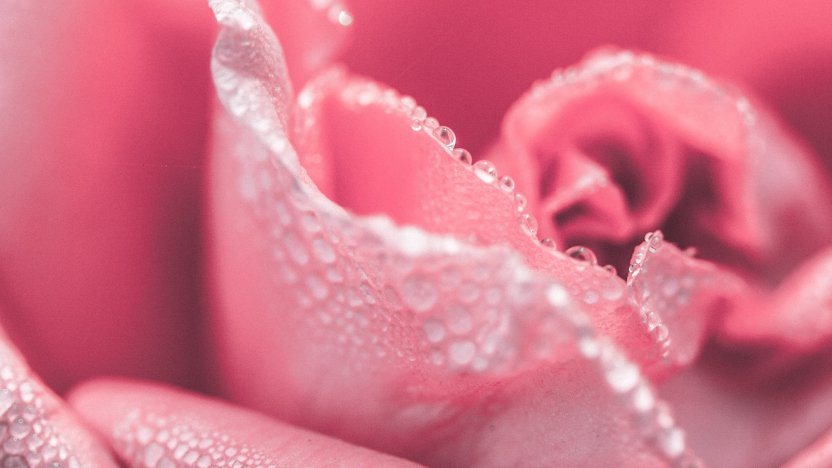 A recent judgement by the General Court provides a useful reminder of the tests for assessing likelihood of confusion, as well as the evidentiary requirements for establishing the distinctiveness of a disputed mark. Trademark Attorney Florence Chapin sets out the case.

In essence, the Board of Appeal found that there was no likelihood of confusion within the meaning of Article 8(1)(b) of Regulation 207/2009. In particular, the Board of Appeal found that the evidence submitted to prove the enhanced distinctiveness of the earlier mark was not sufficient, since some of that evidence had little probative value or showed merely use of the mark, without establishing that the relevant public recognised it. The Board of Appeal also held that the common word ‘précieuse’ could not be considered as more distinctive or dominant in the marks at issue because it is merely a laudatory adjective qualifying two very different nouns, ‘eau’ and ‘nuit’; the fact that both signs are composed of two words and end with the word ‘précieuse’ was not sufficient to give rise to a likelihood of confusion.

Chefaro then led an action before the General Court requesting the cancellation of the decision. The applicant relied on a single plea, by which it:

The General Court dismissed the action in its entirety.

First, the court held that the assessment of the similarity between two marks means more than taking just one component of a composite trademark and comparing it with another mark. On the contrary, the comparison must be made by examining each of the marks in question as a whole.

In the present case, after concluding that the contested mark NUIT PRECIEUSE is a figurative sign composed of written word elements in a standard typeface, and that it had to be compared with the earlier mark EAU PRECIEUSE, the Board of Appeal had set out its assessment of the dominant elements, the distinctive elements and the visual, phonetic and conceptual comparison of the signs.

As regards EAU PRECIEUSE, the Board of Appeal had found that that expression meant either ‘cherished water’ or ‘esteemed water’ to the relevant public. For several of the goods in question, namely ‘toilet water; scented water’ in Class 3, the earlier sign had little or no inherent distinctive character. For the other goods in Class 3, the inherent distinctive character of the earlier sign was average since those goods could not be described as ‘water’.

With regard to NUIT PRECIEUSE, the board had noted that none of the goods at issue was composed of the word ‘nuit’ (‘night’) and, since the combination of the word ‘nuit’ with the qualifying adjective ‘précieuse’ cannot be understood as instructional or as a directly descriptive expression, the sign could not be regarded as having a descriptive meaning in respect of those goods.

In the present case, it was the noun, rather than the adjective, which determined the conceptual perception of the signs at issue. Since the assessment, with regard in particular to the conceptual similarity of the marks, must be based on the overall impression given by those marks, the court found that the relevant French public would not perceive the word ‘précieuse’ independently in the expressions ‘eau précieuse’ and ‘nuit précieuse’.

The Board had also found that, despite the identity of the goods and the relevant public’s low level of attention, there were clear and memorable differences between the signs at issue. Indeed, the similarities between the signs were limited to the presence of the laudatory adjective ‘précieuse’, which the relevant French public would not perceive individually but exclusively in the context of each of the marks at issue taken as a whole. That adjective therefore merely qualified the nouns at the beginning of the signs, which are different. In addition, the signs were not conceptually similar and that factor, by itself, weighed against the existence of a likelihood of confusion.

Finally, regarding the enhanced distinctiveness of the earlier trademark, the applicant stated that the evidence submitted was analysed separately by the Board of Appeal, which came to the conclusion that such evidence failed to establish the recognition of the earlier mark on the part of the relevant public. However, the applicant took the view that, if the evidence had been assessed overall and as a whole, it would have been clear that the earlier French mark had enhanced distinctiveness as a result of its long-lasting and intensive use.

However, in the absence of any arguments on the part of the applicant allowing for any of the findings made by the Board of Appeal to be called into question specifically or making it possible to understand on what basis an overall assessment of all that evidence could be sufficient to call those findings into question, the General Court declared that the third part of the single plea in law was inadmissible.

This judgement is a useful reminder that, firstly, the likelihood of confusion between two signs must be assessed globally and, secondly, the evidence submitted in order to prove the enhanced distinctiveness of an earlier mark must have a strong probative value (for advice on preparing such evidence, see our article: 'Trademark tips: Preparing evidence of use').

Florence Chapin is a Trademark Attorney at Novagraaf Bordeaux.

Trademark enforcement is critical to brand protection strategies, but taking too heavy-handed an approach can often do more damage than good, as backcountry.com recently learned to its cost.

How to build an IP enforcement strategy that reflects, as well as supports, your brand

Holders of Patent Cooperation Treaty (PCT) international applications will soon be able to apply for protection of their invention in Italy without going through the European Patent system.

A new route to patent protection in Italy from July 2020