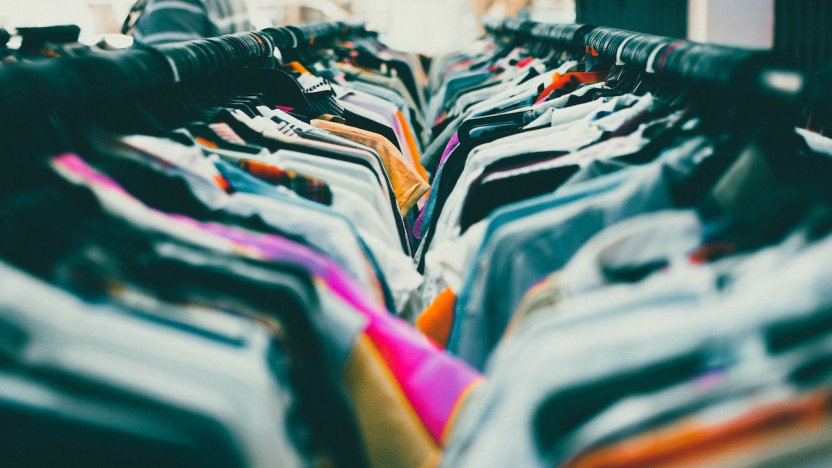 Investment in branding is key to building customer loyalty and marketshare, so what should you do if the goodwill or reputation of your brand is threatened by endorsement by the ‘wrong’ type of customer? We offer some advice.

From an IP perspective, damage to brand equity and goodwill is traditionally caused by unauthorised third-party infringements, including counterfeiting and passing off. Well-established legal procedures and specialist services help brand owners to identify such infringements, and to act quickly against them.

But, what about the damage to goodwill that can come from a brand being adopted by unwanted or unsavoury consumer groups? From the financial hit that was famously taken by luxury goods group Burberry after it was embraced by ‘chavs’ in the UK to Fred Perry’s current efforts to distance itself from the far-right Proud Boys in the US, there is a real risk of damage to brand equity following association with consumers that do not share the same principles or ethos.

After Fred Perry became aware in September that its black and yellow polo shirt had been adopted by US fascist group Proud Boys as an unofficial uniform, it halted the sales of that garment in the US and Canada.

Commenting on the use of the shirts by Proud Boys, and showing clearly its dissatisfaction, Fred Perry released a statement that said “we have seen that the black/yellow/yellow twin tipped shirt is taking on a new and very different meaning in North America as a result of its association with the Proud Boys. That association is something we must do our best to end”.

Interestingly, the polo shirts have been worn by different social groups since they were released by the clothing brand in 1952. For example, they were embraced by 60s ‘Mods’ and later the ‘Skinheads’ that followed in the 60s and 70s in the UK.

While this isn’t the first time that the brand has spoken out against use of the shirts as a symbol of a movement it does not support, the company's decision to pull the shirts from sale in the US speaks volumes about the challenges facing brands in the online world, including the threat to brand reputations.

Given nearly everything is available online if you’re prepared to pay (and unauthorised copies, if not) there are clearly limits to such actions in practice. Nonetheless, by taking such a vocal stand, Fred Perry will hope it has been able to benefit from the resulting publicity to distance its brand and its business from the Proud Boy’s beliefs. Ironically, the Proud Boys have also been given a taste of their own medicine, after Star Trek actor George Takei suggested the #ProudBoys hashtag be co-opted to feature “proud” gay men hugging and kissing, resulting in thousands of posts in this vein.

Anti-counterfeiting strategies may have a role to play

Other brand owners have turned to more traditional ‘IP’ routes to help protect the brand equity. For example, in 2005, when Burberry discovered its distinctive patterned clothing had become beloved of ‘chavs’ in the UK, it sought to stem the damage by taking direct action against the sellers of counterfeit copies that had sprung up to meet the growing demand.

In 2011, Abercrombie & Fitch pre-empted a similar scenario by choosing to pay one of the stars of Jersey Shore to stop wearing its clothes. Ultimately, as these brands have found, the quicker you identify the threat, the more effectively you can act against it.

For further information on brand protection, speak to your Novagraaf attorney or contact us below.