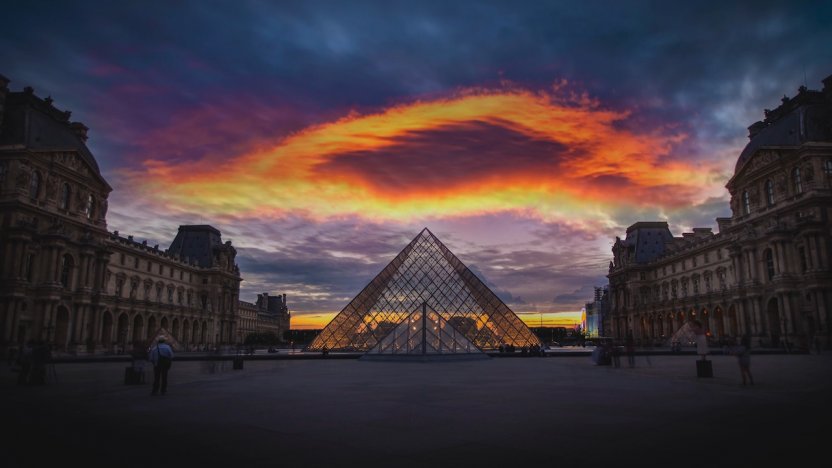 Will the PACTE law, which seeks to tighten up the way in which patents are issued in France, result in stronger French patents or a gradual abandonment of its measures?

2) introduce a new French patent opposition procedure that will make it possible to oppose a patent before INPI.

4) remove the prescription period for an invalidity action:

5) change the event giving rise to the prescription period for infringement actions:

Points 1, 2, 4 and 5 seem to us to be positive steps for improving the strength of patents in France, although point 2 might encourage companies to opt instead for a European Patent. As for point 6, the French system already featured a way for applicants to obtain a date and a patent application number (article L.612-2 of the IP Code: indication that a patent is requested, information making it possible to identify or communicate with the applicant, and a description or reference to a previously filed application).

Please don’t hesitate to contact us if you require any further information or support.

Emmanuelle Laude-Duval is a Patent Attorney at Novagraaf in Paris.