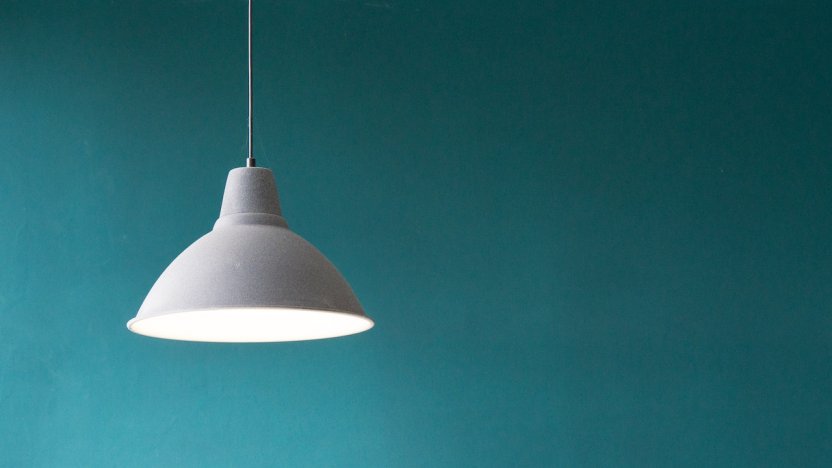 The German Federal Constitutional Court has cleared the way for Germany to finally implement the Agreement on a Unified Patent Court (UPCA). In so doing, the unitary patent and court system could come into being as of mid-2022, as Robert Balsters explains.

Earlier this year, the German Federal Constitutional Court rejected two applications for a preliminary injunction against the German Act of Approval to the UPCA.

This cleared the way for Germany to ratify the Protocol on the Provisional Application of the UPCA, which provides for the institutional, organisational and financial sections of the UPCA to enter into force before the agreement becomes effective in its entirety. As the German Federal President signed the ratification bill on 7 August 2021 and it was promulgated on 12 August 2021, this ratification is expected to take place imminently.

However, before the protocol can come into effect, it must also be ratified by two other member states. The ratifications are expected this autumn and will kickstart the final practical preparations for the Unitary Patent Court set-up (eg, the recruitment of judges), which is expected to take around eight months.

Although its route to implementation has been far from easy, now may finally be the time to start preparing for the launch of the Unitary Patent system.

To find out more about the Unitary Patent, please see our frequently asked questions.

For tailored advice on preparing for its implementation, speak to your Novagraaf attorney or contact us.

When seeking to describe a particular characteristic, intended purpose or function of a product, you can reference another brand’s trademark. However, there can be a fine line between such informative use and trademark infringement.

Informative use: Necessity or trademark infringement?