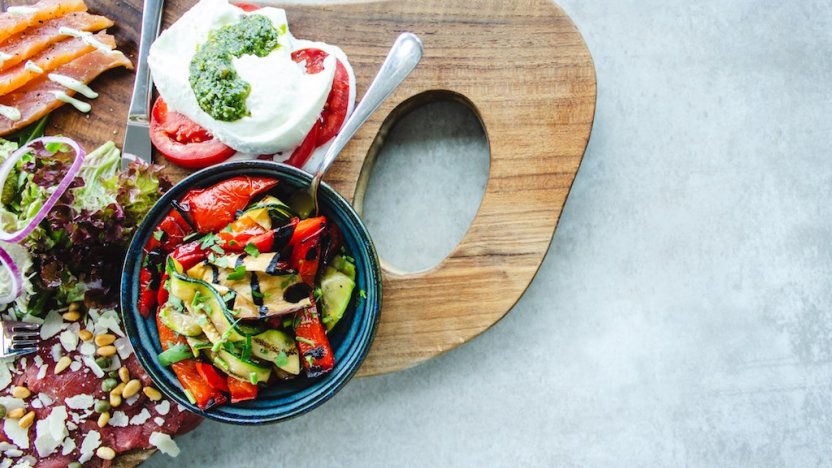 Despite holding a EU collective trademark, the EU General Court ruled that ‘Halloumi’ was too descriptive, and thus lacking in distinctive character, to successfully oppose a EU trademark application for ‘BBQloumi’. The CJEU set aside that decision this month, on the ground that a global assessment for likelihood of confusion must be undertaken first.

In other words, EU collective trademarks must be distinctive in order to fulfil the function of a trademark, which is to enable consumers to distinguish the goods and/or services of one undertaking from those of another. As we have written previously, if a sign is found to be too descriptive, it will not meet the requirement of distinctive character.

No likelihood of confusion between ‘Halloumi’ and ‘BBQloumi’?

In this long-running case, the ‘Foundation for the Protection of the Traditional Cheese of Cyprus named Halloumi’, the owners of the EU collective mark for ‘Halloumi’ filed an opposition against the trademark application for ‘BBQloumi’ in November 2014 on the basis of its earlier rights. However, the European Intellectual Property Office (EUIPO) rejected that opposition on the ground that ‘Halloumi’ has weak distinctive character, given that the term is used to refer widely to the specific product type.

EUIPO’s Board of Appeal upheld that decision in March 2017, finding that the slight visual similarity between ‘Halloumi’ and ‘BBQloumi’ did not give rise to likelihood of confusion. Likewise, there was a lack of phonetic and conceptual similarity between the marks. The EU General Court agreed with that assessment, upholding the decision in its ruling of 25 September 2018.

The importance of undertaking a ‘global assessment’

On 5 March this year, the EU’s highest court, the Court of Justice of the EU (CJEU) disagreed with the earlier rulings, finding instead that the EU General Court should have examined whether the low degree of similarity between the mark ‘Halloumi’ and the sign applied for (‘BBQloumi’) could be offset by the higher degree of similarity between the goods designated by those marks.

The EU General Court had not made a ‘global assessment’ of likelihood of confusion. However, case law stipulates that such an assessment should be made, taking into account all relevant factors to the circumstances of the case; in particular, the similarity of the signs and the similarity of the goods or services to which they relate.

Such a global assessment is necessary in order to consider the overall impression conjured up by those marks on the relevant public, according to the CJEU. As a result, the contested judgement was set aside and referred back to the EU General Court, so it could carry out the required global assessment, taking into account the high degree of similarity between the goods in question.

For further guidance on the scope of protection for EU trademarks and collective marks, or for assistance in opposition proceedings, please speak to your Novagraaf attorney or contact us below.