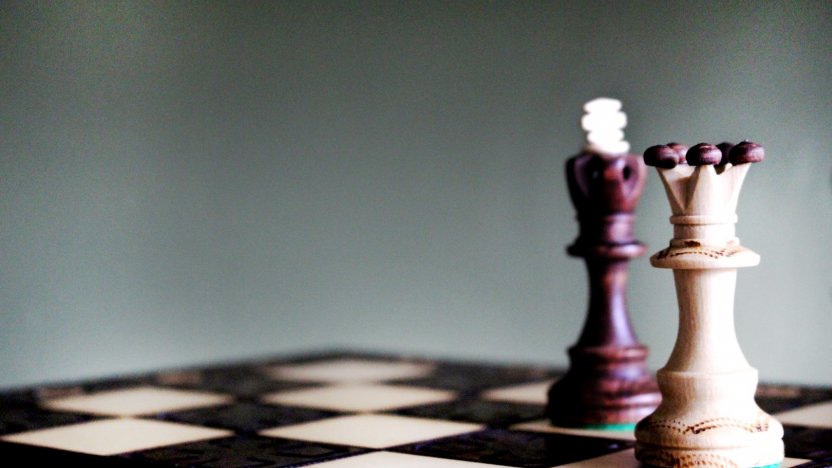 As we have written previously, it is crucial to act promptly when submitting objections (or oppositions) to challenge potentially conflicting trademark applications. But, what is the opposition procedure – and how can brand owners make best use of it to protect their trademarks? Vanessa Harrow outlines the process.

The registration of a trademark is, of course, only the first step in the effective use of a chosen brand, company or product name. In order to ensure valuable marks are protected and enforced, brand owners also need to monitor new applications to ensure that those potential trademarks don’t infringe or potentially damage their existing rights.

The early detection of potentially conflicting trademarks is an essential part of any trademark protection strategy, but it is a particular necessity if you are to meet the deadlines associated with submitting objections (known as ‘oppositions’) to an attempted registration by a third party. In general, such oppositions need to be filed within a short period of time (perhaps as little as two months from publication of the attempted registration). Challenging trademarks after registration is a far more costly affair.

Watching services can be tailored to meet specific business needs but, in general, will fall into one of the following categories:

Both of the above types of watches can be provided with or without opinion. Trademark watches with opinion includes an attorney's recommendation on the results of the identical or similar trademark watch based on their consideration of prior rights and the likely impact on a business.

What happens if a watching service identifies a conflict?

On acceptance of a trademark application, the registry will publish the new trademark, triggering a period within which third parties can raise objections, generally by way of an opposition. This is the process by which trademark owners and other third parties can challenge trademark applications where there is a perceived conflict with their business and earlier rights.  More often than not trademark owners raise an objection because the new trademark is identical or confusingly similar to their own rights.

If you have an active watching service in place, when a conflicting trademark is published, you will be notified to allow a decision to be made as to whether you will oppose. As we mentioned earlier, the window for bringing such actions is pretty short and taking timely action is therefore very important.

How to decide whether to raise an objection

The decision will need to be made on a case-by-case basis and in line with your business/commercial strategy for IP.

In all cases however, the assessment should consider, inter alia:

Once you have decided to take action, you should then consider whether you wish to initially contact the third party to request withdrawal/limitation of the conflicting trademark. Once again, this decision will be made on a case-by-case basis and will depend on your business/commercial strategy.

Your trademark attorney will be able to help assess each case and provide strategic advice to move forward.

How does the opposition process work?

If settlement cannot be achieved before the deadline for raising objections, it may ultimately be necessary to take formal action against the conflicting trademark. The opposition process varies by jurisdiction and country. Some examples of the processes which trademark owners may encounter are as follows:

Some jurisdictions, such as the UK, offer both a standard and fast-track opposition procedure; the latter offering to speed up the process of raising objections and to reduce the costs incurred during the standard opposition procedure. The fast-track procedure is not available for all oppositions and it does place a higher evidential burden on the opponent at the time of filing the opposition (rather than such material being filed in the evidence rounds). Nevertheless, for the owner of a registered trademark where no evidence of use is required, there are clear and welcome benefits to using the fast-track system. For other companies, however, it may be preferable to file a standard opposition. Businesses are advised to consult with their trademark attorney in order to identify the procedure most suitable for them.

Contact us today for advice on developing a trademark watching strategy or for guidance on raising oppositions to potentially conflicting trademark applications.

Vanessa Harrow is a Trademark Attorney in Novagraaf’s Manchester office.