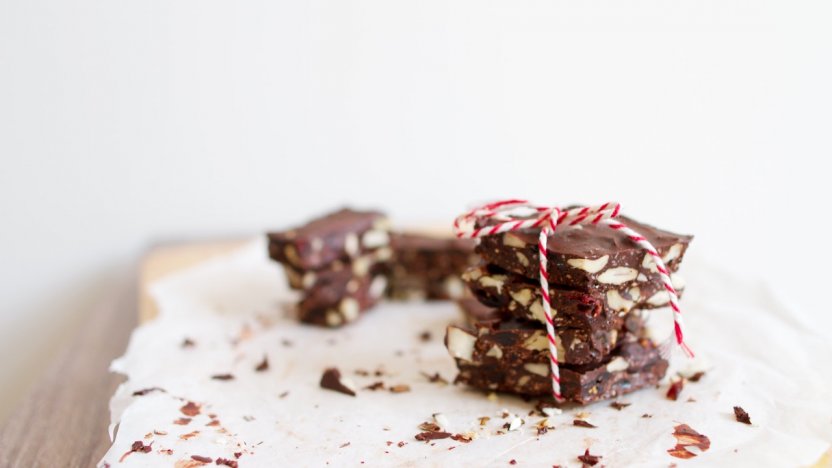 Despite the 2018 ruling being entirely in line with trademark practice and established case law, Perfect Bar sought to overturn the decision, leading to another judgement by the General Court of the EU on 11 June.

Both the recent and earlier decision of 8 November 2018 concern the trademark applications filed in April 2016 by the American company Perfect Bar LLC for the word mark ‘Perfect Bar’ and the device mark shown right. 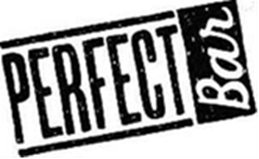 Perfect Bar LLC had applied for protection for goods in Class 5, namely for various nutritional foods such as energy bars and food supplements.

Not a perfect trademark

In its 2018 decision, the General Court considered the signs to be too descriptive and insufficiently distinctive for the relevant public (the English-speaking consumer). As regards the device mark specifically, the General Court found it consisted only of standard graphic elements that would perceived by the public as purely decorative, and that its design simply underscored the meaning of the word element ‘bar' as a result of the shape used.

More than a description

As we previously covered, it is possible to satisfy the requirement for distinctiveness for an otherwise potentially descriptive mark by including a graphic element. However, the addition must add something ‘extra’ to the mark to make it distinctive, as was not found to be the case here.

If it can be shown that a mark has become established in a market due to long-term and/or extensive use, then it also possible to overcome lack of distinctiveness by demonstrating that it has ‘acquired distinctiveness’. This may well be the only route open to Perfect Bar at this point, if it is indeed able to prove that the sign has been used so extensively that consumers perceive it as indication of the origin of the goods after all.

Nonetheless, it is advisable to consider potential objections to chosen brand names and to clear trademarks before any product launch. This can help to avoid costly legal battles or rebranding exercises much later down the line.

For advice on trademark registrability and scope of protection, or for assistance with refusal or cancellation actions, please speak to your Novagraaf attorney or contact us below.