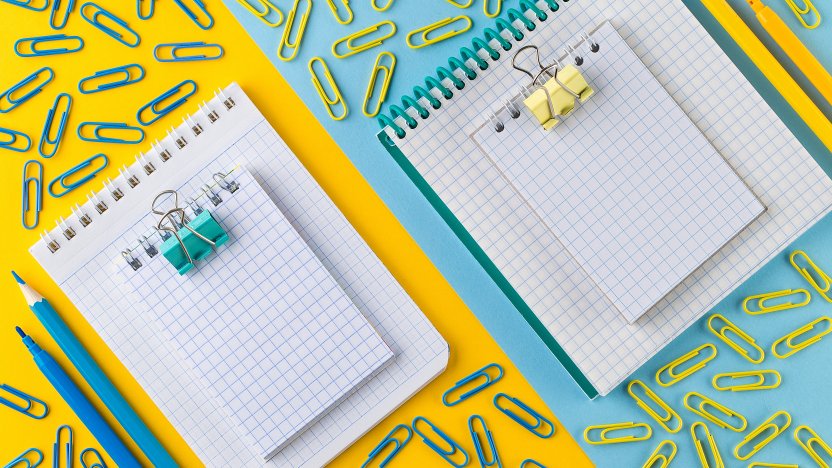 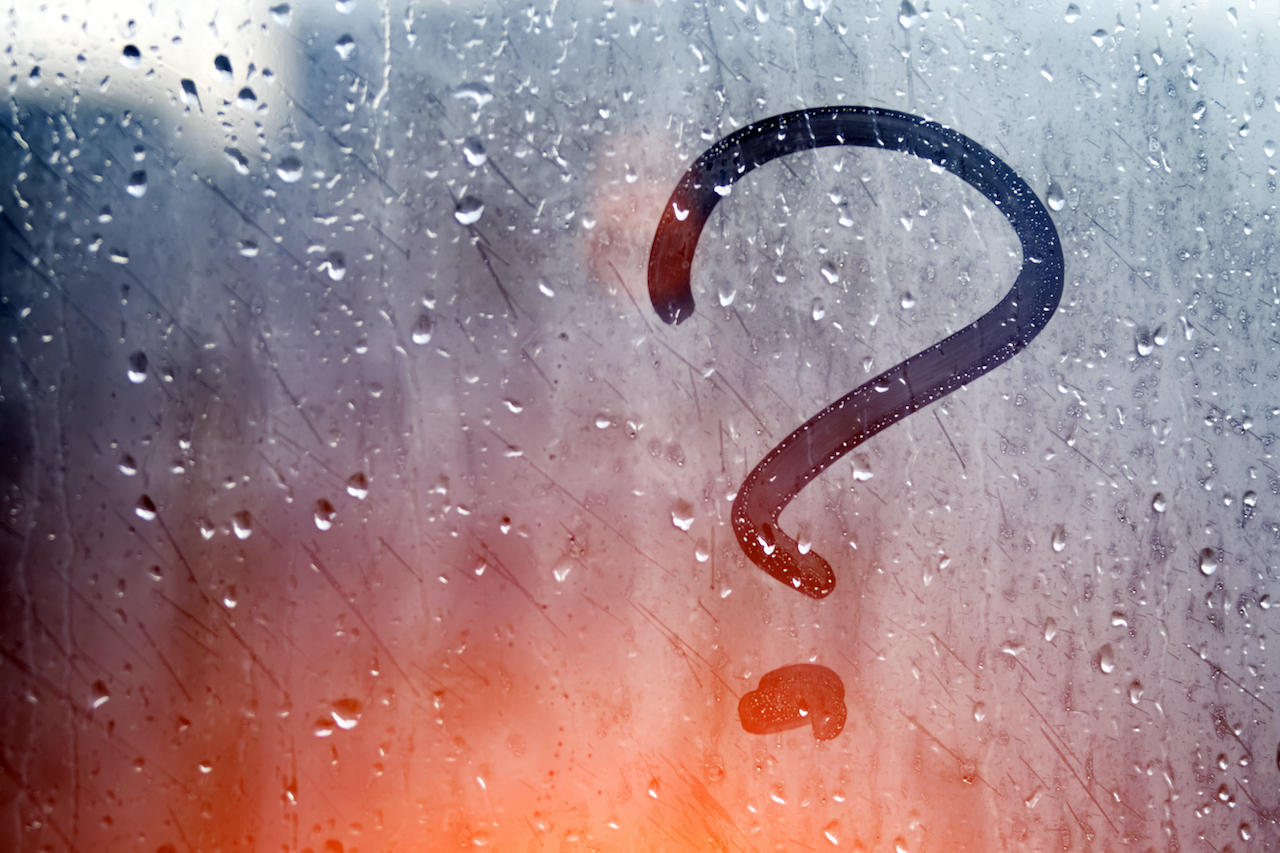 Register here for our dedicated webinar on 19 January 2021 to find out more about global patent recordals best practices.

Forgetting to register a change of name or address on patent office records can be a potentially costly and time-consuming oversight, as Rose-Marie Ehanno and Paul Rolland explain.

A wide variety of business changes or initiatives can affect the life and validity of a patent. When these events are directly related to the patent, such as a new licence, a pledge or a transfer of ownership, such as assignment, inheritance or merger, it is rare for a patent owner to forget to register the changes. But, when a company changes its name or address, it’s not uncommon for patent recordals to be overlooked. Unfortunately, this can be far from inconsequential.

The importance of recordals

'Patent recordal' describes the process of updating records in national patent offices, so as to ensure that those rights remain valid and enforceable against third-party infringement. Such recordals are necessary whenever a change is made that affects the applicant or holder of the patent, or the rights of authorised third parties, as in the case of a new licence or pledge. If rights are not updated correctly or in time, it could affect the rights of the different stakeholders concerned.

Recordals are necessary for all types of business changes, including basic administrative ones, such as a change of business address. Failure to update records can have severe consequences if, for example, the patent is later relied on during legal proceedings.

Likewise, during the patent application process, it’s important to inform the relevant patent office of any change to representation, so that correspondence is sent to the appropriate person, and to the right address. Typically, a patent office will send its correspondence to the latest address that it has on file. If there is no answer from the addressee, it is not within the patent office’s remit to investigate whether there has been a change of address; instead, the patent or patent application could simply be deemed to have been abandoned. For that reason, it is also advisable to use an external IP attorney firm.

The same applies of course to the payment of annuities, if managed in-house. It is not uncommon to see a loss of patent rights due to an undeclared change of address.

Patent transfers: a key part of merger, acquisition or sale

Problems can also arise in the case of a M&A or sale if address details are not up to date. For the buyer to register the change in ownership, the seller's address must be up to date on the national register in question. In a number of countries, such as the Republic of Korea and Greece, it is necessary to register a change of address before the transfer can be registered, potentially adding unforeseen costs and time. In other countries, failure to register a change of address can have serious consequences for ownership, even leading to the loss of rights. Find out more about IP due diligence during M&A or sale in our white paper ‘IP in M&A: A practical guide’.

Changing address: Not such a simple act

In order to record a new address on registered patents and/or patent applications, it is necessary to apply to register it with the national patent office concerned; for example, the INPI in France, the UKIPO in the UK or the USPTO in the US.

Please note that simply changing your address at the local trade registry, such as Companies House in the UK or the Registre National du Commerce et des Sociétés (RNCS) in France does not automatically lead to a change at the related IP office, even if – as is the case for France – the registers are effectively maintained by the same entity. Instead, specific steps need to be taken to update both.

Once complete, the update to the patent registry also needs to be extended to each of the countries in which the patent application or patent has been granted, validated and/or extended.

Evidence from the local trade registry attesting to the change is generally required by all national offices as part of that process. Depending on the country in question, this proof must be scanned, notarised or certified, apostilled or legalised. Additional documents may sometimes be required in certain countries. Do not hesitate to ask for help from a patent attorney, who will make your job easier by determining the steps that should be taken.

As with any business change, special attention should be paid to international (PCT) and European (EP) patents, before activating a change of name or address. Indeed, if managed carefully, it is possible to centralise recordals at WIPO and/or the EPO, thereby avoiding multiplying the costs in national procedures.

As PCT applications will be extended to many countries, recordals at WIPO should be carried out as soon as possible, ideally before entry into the national phase, i.e. before the related patent applications are passed to national patent offices for grant. That will ensure the correct address is picked up by those offices, avoiding the need to update it nationally after.

Where that isn't possible, i.e. where the application has already entered the national phase, it will be necessary to record the change individually at each of the national office.

Recordals at the EPO will be recognised by a large number of EPO member states. In some countries  automatic record updates apply (such as with France and Spain). However, for other countries, patent owners need to file an EPO form to confirm the change (e.g. Germany) or pay a fee (e.g. the UK/Netherlands).

In some other countries, the national patent office will not accept any change to the EP register as sufficient, and require the patent owner to record the change locally – although, such countries remain the exception to the general rule.

Contact Novagraaf’s patent recordals team for specific advice following a change of address or name, or after a business or portfolio change, such as a transfer, license or pledge.

For further insight on global patent recordals best practices, please register for our complimentary webinar ‘To record or not to record, that’s the question’ on 19 January 2021.

Rose-Marie Ehanno and Paul Rolland are both Legal Consultants at Novagraaf in France, and part of Novagraaf’s dedicated patent recordals team.