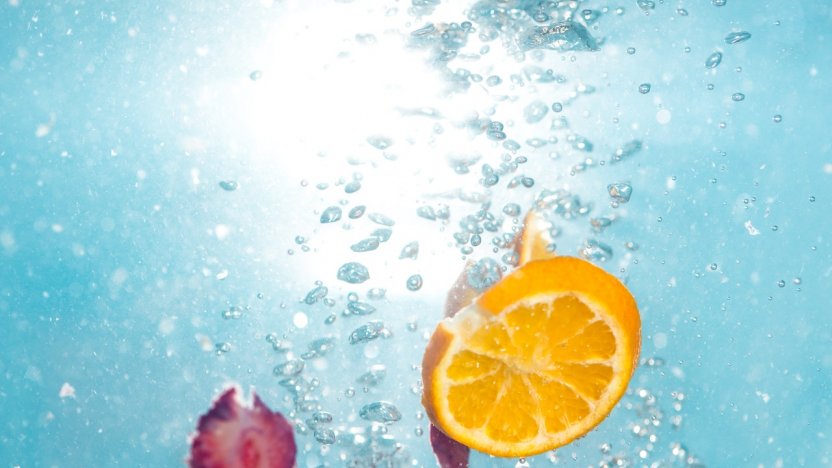 EU trademarks ‘with reputation’ enjoy a broader scope of protection under EU trademark law. Novagraaf's Timo Buijs examines this doctrine in light of the recent conflict between ‘Spa’ and ‘Spaaq’, as well as what happens when trademarks become so well known as to risk becoming generic.

We have written previously how EU trademarks (EUTMs) ‘with reputation’ enjoy a broader scope of protection under EU trademark law. Trademark owners that are able to show that their EUTMs are known to a large portion of the public cannot only act against younger identical and confusingly similar trademarks that are used for similar goods or services, but also against younger similar trademarks for goods or services that are not similar. However, this higher level of protection is only applicable if the use of the allegedly infringing trademark is without due cause and would take unfair advantage of, or be detrimental to, the distinctive character or reputation of the earlier EUTM.

The doctrine in practice: SPA vs Spaaq

SPA Monopole (owner of the mineral water brand ‘Spa’) filed an opposition against an application for the figurative trademark ‘Spaaq’ (pictured right) citing its earlier trademark ‘SPA’, as registered for mineral waters and aerated waters (class 32). 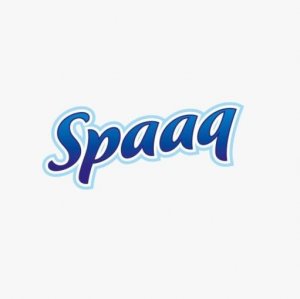 When comparing the signs at issue, EUIPO’s Opposition Division concluded that the signs were visually similar to a low degree. The contested sign is decorated with figurative elements, while the earlier trademark just consists of the word ‘Spa’. However, it was also considered that the blue decoration of the figurative is often used in labelling, so as to as give the image of purity in the water. In addition, consumers generally tend to focus on the beginning of a sign when they encounter a trademark. The fact that the first three letters of the signs are the same is relevant for the comparison, therefore, since those dominant elements play a decisive role. Aurally, the only slight difference is the sound of the last letter ‘q’ of the contested sign, pronounced as the letter ‘k’. Finally, the conflicting products belong for the most part to the same connected markets, namely mineral waters and other beverages (class 32), suggesting that it is likely that the relevant public will make a connection between the marks.

Further, as SPA has acquired a strong reputation for mineral waters, it was found to be highly probable that the association of SPA with Spaaq products (including its line of toilet paper) would have a negative influence on the perception of the earlier trademark. For that reason, EUIPO agreed that 'Spaaq' would cause detriment to SPA's reputation.

With reputation – or generic?

A mark’s well-known status has clear benefits, but it does not come without risks. If appropriate action is not taken against conflicting use, for example, a trademark can become vulnerable under the grounds that it has become a generic term. The scope of protection will be reduced if a well-known trademark becomes a generic name. It is important, therefore, that trademark owners take action to prevent the trademark from becoming a generic name.

Brand owners are encouraged to use their marks correctly (i.e. avoid using trademarks as a verb or a noun), to monitor use of their trademarks externally (e.g. for ‘incorrect’ use in the formal marketing materials of other vendors, licensees and business partners), and to act promptly against potentially infringing use (as e.g. Spa has done against Spaaq). Companies that fail to do this could find that they have put their goodwill, trademarks and brand equity unnecessarily at risk.