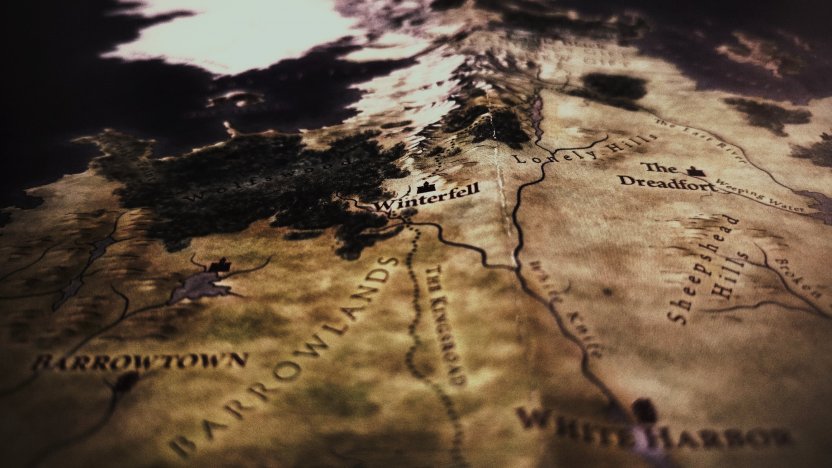 US TV network HBO has failed in its attempt to oppose the registration of ‘Game of Vapes’, after the UKIPO disagreed with its argument that the similarity of the vaping brand name was likely to cause confusion with the well-known TV series Game of Thrones.

dates from 2017, covering tobacco, smoker’s items and matches. HBO owned an earlier registration for ‘Game of Thrones’ (pictured, below) also covering, among other things, smoking products, including cigars, cigarette cases and ashtrays.

The US network argued that, due to the similarity of both the brand names and the products, the vaping company would benefit from the reputation, reputation and prestige of the TV series if the application was permitted, and that dilution of the ‘Game of Thrones’ brand could also occur as a result. It also had concerns that the average consumer might believe there was a commercial relationship in place between the two brands.

However, in its ruling, the UKIPO did not find there to be sufficient similarity between the brand names. While the word ‘game’ is identical in both brand names, the words ‘thrones’ and ‘vapes’ are not. It also disagreed with HBO’s argument that consumers may mistakenly believe there is a link between the two companies, finding there to be enough conceptual differences between the brand for the consumer to understand that ‘Game of Vapes’ was a ‘comedic play on Game of Thrones’. Likewise, it disagreed with the TV network’s argument that the ‘Game of Thrones’ brand was being damaged by any association with a vaping brand. The merchandising activities of a successful TV series are different from those in the e-cigarette sector.

Global use of e-cigarettes and e-liquids has grown exponentially in recent years, and the promotion of such products, especially via the internet and high-street vape shops, is on the rise. So too are instances of trademark infringement in the sector against well-known brands. For more on this topic, including advice on both naming vape products and acting against infringement, please read our article ‘Up in smoke? Trademark infringement and e-cigarettes’.