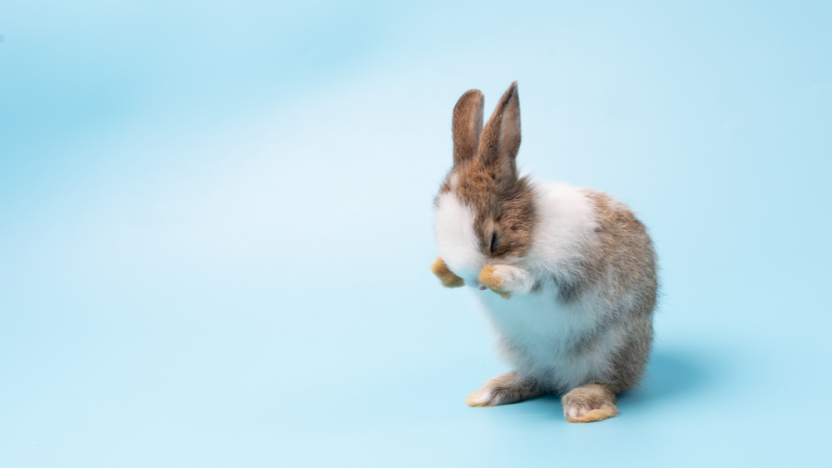 While article 53(1) of the EPC stipulates that patents should not be granted for commercial use that is contrary to public order or morality, such a decision cannot be made on the sole basis that the use in question is expressly prohibited either by all the EPC contracting states, or in several of them, by a legal or regulatory provision. The decision in T1553/15, from September 2020, provides some helpful insights when it comes to animal suffering in particular.

Decision T1553/15 refers to the European Patent (EP) application filed by VanWorld Pharmaceutical (Rugao) in October 2003 for a pharmaceutical preparation comprising an extract of nucleic acids and amino acids from rabbit skin, and pharmaceutically acceptable excipients, obtained by a process comprising the steps of: (i) providing a rabbit skin which no longer produces kallikrein; (ii) extraction from the skin of the rabbit with an organic solvent; (iii) treatment with an acid and an alkali; and (iv) adsorption, elution and concentration of the extract.

The rabbit skin is obtained after a process of vaccinating the skin tissues of a rabbit against vaccinia virus by subcutaneous injection of 0.1-0.4ml of solution containing 106-109 virus/ml on each site, at a rate of 100 to 250 sites per 1.5 to 3 kg rabbit, followed by feeding of the vaccinated rabbit, which is killed when the skin tissue is sufficiently inflamed, and then skinned. The skin is frozen  at -18°C for storage, where the vaccinia virus is strain ikeda, strain Dairen or strain EM-63.

From the examples, it appears that the process for preparing the extract requires six to 11 rabbits to prepare the equivalent of a single analgesic tablet.

In making its decision, the Board of Appeal considered that all cases where animal suffering is present should be assessed under aArticle 53 (a) EPC. It seems that the same conclusions were made in Decision T19/90, in which it was stated that:

“The decision as to whether or not Article 53(a) EPC is a bar to patenting the present invention would seem to depend mainly on a careful weighing up of the suffering of animals and possible risks for the environment on the one hand, and the invention's usefulness to mankind on the other, (Reasons 5). Although T 19/90 is specifically concerned with transgenic animals, it is nevertheless apparent from the decision's reasoning that special attention is given to the aspect of animal suffering, which in that particular case was linked to the insertion of an activated oncogene (Reasons 5).”

The ethical issue of benefits to mankind

Contrary to the transgenic mouse of T 19/90, which opened up new research avenues in the field of oncology at the cost of the suffering of a limited number of animals, the Board of Appeal considered in the present case that, whatever the analgesic effect (which moreover has not been demonstrated in the application) the number of rabbits to be sacrificed in the context of a commercial exploitation of the claimed invention was indeed too high in relation to the possible advantages or human usefulness of the invention.

Furthermore, the Board of Appeal noted that while there was no alternative process for producing the pharmaceutical composition of the invention, other alternative analgesic treatments were already available on the market without involving animal suffering.

The Board of Appeal excluded the invention under Article 53 (a) EPC, therefore, considering that the suffering of the rabbits cannot be compensated for by the measure of human benefit/utility. However, questions may arise as to the refusal to patent inventions under Article 53 (a) EPC on the question of the ratio between animal suffering and benefit/utility of the invention, since the practices involved are authorised by law.

Indeed, if there is no possible patent for this invention, it also makes it possible for anyone to exploit it, which ultimately runs counter to the initial aim of prohibiting the exploitation of the invention by awarding a patent. In the present case, it is ultimately competition, by offering the alternatives mentioned by the Board, which will certainly prevent the exploitation of this unfriendly invention, the technical effect of which has not been demonstrated. For his part, the inventor can deposit a Soleau envelope or its equivalent, and/or keep the invention as a trade secret to control its use.

Stéphanie Landais-Patarin is a Patent Attorney at Novagraaf in Paris.