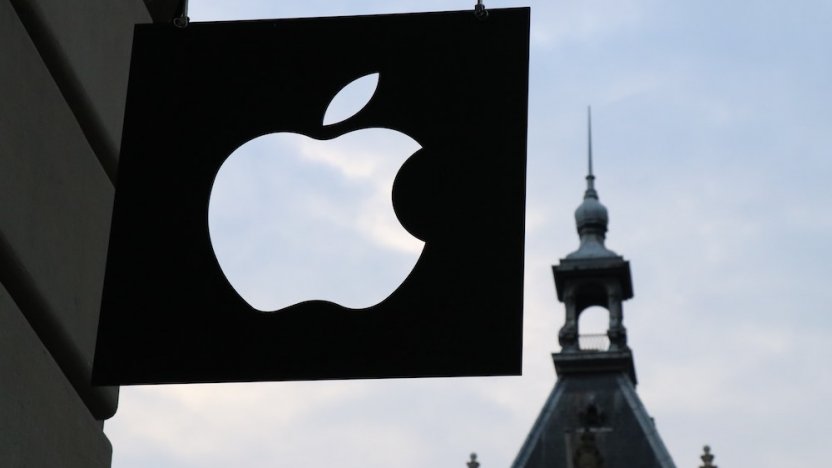 Although trademark owners are legally entitled to oppose applications for similar or identical marks, by enforcing these rights they can sometimes be perceived to be bullying other companies. It is key for brands, especially those that are well known, to exercise their rights in a way that avoids causing damage to their reputation.

The importance of picking your oppositions

The latest company to come under scrutiny is tech giant, Apple, Inc. as it recently filed an opposition in the US against small business, Super Health Kids’ application to register a pear as the logo for their recipe app, Prepear. In its opposition, Apple provided an abundance of materials to support its claims as to why the mark should be refused, as well as an extended background on what its apple logo mark is used for and how confusion between the marks is likely to arise.

Apple’s main argument was that, similarly to Super Health Kids’ application, its mark is used for apps for health and nutrition. It also outlined that the pear logo would likely cause confusion, as the logos are both minimalistic in design with a right angled leaf, which it supported by providing a side-by-side comparison of the marks (see the two logos below). 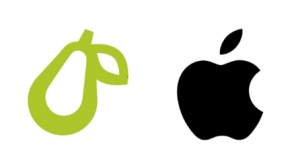 Furthermore, Apple stated that allowing the application to proceed to registration would lead to dilution of its renowned mark. To support this ground, the opponent claimed the following: (a) the marks are similar in appearance and meaning, (b) its logo has acquired distinctiveness, (c) Apple has engaged exclusive use of the Apple marks, and (d) Apple trademarks are famous. The extensive exhibits included extracts of lists of the world’s most valuable brands, in which Apple ranked top place.

The applicant claimed that Apple’s opposition was an act of ‘bullying’ that it had a ‘moral obligation to defend’. As a result, the small business started a petition calling for Apple to withdraw its opposition, which obtained 43,000 signatures and gained media traction as two previous Apple cases were brought to light, one against a political party in Norway and another against a cycling path logo in Germany (see the two logos below). 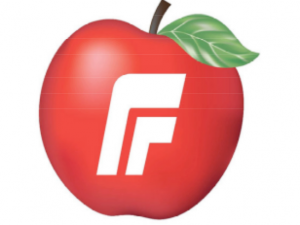 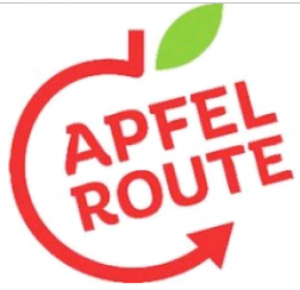 This may have added to the apparent public perception that the tech firm was ‘bullying’ smaller businesses, as it is possible that the average member of the public would be able to point out differences between the marks that Apple had opposed and its own logo.

Considerations for enforcing your rights

When considering taking steps to oppose an application or challenge the use of a mark, it is important to research the mark and business that you are opposing, to establish whether it is worth the effort and costs from a commercial perspective. A case brought by The National Pork Board is a good example of this, in which the company sent a twelve-page cease and desist letter to ThinkGeek regarding its ‘Unicorn Meat’ product, which was being promoted as ‘the new white meat’ — a similar slogan to the National Pork Board’s slogan ‘The Other White Meat’, used to promote pork products.

Although ThinkGeek admitted that it receives many cease and desist letters, attention was brought to this letter as the product was part of an April Fools’ stunt and did not exist. This caused the National Pork Board’s extensive efforts to oppose the fake product to be highlighted in the media.

Responding to applications the right way

While trademark owners have the right to oppose a mark that they feel threatened by, or that is similar or identical to theirs, in some cases there may be an alternative and less brand-damaging way to approach the situation. A prime example of handling these instances in good faith can be seen when a Stranger Things themed pop-up bar received a cease and desist letter from the owner of the Stranger Things mark, Netflix.

Despite acknowledging in the letter that the owners of the pop-up were infringing its trademark rights, the streaming giant recognised that it was not going to be detrimental to its brand. The style in which the letter was written (as a narrative from the show) brought humour to the sensitive topic and therefore portrayed Netflix positively when it gained media coverage. Netflix also allowed the pop-up bar to continue using the mark, due to it being used on a temporary basis, further adding to the positive reputation and image of the brand.

It is apparent that businesses are sometimes willing to expose large, well known brands if it seems like they are being unjustifiably targeted. The increasing use of social media may have increased these instances, as it means brands can be put under pressure in the public eye. It is therefore vital for a brand to consider the realistic outcomes when seeking to oppose an application. Businesses should firstly consider whether the mark that is being applied for is going to effect its own brand. At the same time, you should also consider whether not taking action will increase the possibility of making your brand vulnerable to subsequent applications from third parties. Lastly, if you are looking to oppose an application, we recommend initially approaching the opposition in an amicable way to avoid potential damage to your brand’s reputation.

For further guidance on trademark oppositions, speak to your Novagraaf attorney or contact us below.