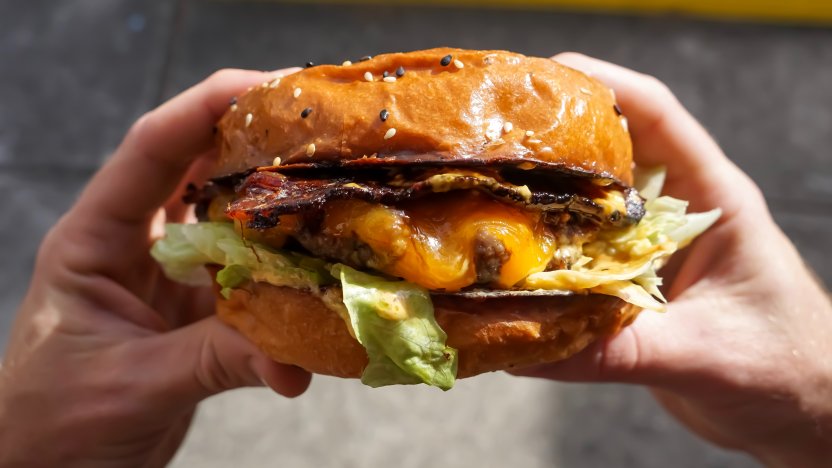 The quality of evidence of use submitted can make or break a trademark cancellation defence, no matter how big the brand, as fast-food giant McDonald’s recently found to its cost. Vanessa Harrow outlines the decision and the lessons to be learned.

On 11 January 2019, the EUIPO issued a first-instance decision in a non-use cancellation action which had been filed against McDonald’s EU registration for the trademark BIG MAC. In the short decision of just eight pages, the EUIPO found flaws in the evidence of use submitted and concluded the evidence was not sufficient to show genuine use of the mark for any goods or services.

The recipe for McDonald’s Big Mac was by created in a McDonald’s franchise store in Pennsylvania and was first sold in 1967 (albeit under a different name). Known for its two beef burger stack and a distinctive sauce, the Big Mac has been a staple part of the McDonald’s menu for many years.

In 1996 an EU trademark was filed for the mark BIG MAC and registration was secured in December 1998.

However in April 2017, the BIG MAC registration was attacked by Supermac (an Irish company) for all the goods and services, namely:

Supermac argued that the mark BIG MAC had not been put to genuine use within a continuous period of five years following the date of registration or within the five year period preceding the date of application for revocation.

The evidence submitted by McDonalds consisted of 111 pages comprised of five annexes:

Criticisms and the decision

The EUIPO decision criticised the evidence, noting in particular:

Interestingly, the counter party conceded that there had been use for a ‘sandwich including a beef patty, lettuce, cheese, pickles, onions and a special sauce’. Nevertheless, the EUIPO found the evidence insufficient to maintain the registration even for a limited specification of goods and the registration has been revoked for all goods and services, stating:

“The documents do not provide conclusive information that the products marked with the EUTM are offered for actual sale, as there is no confirmation of any commercial transactions, either online, or via brick-and-mortar operations offered for sale, there is no data about how long the products were offered on the given web page or in other ways, and there is no information of any actual sales taking place or any potential and relevant consumers being engaged, either through an offer, or through a sale. Finally, as far as the relevant services are considered, there is no single piece of evidence that refers to any of the registered services being offered under the EUTM.”

Lessons to be learned

The Big Mac, at least in the UK is well-known and many would not have thought the attack by Supermac would be successful. This appears to be a case which has fallen down simply because the evidence submitted was not good enough rather than because there is actually insufficient use.

The need to file evidence of use can crop up in many cases and failure to provide adequate evidence could have a devastating impact on cases. The EUIPO decision highlights some important things to keep in mind when preparing evidence: