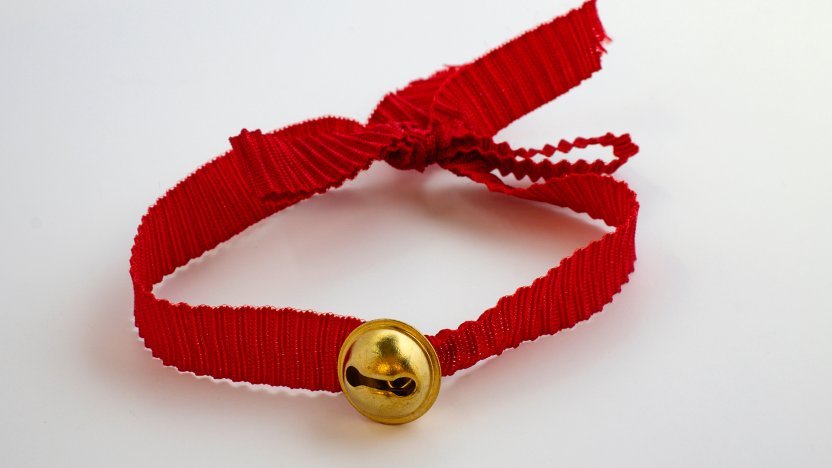 For IP professionals, chocolate represents more than just a tasty treat, with the chocolatier’s skill, reputation and designs also showcased in the IP courts. As it's Easter, Aurélie Guetin has taken a look back at the trademark battles of Lindt and its famous chocolate bunny.

Lindt & Spruengli’s chocolate bunny has played a notable role in some of the EU’s most high-profile disputes. While the courts have ruled that the company’s sitting bunny shapes, wrapped in gold foil with a red ribbon bow tie, do not meet the requirements for trademark protection, their legacy looks set to live on in case law...

Back in 2009, thanks to this chocolate rabbit, the Court of Justice of the EU (CJEU) as it is now known, reaffirmed in Chocoladefabriken Lindt & Sprüngli v Franz Hauswirth that, in order to determine whether an applicant is acting in bad faith, the courts must consider:

While knowledge of previous use by third parties of identical or similar signs alone is not sufficient to establish the bad faith of the applicant, the intention to harm may indeed characterise bad faith, the court found.

In the EU General Court’s November 2017 judgement in ‘Stylo & Koton’, that Court strictly applied the first part of the Lindt ruling; in particular, asserting that due to the lack of similarity between the disputed goods and services, both bad faith and likelihood of confusion were excluded. (This despite the fact the contested mark had originally been filed for similar goods and services, but had been successfully opposed.)

The question of distinctiveness

Our chocolate rabbit appeared before the CJEU again in 2012 (Chocoladefabriken Lindt & Sprüngli v OHIM). This time on the question of (1) how the distinctive character of a mark should be assessed in relation to the goods or services for which registration is sought, and (2) whether acquisition by a mark of distinctive character through use can be based on individual national markets.

On the first point, the court clarified the conditions for applying the absolute ground for refusal of registration of a Community (now European) trademark, as provided for in Article 7(1)(b) of Regulation No 40/94. On the second point, it indicated that while evidence did not have to be submitted for each individual member state, it did have to be ‘sufficient’ (and found that Lindt’s evidence of use was not).

However, the CJEU took a slightly different approach in 2015 (T-359/12 and T-360/12, Louis Vuitton Malletier v. EUIPO, Nanu-Nana Handelsgesellschaft mbH für Geschenkartikel & Co. KG) when it seemed to add to the burden of proving the acquisition of distinctiveness through use for EU trademarks. The owner having to establish that the contested mark has acquired distinctive character in each EU member state (at the date of the mark’s registration), and not simply a substantial part of the territory of the European Union as had been previously ruled.

The rabbit returned to the courts again in 2016. This time as part of the 2016 KitKat judgement (Mondelez UK Holdings & Services Ltd v EUIPO), in which the General Court referred back to the 2012 Lindt case and its ruling that: “it is unreasonable for proof of acquisition of distinctive character to be adduced for each individual Member State. It follows that the acquisition of distinctive character must be substantiated for the European Union as a whole and not for the sum of its national markets.”

In its later July 2018 KitKat ruling, the CJEU went on to uphold the decision that evidence to prove the acquisition of distinctiveness must cover all member states without it being necessary to report said evidence for each individual state. A ruling that will hopefully reassure chocolatiers in time for their Easter preparations!

For more on the challenges of providing evidence of use in the EU, please see our article: ‘European trademarks and the question of genuine use’.

Aurélie Guetin is a Trademark Attorney at Novagraaf France.