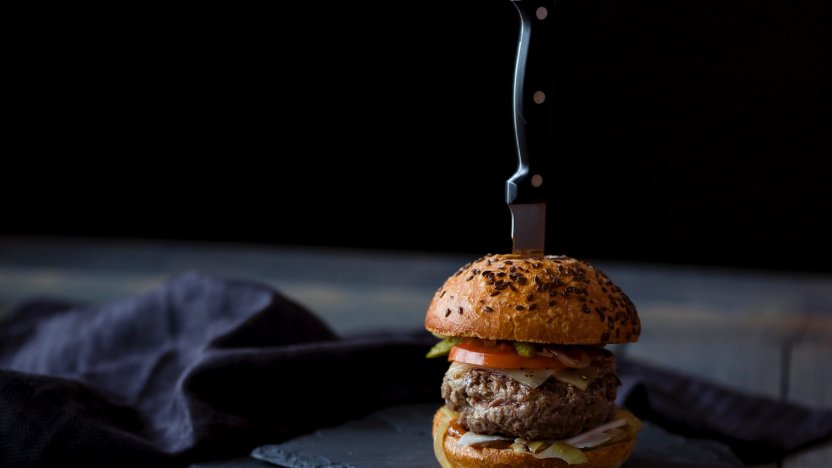 It looks as if the year is going from bad to worse for McDonald’s trademark portfolio. After the fast food chain’s EU registration for ‘BIG MAC’ was cancelled in January, the EUIPO has now partially revoked its EU word mark for ‘MC’. Casper Hemelrijk outlines the ruling.

Irish fast food restaurant Supermac’s attacked the ‘BIG MAC’ EU trademark in 2017 on the grounds that it had not been put to genuine use in the five years preceding the date of its application for revocation. That revocation action succeeded in January 2019 when the European Intellectual Property Office (EUIPO) decided that McDonald’s had failed to put forward sufficient evidence to show genuine use.

As we set out in our article ‘Big Mac, Big Mistake’, the EUIPO decision illustrated the importance of quality of evidence, which should show conclusive information that the goods marked with the trademark are offered for actual sale. McDonald’s learned this lesson the hard way when the trademark for its famous burger was cancelled. However, this wasn’t the end of the trademark battle between the two fast food chains.

McDonald’s obtained an EU trademark for the sign ‘MC’ in March 2012, for both goods and services, and in a number of classes. The contested classes are as follows:

As a general rule, an EU trademark can be revoked if it has not been put to genuine use for a continuous period of five years. In April 2017, five years and one month after the ‘MC’ trademark registration was secured, Supermac’s filed a revocation request. As a result, McDonald’s needed to prove genuine use in the period between 11/04/2012 and 10/04/2017.

For this latest dispute, McDonald’s submitted a total of 20 annexes of evidence. The evidence consisted of signed affidavits, extracts from the McDonald’s website from several different countries, several marketing documents and different surveys.

The EUIPO considered that the evidence showed the correct time and place, being the European Union within the aforementioned period. However, the evidence submitted failed for two reasons. First, a global assessment of the evidence did not show the extent to which the trademark has been made commercially active. This is a similar grounds to the rejection of evidence in the earlier ‘BIG MAC’ dispute. (For more information and tips on preparing evidence, see our article ‘Trademark tips: Preparing evidence of use’.)

Second, the MC trademark has been used as a prefix to a secondary element; for example, McFlurry. According to EUIPO’s Cancellation Division, McDonald’s failed to prove separate use of the trademark ‘MC’ for most of the goods contested.

The end of the road?

The EUIPO revoked the MC trademark for all the goods and services which do not consist of the prefix with a descriptive element. Therefore, the MC trademark only survived as applied to chicken nuggets in class 29 and to several sandwiches in class 30, such as the McRib.

Unfortunately for McDonald’s, the deadline for the evidence was during the adversarial stage of the proceedings. As this stage had ended before a verdict was reached in the ‘BIG MAC’ case, McDonald’s had been unable to learn from its mistakes and so tripped over the same stone twice. That said, McDonald’s still has option to appeal, during which it will be able to submit new evidence.