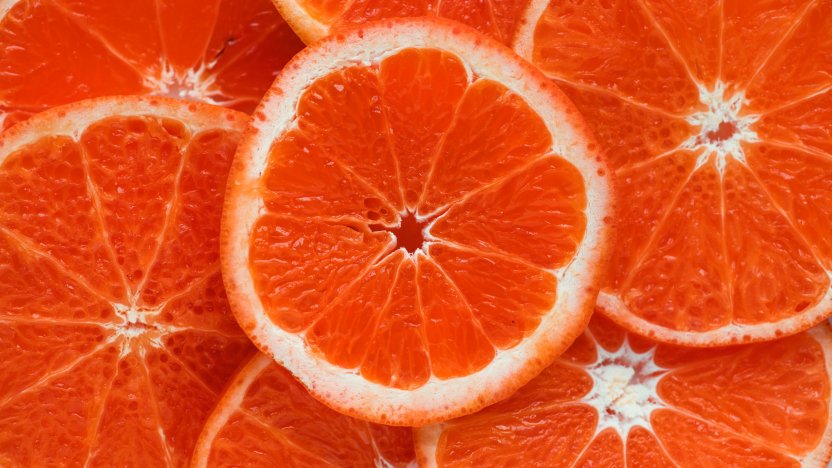 Of course, you can launch a new brand before obtaining trademark registrations, but you may need deep pockets if you are to obtain the necessary rights after the fact. Trademark Attorney Claire Jones looks at the recent high profile launch of Jack’s by Tesco.

The launch was shrouded in secrecy, as can be expected in in such a competitive grocery market, with even staff and suppliers rumoured to have signed non-disclosure agreements. The reveal attracted substantial media coverage, not only for its likely impact on the retail market, but also because Tesco launched the stores without first finalising trademark protection in the UK and EU. The media have been quick to pronounce that launching without trademark protection in place is ‘absolute madness’, but is that actually the case?

If companies are looking to keep brand and/or product development out of the public eye, then it can be good practice to delay trademark registrations in key markets, so long as a prior right is obtained elsewhere. In this instance, Tesco succeeded in keeping the Jack’s name under the radar for quite some time. The mark was originally registered in Sri Lanka in 2017, giving Tesco a six-month convention priority period to file in other jurisdictions and still claim the original filing date of the Sri Lankan entity. In addition, the original filings were made in a subsidiary company’s name, PTLL Limited.

Tesco is a prevalent filer and notably proactive in the protection of its brand portfolio. Its decision to file first in Sri Lanka shows that there was significant planning in the strategy adopted.

The other point to keep in mind is that the name ‘Jack’s’ in itself is not the most distinctive of marks, being a short word and a common male name. The potential for oppositions is high and likely to have been expected by the Tesco legal team. Both the UK and EU applications filed cover all 45 classes of the Nice Classification system.

In any event, even with oppositions pending, the Jack’s applications will benefit from the earlier priority date, enabling them to act against any third party attempting to ride on the coattails of the launch and surrounding media coverage – so long as none of the oppositions is successful in knocking out the application in its entirety.

Tesco is currently one of the largest retail chains in the UK, and will undoubtedly have strategies and cost contingencies in place to deal with the various objections. Most companies will not have the budgets and resources to manage such a strategy. For that reason, any company looking to launch a new product or service is advised to ensure that the brand name it wishes to use is both available and registrable before launch. Availability can be checked by undertaking a trademark clearance search, while registrability can be checked with a trademark attorney (e.g. ensuring the chosen mark is adequately distinctive).

For further information or support, speak to your Novagraaf attorney or contact us below.