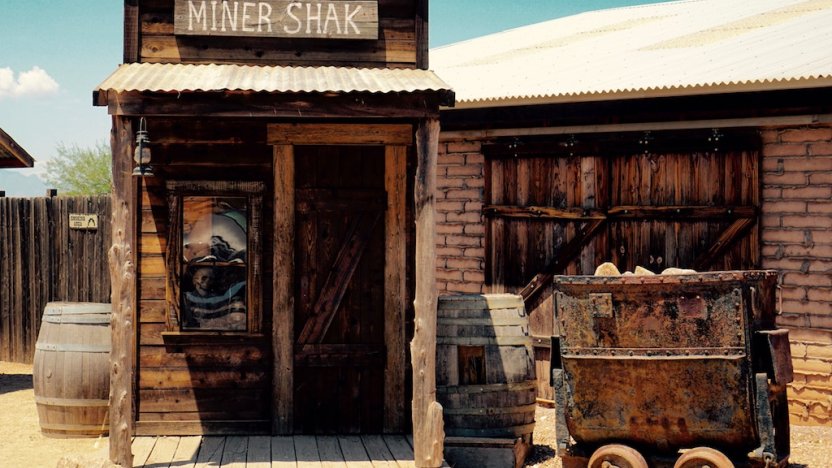 Rockstar Games, the makers of the 2018 hit action-adventure game Red Dead Redemption 2 (RDR2) is battling to overcome a trademark challenge by Pinkerton Detective Agency. Claire Jones sets out the storyline so far.

Unless you’re a gaming enthusiast you may not have heard of RDR2, the open-world Western action-adventure game released by the makers of Grand Theft Auto. Yet, the game has won and been nominated for numerous awards since its hotly anticipated launch in October 2018. It was the best-selling retail game in its first week of release with more than 17 million copies shipped in its first two weeks, setting records for the largest ever number of pre-orders.

It was hotly anticipated for good reason: The ambitious project was in production for eight years and involved a global team managed by Rockstar across multiple software houses, with more than 1,000 developers, artists, designers, writers and gaming professionals involved.

The game allows you to meet and interact with numerous characters, including a vampire, werewolves, the Ku Klux Klan, various gangs, bounty hunters, monks and snakes, to name but a few.

However, the makers (Rockstar Games and Take-Two Interactive, the American holding company under which Rockstar exists) found themselves in hot water at the end of 2018 after receiving a cease and desist letter from security firm Securitas AB protesting the inclusion of the PINKERTON trademark in the game.

As part of the game’s storyline, lead character Arthur Morgan and his associated Van der Linde gang get involved in a number of criminal activities, and a wealthy oil magnate recruits a team of agents from the Pinkerton Detective Agency in response.

The Pinkerton Detective Agency was founded in 1850 as a private security guard and detective agency, and is now a subsidiary of Securitas AB. Securitas claimed that Rockstar was trading on the goodwill associated with the PINKERTON name and creating a false impression that the game was made by or connected with Pinkerton. In the correspondence, Securitas demanded a lump sum payment or ongoing royalties from the game.

In response to the action, Take-Two has pleaded the First Amendment of the United States (freedoms concerning, amongst others, expression and speech). It notes that RDR2 was not the first fictional work to reference the Pinkerton Detective Agency and that given the importance of the agency in law enforcement in the Wild West in the 1800s, the company should be permitted as a matter of law to include such real historical events, figures and businesses. It further argues that the inclusion of Pinkertons in the storyline was neither excessive nor exceptional, only appearing in 10 of the ‘missions’ included in the game.

In addition, it contends that, while there are references to the Pinkertons in the game, there is no intention or statement within the game, marketing or promotional materials that there is any sponsorship, affiliation, association or endorsement with the Pinkerton agency. Take-Two adds that it is of the opinion that Securitas filed its complaint as an attempt to profit from the huge success of the game since its launch.

For this reason, the company has responded to the allegations by Securitas AB by filing a lawsuit in federal court in New York’s Southern District, seeking an injunction against Pinkerton and a ruling that the use of the name in the game is covered by the First Amendment. We will monitor and see how the storyline plays out.