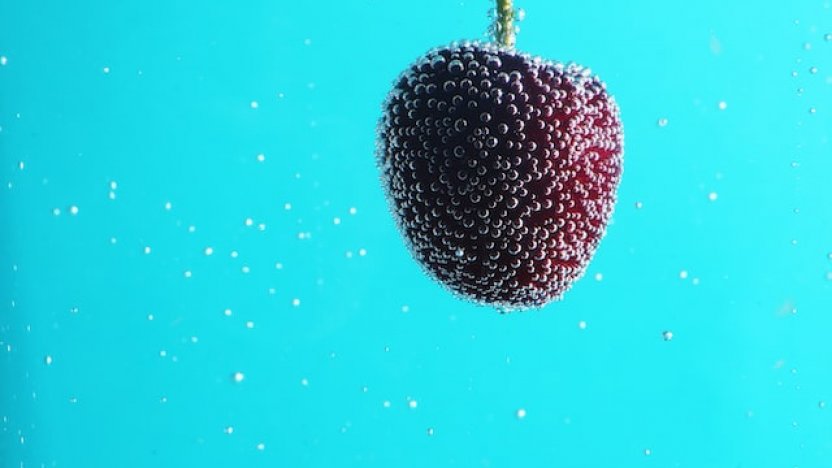 Such has been the success of hard seltzers in the past five years, their consumption has now overtaken that of many strong beers and spirits in homes in the US and other countries worldwide. But, what are hard seltzers and why has this popular drinks craze fallen foul of global regulators? Florence Chapin provides the answers.

Hard seltzers: The case for regulation

Hard seltzers are generally sold in cans with colourful and trendy packaging that promotes a "healthy" appearance. Labelling also focuses on the gluten-free, sweetener-free and sugar-free arguments to appeal to the young people who are attentive to their alcohol consumption and their health.

So sizable is this market of health-conscious consumers, many drinks manufacturers in the European Union and worldwide are racing to launch new products. Pernod Ricard is behind the Bewiz brand, Topo Chico is Coca-Cola's leading alcoholic drink, Plume & Pétal is sold by Bacardi-Martini and Pure Piraña by Heineken, to name but a few.

Alongside the rapid innovation in the alcoholic beverages market, however, there is also a large volume of  legislation governing these products that brand owners also need to navigate.

As we previously explained in our article ‘What the 'nolo' drinks trend means for trademark owners’, many new product launches and brand extensions are difficult to categorise from a regulatory (and trademark) point of view.

The Common Agricultural Policy (CAP), one of the EU’s most emblematic policies, which aims to ensure food security in Europe, to improve farmers' incomes, to support the modernisation of agriculture and to allow the proper functioning of the common market. In Regulation (EU) No 1308/2013 of the European Parliament and of the Council of 17 December 2013 on the common organisation of the market in agricultural products, the EU defines different categories of alcoholic beverages. For example:

According to these various texts and regulations, hard seltzers do not fall under any of the definitions provided for by the regulation (or the General Tax Code in France) since, in technical terms, it is a pre-mixture of beverages with an actual alcoholic strength not exceeding 1.2% vol. and alcoholic beverages defined in Articles 401, 435 and in a of I of Article 520 A, or correspond to one or more alcoholic products which do not meet the definitions provided for in Regulations (EU) No 2019/787 and (EU) No 1308/2013, as well as in 5° of Article 458, and which contain more than 35 grams of sugar or an equivalent sweetening per litre expressed as invert sugar.

Under these conditions, different countries have applied different interpretations. For instance:

In addition to the tax issue, there is also the issue of consumer information. Article 7 of Regulation (EU) No 1169/2011 on the provision of food information to consumers requires fair information practices which must not be misleading, particularly as regards the nature of the foodstuff.

The main difficulty here lies in the very definition of hard seltzer by its manufacturers, who tend to present it as carbonated water to which alcohol has been added, whereas it is in fact an alcoholic drink, to which flavourings and water are then added. In other words, it is presented in such a way as to suggest that it is safe for the health of European consumers, when in fact it is an alcoholic drink.

It is not uncommon for hard seltzers to be labelled as "spiked" on the packaging, and there is not always a reference to the fermented nature of the drink, and if the alcohol percentage is visible on the product, the fact that it is labelled as "spiked sparkling water" does not clearly indicate its alcoholic nature. A vague designation of the nature of the product can therefore mislead the consumer and contravene the provisions of Regulation (EU) No 1169/2011 (Article 7), not to mention the fact that a misleading presentation of the nature of hard seltzers can be an incentive to consume alcohol.

In France, for example, two organisations (Addictions France and UFC-Que Choisir) have filed complaints before the Paris judicial court for violation of the Evin law and misleading commercial practices against SNOWMELT, a hard seltzer brand.

By May 2022, Addictions France had already won two victories against hard seltzers for advertising contrary to the Evin law. The Criminal Court of Paris penalised the brands FEFE and OPEAN for advertisements posted on their Instagram accounts and websites featuring photos of holidays, beaches and festive aperitifs.

In the action against SNOWMELT, the plaintiffs (UFC-Que Choisir and Addictions France) are targeting infringements of the Evin law and therefore the public health code. UFC-Que Choisir, whose objective is to promote responsible consumption, has also developed an argument relating to misleading commercial practices with regard to the consumer code. Addictions France would like to turn this case into a trial of influence on social networks, by targeting the illicit sponsorship of the American brand: through its partnerships with influencers, celebrities and high-level sportsmen, the brand has a strong link with the world of sport and more specifically with extreme and mountain sports.

For example, it organised the participation of a group of influencers in a mountain expedition in 2021. But, not only are alcoholic beverage brands not allowed to focus their advertising on positive moments in life (such as through images of mountain travel and winter sports), but most of the publications did not mention that they were paid partnerships, nor did they contain any health message warning of the dangers of alcohol consumption.

It should be noted that advertising of alcoholic beverages is not prohibited, but strictly regulated. Thus, having played on the uncertainties of the definition of their nature by the regulations in general, hard seltzers now have little choice but to return to the straight and narrow in order to survive!

To find out more about trademark strategies for new product launches in the soft and hard drinks markets, read our article ‘What the 'nolo' drinks trend means for trademark owners’, speak to your Novagraaf attorney or contact us below.

When seeking to describe a particular characteristic, intended purpose or function of a product, you can reference another brand’s trademark. However, there can be a fine line between such informative use and trademark infringement.

Informative use: Necessity or trademark infringement?