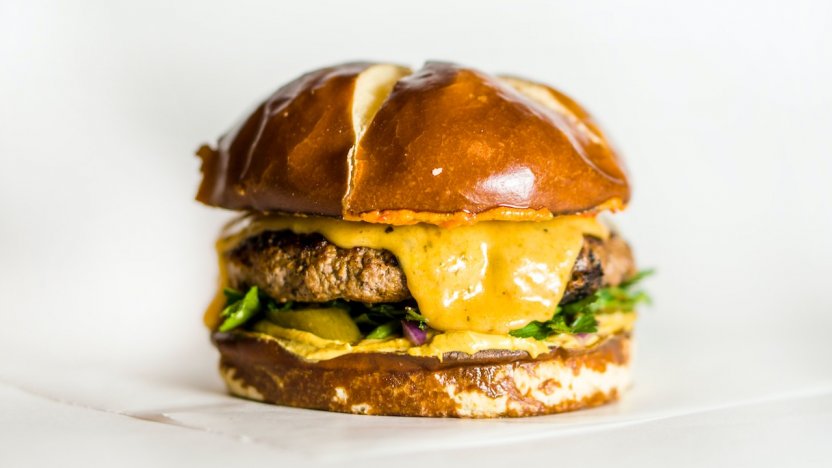 The battle between the 'impossible' and the 'incredible' burgers resumed on 5 May when EUIPO’s Cancellation Division assessed a claim of invalidity against the ‘Impossible Burger’ trademark. Loretta Dashorst sets out the background to the latest ruling.

As we previously covered, Nestlé was forced to rebrand its ‘Incredible Burger’ in May 2020 after the District Court in The Hague found the brand name to be too similar to its rival’s ‘Impossible Burger’. Nestlé was given four weeks to withdraw the product from the European Union or face a fine of €25,000 per day.

Meanwhile, on 18 March 2019, Nestlé had filed a request for a declaration of invalidity against the ‘Impossible Burger’ trademark at the EUIPO. EUIPO’s Cancellation Division ruled on this invalidity request last month. Unfortunately for Nestlé, it did not fare much better in this case, after the Cancellation Division concluded last month, like The Hague Court, that ‘Impossible Burger’ is a valid trademark.

A trademark must fulfil a number of conditions to be eligible for protection, including that of distinctiveness. Importantly, it must not be descriptive of the goods and services for which it is being used.

In its 5 May judgement, the Cancellation Division found that the combination of words ‘Impossible Burger’ is not descriptive of food products in class 29. In particular, it considered that the word ‘impossible’ does not describe any particular or superior quality but, on the contrary, in common use outside of its primary meaning (i.e. as something that cannot exist) it has negative connotations.

Nestlé had sought to argue that consumers will perceive the mark as ‘a burger that one thought could not possibly exist’, but the Cancellation Division stated that this interpretation requires several mental steps. Consumers would have to turn to their imagination to find such a connection and, in its view, not every consumer would make these mental steps. The decision also follows the Cine Action judgement that Article 7(1)(c) of the EU Trademark Regulations (EUTMR), in relation to absolute grounds for refusal, does not apply to those terms which are only suggestive or allusive as regards certain characteristics of the goods. In addition, the idea that something cannot exist is not an actual description of any characteristic of an existing object.

Nestlé also argued that the trademark lacks distinctiveness because it is a mere promotional message. It contended that Impossible Foods uses the word 'impossible' in a promotional, laudatory manner, giving as examples use in advertising: 'Doing the impossible: together we're working to transform the global food system...', 'Love meat? Eat meat. Impossible™ delivers all the flavour, aroma and beefiness. It's just plants doing the Impossible.’

However, according to the Cancellation Division, the word ‘impossible’ does not appear to be used in the trademark as part of a motivational expression referring to achieving something vaguely identified as impossible, but it is used instead as a qualifier of a specific noun. This differs in the Division’s view from its use in the promotional slogans and in common language. However, the Cancellation Division did accept that Impossible Foods is walking on thin ice by mixing its trademarks with promotional statements, such as ‘the plants are doing the Impossible’. This is also true for its promotional videos. Nonetheless, the Cancellation Division considered that there is still a difference between the aforementioned slogans and the mark, and that consumers perceive the difference and see the texts and videos of the trademark owner as somewhat amusing puns. As a result, Nestlé's application for invalidity was rejected in its entirety.

Rebranding exercises are costly and potentially embarrassing for trademark owners. As a result, we always advise clients to create strong brand names, and in good time for product launches, based on distinctive names, rather than terms deriving from the common language, especially laudatory terms. Read more in our article ‘Trademarks: More than a description’ or contact us today for tailored advice.