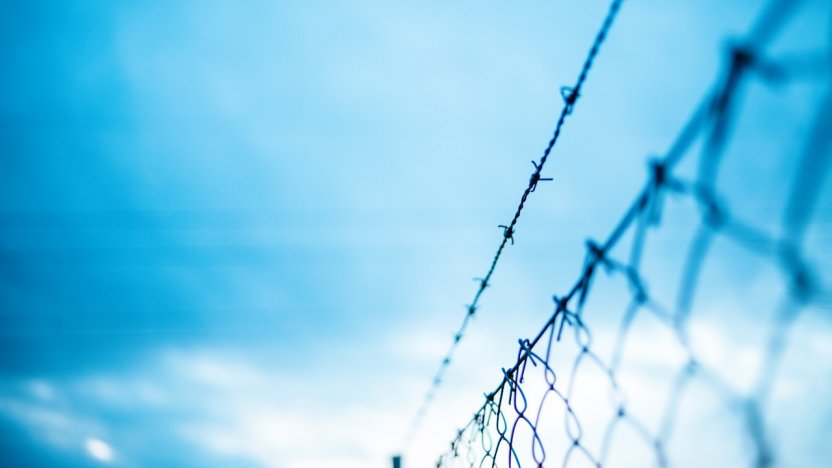 After infringement has been identified online, the next challenge for brand owners is to identify in which national court to pursue their case. A recent ruling by the Court of Justice of the EU has broadened the options for taking action against online trademark infringement, by giving trademark owners a wider choice of court, as Casper Hemelrijk explains.

As part of the EU Community Trademark Regulation, each EU member state designated a limited number of national courts to have jurisdiction over EU trademark cases. These designated courts have jurisdiction in specific cases when an act of infringement has been committed or threatened in that member state. However, the approach is not so easily applied to online infringements, where it is less clear whether the act has been committed or threatened in a certain member state. In a recent ruling, the Court of Justice of the EU (CJEU) has brought some much needed clarity to this issue.

The case was brought in front of the UK’s Intellectual Property and Enterprise Court (IPEC), which is designated to handle trademark actions in the UK. However, Heritage Audio challenged the court’s jurisdiction on the basis that, while the goods at issue might have been purchased in the UK, the company has never directly advertised nor made any direct sales in the territory.

IPEC agreed on the basis that the member state in which the act of infringement has been committed should have jurisdiction according to existing practice. In other words, the country in which the mark was used to advertise and offer for sale the products at issue should rule on the matter. As Heritage Audio is based in Spain and operates its website from there, IPEC considered the Spanish court to have jurisdiction.

AMS Neve appealed the judgment before the Court of Appeal of England and Wales. On considering the potential impact of the case, it referred the question of jurisdiction to the CJEU for a preliminary ruling.

Broadening the choice of court

The CJEU’s ruling is good news for trademark owners. Whereas previously the focus was on the territory of the defendant, the decision effectively shifts the focus to the territory of the consumer. The court concluded that an act of infringement is also held to have been committed when the commercial content is made accessible to end consumers or traders. As a result, the jurisdiction is no longer limited to the territory in which the website and products are placed online, but rather to where the targeted consumers are located.

As British consumers were targeted by Heritage Audio and exposed to their advertised products online, the act of infringement has also been committed in the UK therefore. Given this new approach, IPEC does have territorial jurisdiction over the matter, and AMS Neve will not be forced to pursue its case in the Spanish courts. The broadened interpretation gives greater options to trademark owners in protecting their rights in cases of online infringement.