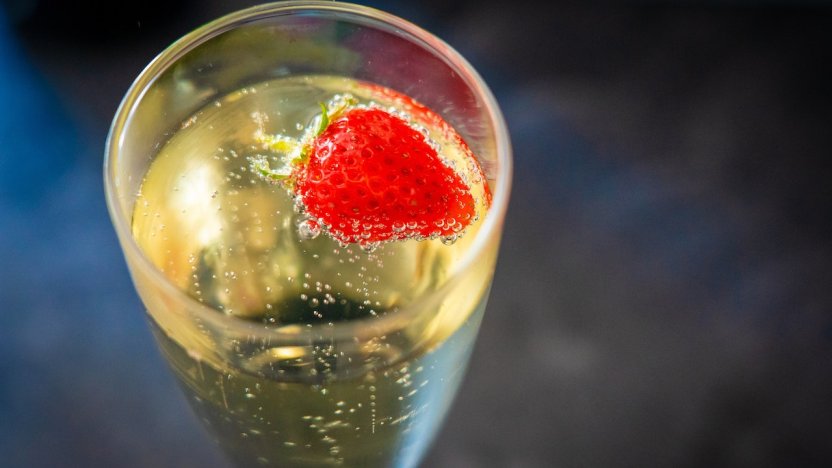 In its approval of the judgement in Les Grands Chais de France SAS v Consorzio di Tutela della DOC Prosecco, the High Court of England and Wales reminds brand owners that just because a name may resonate well with consumers, it doesn’t mean they should choose it. Vanessa Harrow explains the background to the case, and the added layer of protection enjoyed by geographical indications.

That age-old battle between consumer recognition and IP rights was at the forefront of the dispute between Prosecco and Nosecco. The latter drink, marketed by Les Grands Chais de France SAS, is a non-alcoholic sparkling wine, so you can almost imagine the joy with which that brand name was coined to market it. The catch, of course, was that it leaned so heavily on the brand reputation of Prosecco, which is covered by a protected designation of original (PDO).

We have previously written about the concept of ‘evocation’ as it applies specifically to geographical indications (GIs). The concept gives added protection to PDOs, such as Prosecco, given that it can be used to block “any misuse, imitation or evocation, even if the true origin of the product or service is indicated or if the protected name is translated, transcripted or transliterated or accompanied by an expression such as 'style', 'type', 'method', 'as produced in', 'imitation', 'flavour', 'like or similar”'(Article 103(2)(b) Regulation No 1308/2013).

While Nosecco submitted arguments and evidence that clearly indicated the product to be a “beverage absent of/not containing Prosecco”, this was not sufficient to defend the case, as holders of GIs are not required to prove likelihood of confusion. As Justice Nugee commented: “because it triggers in the mind of consumers an image of Prosecco. It is not necessary that the consumer should believe the Appellant's product actually to be Prosecco, as it is clear from the terms of Art 103(2)(b) that it would cover such formulations as 'Prosecco-like' or 'in the style of Prosecco' or even 'imitation Prosecco'. The average consumer would understand that products so labelled were not actually Prosecco, but this does not prevent them being examples of evocation”.

This is reminiscent of the Scotch Whisky case, also referred to in this ruling, which reaffirmed that “account was not to be taken of the context surrounding the disputed element, or in particular by the fact that that element is accompanied by an indication of the true origin of the product concerned” (e.g. in the current case, indications which showed the product came from France and not Italy). In other words, it’s not possible to rely on other clarifying elements to say there is no evocation – the law covers evocation “even if the true origin… is indicated”.

The Court also confirmed that evidence of consumer reaction was not necessary (although there was some in the case), as it can “base its decision on the ‘presumed reaction of consumers’ in the light of the term used to designate the product at issue. This is now settled law [Scotch Whisky]. That points away from requiring actual evidence from consumers, and towards permitting the national court to form its own assessment as to the likely reaction of the public in the light of the disputed designation.”

Deception was also found under Section 3(b) of the UK’s Trademark Act, on the basis that consumers would think the product originates from an organisation linked to or compliant with PDO, i.e. de-alcoholised Prosecco. Indeed, evidence submitted by the opponent showed this in consumer commentary.

The appellant had sought to argue that Nosecco would be viewed as a parody of the term Prosecco – effectively an admission of evocation.

It also sought to defend its trademark on the grounds that ‘Nosecco’ means ‘not-dry’ and this was the origin of the mark. Nugee J found it unlikely that the average UK consumer would perceive the brand name this way, and that you cannot take one meaning to exclusion of all others, but must instead consider the average consumer. It’s no defence to say: “It wasn’t our intention!”

These arguments were vehemently rebuffed by the Court in its review of the case, commenting: “I do not see what expert evidence would have added: the similarities between them are obvious” and “It seems to me that the Appellant has itself gone out of its way to portray and market its product as being as similar to a sparkling wine as possible, save only that it has no alcohol.”

The case provides a reminder to brand owners in general to be careful what their evidence is saying in such disputes – and to be consistent in arguments. A holistic approach should be taken and evidence considered in light of all elements of the case, including reviewing your own evidence from the perspective of the counterparty. (For advice here, see our article 'Trademark tips: Preparing evidence of use'.)

The case also reinforces once again the strength of the evocation right for GIs, including finding that parody is no defence to a breach of Article 103(2)(b) as evocation alone is sufficient.

Likewise, the case reaffirms that the intention behind the creation of a brand name is not decisive and it is instead the consumer perception that is important. For addition advice on creating brand names that work for both IP and marketing perspective, please read our article ‘Trademark creation: A guide for marketers’.

On a side note, the way no/lo alcohol is marketed affects the assessment of conflict between Class 32 and Class 33. This is a topic we’ll be looking at in more detail in the coming months. Please subscribe to Perspectives, if you haven’t already, to ensure you receive this analysis.

Vanessa Harrow is Head of Trademarks and a Chartered Trademark Attorney at Novagraaf in the UK.

Businesses that are managing different brand names for the same products in different jurisdictions could save time and money by harmonising their trademark portfolio, says Luke Portnow.

Same product, different name: Should you harmonise your trademark portfolio?