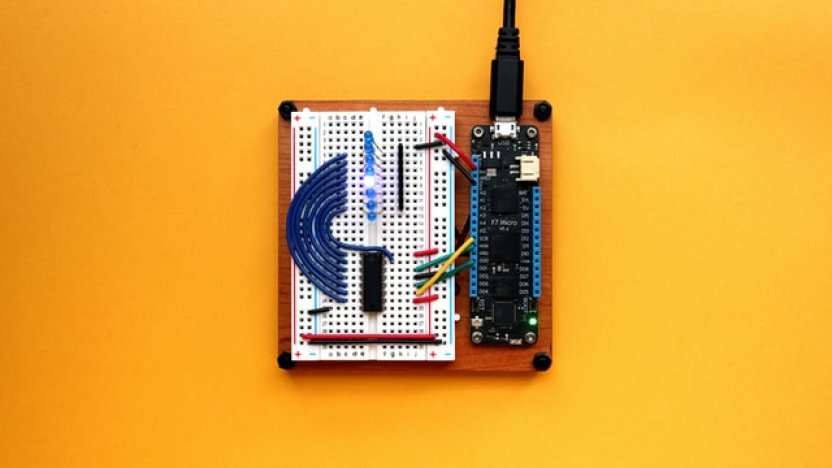 When it comes to protecting software innovation, copyright can appear to be the only applicable right. Sylvain Chaffraix explains how to include software patents in innovation management strategies in Europe.

Novagraaf participated in this year’s Viva Technology exhibition in Paris, an unmissable international annual event dedicated to technological innovation and start-ups. The discussions during the event showed the number and dynamism of the innovative companies present, including both "start-ups" and companies more advanced in their growth. One clear topic that emerged from these discussions was that software patentability remains a challenging topic for entrepreneurs in Europe and in France (where I am based).

The importance of IP

For many, patents remain a poorly known and used tool. In many cases, intellectual property (IP) isn’t even considered relevant at all. One reason for this is that, with the exception of the few institutions which train R&D managers for large companies, the teaching of IP in engineering schools remains very inadequate.

Where IP is considered by tech companies, the assumption is often that software innovation is covered by copyright. In other words, IP rights do not need to be filed to protect it. However, copyright only covers certain aspects of software and certainly does not confer the same protection as a patent. The two rights mechanisms are cumulative and complementary.

Software: What does copyright protect?

Copyright is rooted in literary and artistic property. It is based on the creation of an original work by an author-artist. While there is no need to be a "coder-artist" in the field of software to benefit from copyright protection, certain requirements do still exist. In particular, the computer scientist must have put their "personal touch" into the software’s creation, i.e. by exercising their ability to make personal choices.

Therefore, if the development of a piece of code or architecture is entirely guided by technical considerations, then its developer will not be able to display the originality or intellectual creation needed to establish copyright.

Even where copyright does apply, it only protects the work (i.e. the software) from misuse by third parties (copying, and so on). However, it does not protect against parallel developments by third parties. This means that a third party developing a competing software product in isolation will effectively produce another "work" that does not infringe on the first one.

That is not to say that copyright is useless. Piracy is a major issue for many tech companies and copyright has a valuable role to play in enforcing against such unauthorised use. Nonetheless, the patent system opens up other possibilities of protection that copyright cannot offer.

Software: The value of patents

The patent system makes it possible to seek broader protection for software innovation by targeting the technical concept rather than its implementation.

Unlike copyright, competing products based on the same concept but with a different implementation (e.g. different computer coding) can fall under the scope of patent law. It does not matter whether the competitor has knowledge of the patent and the corresponding product.

We may then wonder where this widespread idea of non-patentability of software comes from.

Part of it is historical. For various reasons, European patent law states that software is not patentable.... as such. (In the 1970s and 80s, there were concerns about the need to defend European interests against the American software industry, insufficient training of examiners at the European Patent Office, etc).

In the past few decades, this expression "as such" has resulted in hundreds and hundreds of pages of case law and directives. There still exist grey zones, but it seems established today that barring software innovation from patentability is out of the question.

What seems quite clearly excluded is precisely what falls under copyright protection, i.e. computer code in its "personal expression". But, if this computer code implements an inventive technical concept, then the patent route still seems quite open to it

Software patents: A question of technicality

To get any patent granted, the invention (whether software or not) must fulfil certain requirements, namely it must be new and involve an inventive step in relation to the existing state of the art (as assessed by patent examiners at the relevant national offices). It must also not seek to protect (as such) a game, a mathematical method, a business method, etc., all of which can be combined with the exclusion of "software as such" and all of which are considered "non-technical".

The most recent questions in this area of law concerns what precisely should be understood by the term "technical”. For example, it is clear that radar signal processing software is technical, but what about an image-processing application for testing a new make-up?

Step by step, methodologies are emerging to deal with these ambiguous cases and to draw a line, as objectively as possible, between what is technical (and therefore potentially patentable) and what is not.

The European Patent Office (EPO) bases its rulings on a rather famous case law approach: the Comvik case (T641/00).

Without going any further in the multiple refinements of this "Comvik" approach and in particular its application to simulation tools, inventions implementing neural networks, etc, the few developments above clearly show that a vast range of inventions comprising software elements are eligible for patent protection.

As a result, the widespread belief in the non-patentability of software is simply a misconception, partly as a result of insufficient training of innovators and the lobbying activities of certain interested parties.

Of course, patents present some drawbacks. The costs for obtaining patent protection can be very high, despite the various aids and initiatives, in particular in France. Likewise, the procedure for obtaining a patent is long and can be uncertain, and the matter is complex, requiring the assistance of a patent attorney.

Nonetheless, it is a pity that, for too many entrepreneurs, these strategic questions are not even considered as part of their innovation strategies, which stop at the ill-founded assumption that software is not patentable.

For tailored advice on protecting your software inventions, speak to your Novagraaf attorney or contact us below.

Sylvain Chaffraix is a French and European Patent Attorney and Associate Head of the Information Technologies Department at Novagraaf in France.