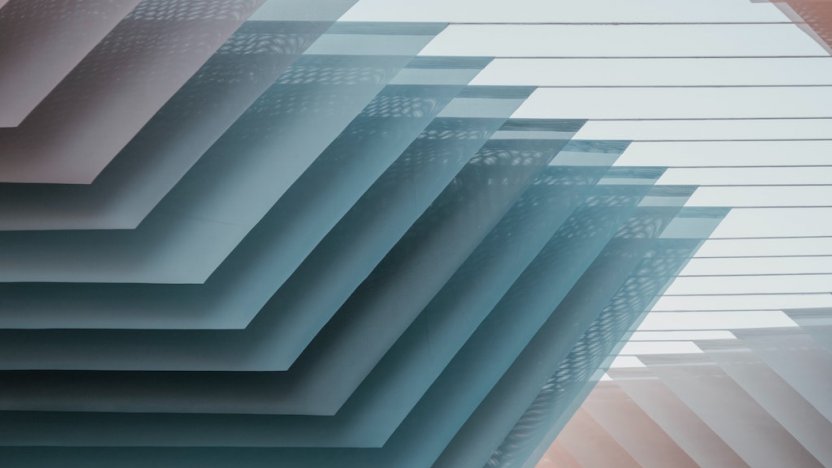 The decision G1/19 by the Enlarged Board of Appeal (EBA) concerning the patentability of simulations essentially restated that long-established principles should be applied, i.e. those of T 641/00 (COMVIK). According to COMVIK, a claimed feature is only considered to be an inventive step if and to the extent that it contributes to the technical character of the claimed subject matter.

G1/19 deals with the assessment of the technical character – or lack thereof – of features related to simulations – from the mathematical algorithms to the core model, beyond that to the specific context of the simulation and, eventually, the applications of the simulation’s output.

While the decision restates old principles, it appears worthwhile to dig a little deeper and especially to have a look at how the decision was reached and see what practical advice can be derived.

Oh model, what type art thou?

At the core of any simulation in the sense of the decision, there is a mathematical model. As the EBA puts it: “establishing a model is a prerequisite for any simulation”.

The European Patent Office (EPO) considers that establishing a model is per se an intellectual activity, devoid of technical character. In the EBA’s view, “calculated numerical data reflecting the physical behaviour of a system modelled in a computer usually cannot establish the technical character of an invention in accordance with the COMVIK approach, even if the calculated behaviour adequately reflects the behaviour of a real system underlying the simulation. Only in exceptional cases may such calculated effects be considered implied technical effects (for example, if the potential use of such data is limited to technical purposes).”

In other words, the technical character of a claim won’t come from the model alone.

And, indeed, these exceptional cases appear to be limited, ascases identified in the case law seem limited to the two first examples above. Truth be told, this appears to be the case because drafters usually draft claims to include steps providing the appropriate technical character.

Putting this into practice

Statistically speaking, solution (a) however constitutes a very risky position. It may be an interesting option if adding an explicit step to the independent claim would unduly restrict its scope – but dependent claims clearly spelling this out should then always be added to serve as fallback positions.

Note that claiming any application of the simulation results won’t work regarding inclusion of a technical character, e.g. if formulated so broadly as to encompass non-technical applications as well.

For further information or specific advice on patent protection for simulations, please speak to your Novagraaf attorney or contact us.

Martin Kohrs is a French & European Patent Attorney based at Novagraaf in Paris.