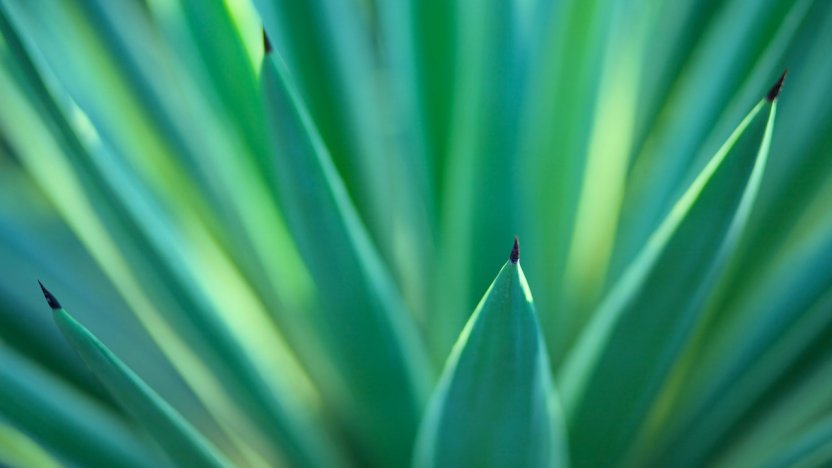 In 2016, Samsung applied for an EU trademark (EUTM) to protect the name of a new phone application ‘Bixby’. It was opposed by the registrant of the ‘Bibby’ trademark, which had originally been filed in Pakistan and later in the Benelux (Belgium, Netherlands, Luxembourg) region.

That registrant (a company owned by Michael Gleissner) possessed hundreds of trademark registrations, however, leading Samsung to bring a case before the Dutch Higher Court, seeking to invalidate the BIBBY trademark and to claim damages, on the basis of bad faith.

The doctrine of bad faith

Where a trademark applicant obtains a mark without the honest intention to use that trademark, the doctrine of bad faith can be invoked. It exists to stop a trademark registrant from obstructing other applicants or from obtaining exclusive rights for purposes other than those falling within the functions of a trademark.

If it can be shown that a trademark was applied for in bad faith, the mark can be invalidated. In other words, the trademark will be removed from the trademark register and will be deemed to never have existed.

Establishing whether a trademark application was applied for in bad faith will depend on the circumstances of the case, as no two cases are the same. However, established case law shows the following as particularly important:

To assess whether the owner is dishonest, the plans for using of the trademark may be relevant. Although, in most countries, trademark registrants have a grace period of five years before they must put their marks into use, if there is no intention whatsoever to actually use the mark, then a registrant can be shown to have acted in bad faith.

None of the above-mentioned factors are absolute, however. It is possible that a third-party knew about the existence of the other trade mark, but didn’t act maliciously by applying for a similar mark, for example. Likewise, it could be that the trademarks are not confusingly similar, but that the application was still made in bad faith, as shown by other circumstances of the case. Each case should be judged on its own merits, therefore.

Ruling of the Dutch Higher Court

It had achieved this by submitting evidence to show that the trademark squatter had applied for hundreds of marks – often similar to well-known marks – and had started countless opposition procedures on the basis of those registrations. In addition, it submitted evidence of other disputes where the trademark squatter had been convicted for bad faith applications or abuse of rights.

As a result, the Court found that there was no reasonable commercial rationale behind the business practices of the owner of the ‘Bibby’ trademark. There was not enough evidence that the ‘Bibby’ trademark would be used in the future or that there was any intention to use it. On the contrary, according to the Court, it appeared that the trademark holder deliberately tried to circumvent trademark systems. The registrant had numerous enterprises registered in its name without any indications that these enterprises would ever become active, and owned a myriad of trademarks for a wide variety of goods and services.

The Court found in Samsung’s favour, invalidated the ‘Bibby’ trademark and ordered the trademark squatter to pay Samsung’s legal costs. The court will decide on the amount of the damage claimed by Samsung in a future ruling.

The ruling is a valuable example of why it can pay to act against trademark squatters and other malicious third parties. However, the chances of success do depend on each individual case.

To find out whether you should take action against a conflicting trademark, please speak to your Novagraaf attorney or contact us.