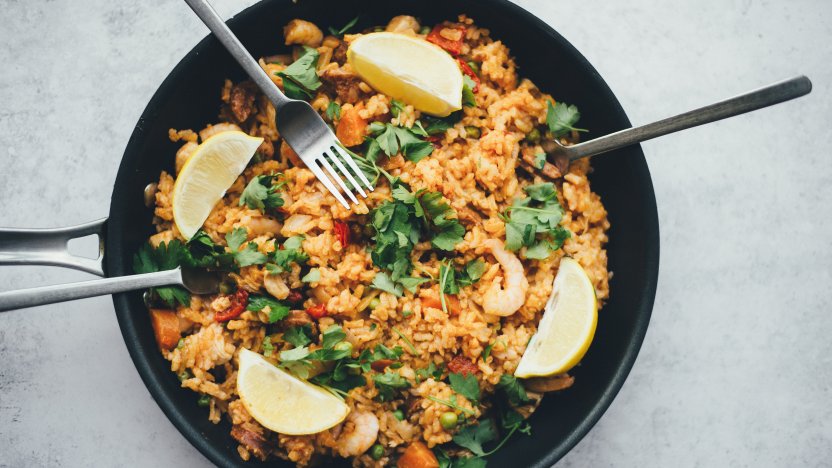 Tefal initially filed its trademark application at the UK IPO in December 2018 for Class 21 goods, namely: frying pans, saucepans, casseroles, stew-pans, cooking pots, crepe pans, grills, woks. Despite being filed as a figurative mark, had the trademark been registered, Tefal would have gained exclusive rights over the use of a ‘red dot’ affixed centrally on the cookware covered in the application. It should be noted that the UK IPO does not list a ‘position mark’ as a type when making an application, unlike the EU IPO. The mark type is simply an administrative tool. 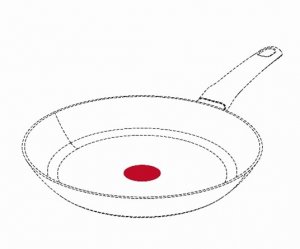 Figure 1: the mark as filed at the UK IPO

A fundamental element of a trademark is that it allows consumers to distinguish goods and/or services from one business from those of another. In this case the examiner refused registration of the mark under s.3(1)(b) of the Trade Mark Act 1994 (TMA) due to it being devoid of distinctive character. The mark was considered ‘banal’ and without trademark significance, therefore lacking this basic function.

In response to the refusal, Tefal sought to bring evidence in support of its claim of distinctiveness in the form of a consumer survey. It is important to consider that at this stage in proceedings the examiner will not provide guidance on the questions that should be asked in the survey, although they may offer advice on a ‘provisional and informal basis’.

In making its final decision on the matter, the UK IPO referred to the Windsurfing case in which the guiding principles for proving acquired distinctiveness are set out, including the consideration of the proportion of the relevant public who, because of the mark, identify goods as originating from a particular business. Reference was also made to the KitKat case, which states that ‘association’ of the mark with a single company, or its ‘recognition’ by a proportion of the market is not sufficient to prove that the mark is distinctive for the purposes of trademark registration. Tefal attempted to distinguish itself from this case as its mark was already in use and visible to the consumer at the point of purchase.

The UK IPO also included reference to the Birkenstock case, in which an assertion was made that a trademark comprising of the sole of its shoes was in fact a sub-brand, which was not able to acquire distinctiveness while being sold in conjunction with the main brand. The question raised from Tefal's case was whether the proprietor could trust the sub-brand to convey an origin message.

Despite a total of 60.25% of the four hundred interviewees associating the red dot with Tefal, which was classed as a significant amount, the decision made on this evidence was ultimately that the statistics simply showed its ‘recognition and association’ in the cookware sector, rather than evidencing that the ‘red dot’ was perceived as a trademark.

Furthermore, although the evidence submitted did not draw attention to the technical function of the 'red dot', it became apparent to the authorities that the 'red dot' had a technical use, and was used in order to indicate heat, so was not in fact arbitrary.

When creating a sub-brand that you are looking to gain trademark protection for, a key factor that should be considered is that you must be able to rely on said sub-brand mark alone, and absent of any other branding, to identify your goods from those of another business. It is advisable to use the trademark on its own where possible, to educate consumers that they can rely on this mark, as well as the main brand, as an indication of origin when making purchasing decisions.

Megan Taylor is a Trainee Paralegal at Novagraaf in the UK.