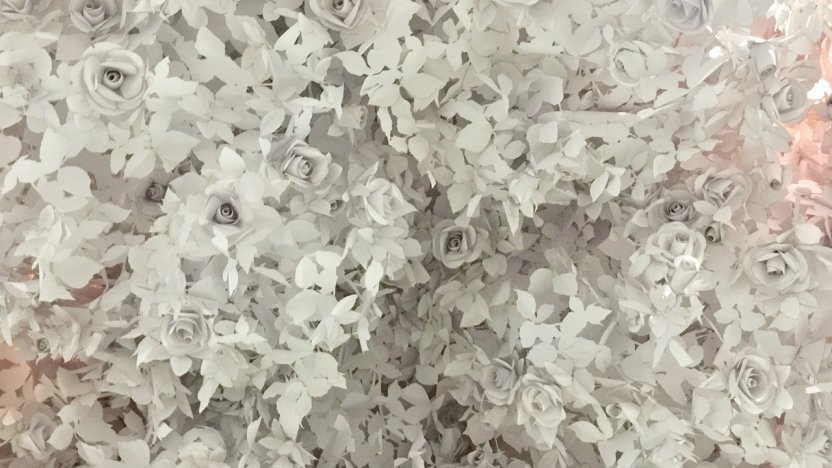 Negotiations between the EU and Mexico on an updated Free Trade Agreement could potentially open the door to non-agricultural geographical indications (GIs). Time will tell if the EU is ready to embrace protection for handicrafts however, as Jochen Baes explains.

Protected designations for Sombreros de San Pancho, Scottish tartans and even Antwerp diamonds or Bruges lace may soon follow under plans for IP currently being reviewed by the European Commission.

What is a geographical indication?

Non-agricultural GI products are protected in some European member states through legal instruments, such as consumer law, unfair competition, trademark law or sui generis GI systems, but not in the European Union as a whole.

A Free Trade Agreement for a new era

The original EU-Mexico Free Trade Agreement was signed at the end of the previous millennium and entered into force at the dawn of the current one.

Since then, the world has changed a lot of course. Now we use tablets, drive electrical scooters, watch television on demand, private companies are taking us to space and European nations have become used to paying in euro instead of franc, mark or peseta. One thing that has not changed, however, is our love for food and drinks.

With a market of 130 million people, Mexico is the EU’s number one trading partner in Latin America. It is not surprising, therefore, that one of the EU’s aims during negotiations on an updated agreement, was to secure protection for European foods, wines and spirits in Mexico under the GI system.

In April this year, those negotiations were successfully concluded, pending approval by both sides. The agreement now covers a broader range of sectors, such as finance, eCommerce, agriculture and GIs.

Adding crafts to food and drink?

During negotiations, Mexico found itself to be outmatched on the topic of fine food GIs, as it only had a few dozen of its own food and drink GIs that it could protect in Europe. Negotiators sought to expand the GI provisions, therefore, to include handicrafts, such as sombreros, pottery, guitars and toys.

Is this likely to change?

Similar trade deals to the EU-Mexico Free Trade Agreement have been negotiated in recent years, without any noticeable effect on IP protection. Nonetheless, this latest agreement could well be the test for how far GI rules might be extended to non-agricultural goods in the years to come

For years already, the EU Commission has been exploring the possibility of extending GI protection to non-agricultural products at EU level in order to harmonise the patchwork of laws that exist at national level in EU member states. After decades of studies, public consultations and strategies, it is now working on an action plan on IP, so the topic of non-agricultural GIs may be very well included.

It is important to note that this would impact not only the protection of goods outside the EU. If the bloc does introduce a pan-European legal framework of non-agricultural GIs, it could also open up protection of European goods, such as Solingen knives, Antwerp diamonds and Bruges lace. For now, we recommend consulting with your local attorney on the best methods of protection for handicraft and similar products in your countries of operation.

Jochen Baes is a Trademark and Design Attorney in Novagraaf’s Brussels office.