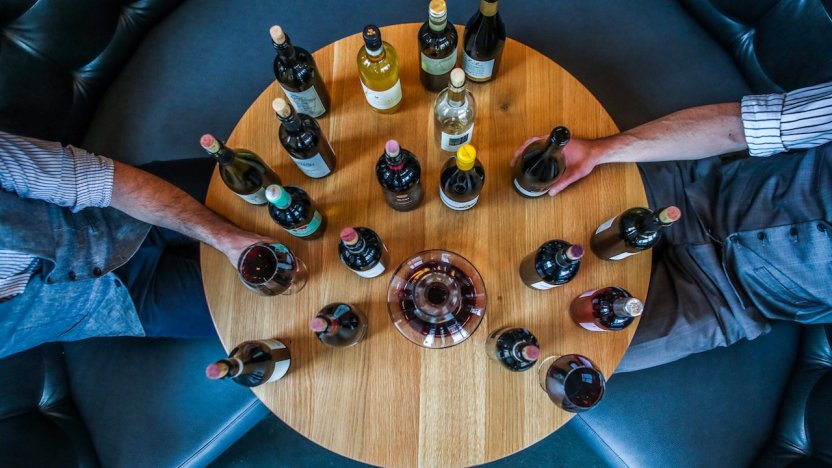 The wine and spirits sector has had a busy first half of 2019 in trademark terms. Florence Chapin picks some highlights from around the globe.

France’s Conseil Interprofessionnel des Vins de Provence (CIVP) has stepped up its efforts to preserve and defend the Côtes de Provence appellation d'origine contrôlée (AOC) in China by filing an application to register the protected designation of origin as a collective trademark at the Chinese trademark office (CNIPI).

Collective trademark registrations are already in place for a number of Bordeaux appellations, and are considered as an important part of the wine industry’s strategy to protect the brand and its customers in the increasingly lucrative Chinese market. The organisation that manages the Côtes de Provence AOC (the Organisme de Défense et de Gestion or ODG) reportedly brought more than 120 actions to defend the brand name in France and abroad during 2017 and 2018.

CNIPI is expected to issue its decision on the Côtes de Provence collective mark in 2020.

In February, the European Commission approved ‘TEQUILA’ as a geographical indication (GI), adding the spirit to its GI register and giving it the same status as EU GIs. The iconic alcoholic drink from Mexico is the third ‘third country’ (ie non EU) spirit to join the European register, after Peruvian Pisco and Guatemalan Rum.

To be eligible for registration as a GI, the sign used must identify a product as originating in the territory of a particular country, region or locality, with its quality, reputation or other characteristic linked to that geographical origin. In Tequila’s case, the spirit can only be called such if it is produced in the Mexican state of Jalisco, home to the city of Tequila, from which it takes its name.

The drinks addition to the GI register shows that it is possible for spirits to obtain GI status; however, applicants need to be able to demonstrate that the drinks have the necessary heritage/traditions, technical production and quality standards.

More trouble for the Scotch Whiskey Association in Singapore

The Scotch Whiskey Association (SWA) has been unsuccessful in its attempt to oppose the tartan-themed trademark applications of Japanese department store Isetan Mitsukoshi. The retailer applied to register ‘ISETAN TARTAN’, to cover 18 classes of products and services, at the Intellectual Property Office of Singapore (IPOS)

SWA objected on the grounds that the term ‘tartan’ is a ‘symbol of Scotland’ and linked to Scotch whiskey. To support this, it provided extensive evidence demonstrating the long association between tartan and Scotland, and showing that Scottish whiskey producers frequently incorporated Scottish patterns on their labels and/or the word ‘tartan’ in their brand names.

However, this was not enough to convince IPOS, which rejected the opposition, finding that the SWA had not provided "any evidence that in the UK itself, the word ‘tartan’ was a valid geographical indication". This is not the first time the SWA has faced difficulties opposing such trademark applications. It previously attempted to bar non-Scottish distilleries from using the word ‘Glen’ in product names.