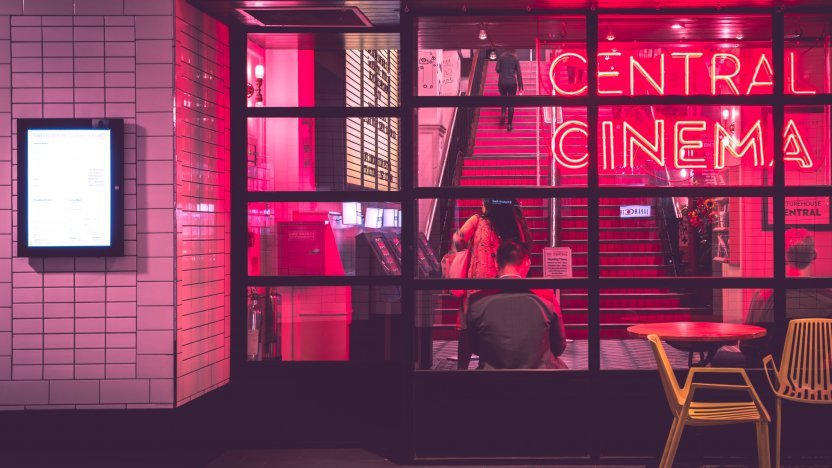 This article was first published on 22 July 2019. It was updated following the 27 February ruling by the CJEU.

Such has been the success of the comedy movie Fack ju Göthe, its production company sought to register the title as a word mark. However, EUIPO and then the EU General Court both rejected the application. Casper Hemelrijk examines the public policy and morality objections within both the European and Benelux trademark contexts.

Production company Constantin Film attempted to register the title of the movie as a word mark in 2015. The title 'Fack ju Göthe' refers in an insulting manner to the German writer Johann Wolfgang von Goethe, and the European Union Intellectual Property Office (EUIPO) rejected the trademark on the grounds it was degrading and vulgar, and therefore contrary to public policy and/or morality. But, how is this actually determined?

As we have written previously, the EUIPO differs from the USPTO in its approach to public policy marks. This is likely to be even more the case following the recent US Supreme Court ruling on ‘immoral’ marks.

It also differs from the approach taken in individual countries, such as the Benelux (see below). One reason for the stricter EU approach is the geographical area covered by the European trademark (EUTM). Where the relevant public in one of the 28 member states has an objection to the trademark, it has to be denied for the entire EU. A good example of this is the refusal of the EUTM application for 'CURVE', a seemingly innocuous mark until you learn of its meaning in Romanian.

EUIPO rejects a wide range of marks under the grounds of public policy and morality. Trademark applications that are considered provoking, offensive or vulgar can be denied, as can marks with a sexual connotation. Words that include swear words are refused, such as in this instance ‘FACK JU GÖTHE’, as well as terms with criminal connotations, such as with ‘LA MAFIA’. Other such politically-included refusals include applications to register ‘ETA’, ‘IRA’, ‘ATATURK’ and ‘BIN LADIN’.

Any trademark that refers to a narcotic is also not viable under the EUIPO policy, such as the recent refusal of ‘MAK TEA’, which is descriptive for poppy seeds containing opiates in Slavic languages. ‘KRITIKAL BILBO’ was also refused as a trademark for certain cannabis products.

In contrast to the EUIPO, the Benelux Office for Intellectual Property (BOIP) hardly ever applies this ground for refusal of a trademark, making actual examples scarce. The main reason the BOIP rarely uses this ground for refusal is because the Benelux countries attach importance to the freedom of expression, echoing the recent US Supreme Court ruling.

Nonetheless, there are some examples. For instance, the 1996 application for ‘TRIX IS NIX’ was rejected on the grounds that it referred to the former Dutch queen Beatrix in a degrading manner. Insulting the queen is illegal in the Netherlands. Other examples include marks that refer to Hitler or Nazism, such as the rejection of a device mark of a garden gnome with a swastika on its arm. There is no question that such marks cross the line of what is both acceptable and legal speech.

As a general rule, however, the BOIP tries to stay away from matters of moral taste, and reserves this ground for refusal for applications which clearly go too far.

Back to ‘FACK JU GÖTHE’

Before the CJEU takes a case into consideration, the advocate general (AG) presents a legal opinion on the matter. While these opinions are not binding, they are very influential and are followed in the majority of cases. Promisingly for Constantin Film, in this instance, AG Bobek’s opinion disagrees with the decision of the General Court. Again, the issue of freedom of expression in trademark law has proved pivotal.

There is a clear distinction between the public policy on one hand and accepted principles of morality on the other. AG Bobek clarifies the distinction in his opinion when he states that the main difference between the two is the origin of the standards and values. Public policy oversees standards and values as determined by the public authorities, whereas the principles of morality are socially driven. It is possible for these grounds to overlap, however they have to be substantiated in their own ways.

Because the boundaries of public policy are determined by the public authorities, these can be objectively determined. Therefore, refusal of a trademark on this ground should be made with reference to laws, concrete policies or official statements. Such substance and context is required for legal certainty to be safeguarded. EUIPO’s Board of Appeal and the EU General Court fell short in meeting this standard, according to AG Bobek.

From a morality perspective, the movie has enjoyed huge popularity in Germany without there being any discussion as to the title of the movie being immoral. This indicates that the mark is within the boundaries of accepted principles of morality.

The case returned to the CJEU to make a final decision in the matter: Will it rule on the basis of the AG's opinion or instead agree with the arguments of EUIPO and the EU General Court?

Update: The CJEU took its final decision in the matter on 27 February 2020, deciding to follow the AG’s opinion. As a result, the EUIPO will now need to make more effort when assessing the public policy and/or principles of morality within the relevant public.