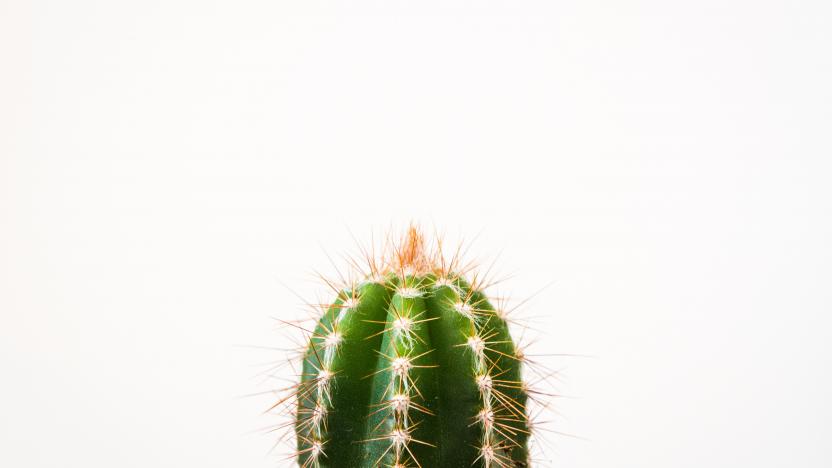 The courts in the US and EU have differed in their approach to the sensitive issue of potentially offensive or immoral trademarks.

Arguably the most significant criteria to be met in order to successfully register a trademark are that the mark applied for must be available for registration, distinctive and not too descriptive of the goods or services. In many territories, it is also important that the mark is not offensive or immoral. Rulings concerning potentially offensive or immoral trademarks differ depending on the territory, and can vary on a case-by-case basis, so caution should be employed when applying for such marks.

The importance of ‘free speech’ in Matal v Tam (US)

As background to the June 2017 ruling in Matal v Tam, Simon Tam and his band, The Slants, sought to register the band’s name at the US Patent and Trademark Office (USPTO); however, the application was refused on the basis that the mark would be disparaging towards ‘persons of Asian descent’. The USPTO cited the Disparagement Clause of the Lanham Act of 1946 in its refusal, which denies registration to a trademark if:

It consists of or comprises immoral, deceptive, or scandalous matter, or matter which may disparage or falsely suggest a connection with persons, living or dead, institutions, beliefs or national s symbols, or bring them into contempt, or disrepute.

Tam appealed the decision and requested reconsideration, but the USPTO maintained that there was a substantial composite of persons who would find the term in the applied-for mark offensive. The Trademark Trial and Appeal Board affirmed the USPTO’s decision, on the basis that the band name was highly disparaging to people of Asian descent. Tam further appealed and the case went to the US Supreme Court, which overturned the USPTO’s refusal in June 2017. It held that trademarks were a form of free speech and therefore subject to the First Amendment (freedom of speech); in other words, the refusal to register the mark went against the First Amendment rights of Simon Tam.

The case was also cited in the December 2017 Brunetti case. Erik Brunetti had applied to register the mark ‘FUCT’ for clothing and the USPTO had refused the mark on the basis that it was immoral (as a derivative of a well-known expletive). Following the Tam decision, however, the courts reversed the refusal on the basis that refusing it as an immoral mark was unconstitutional and went against the First Amendment. While vulgar, it was found that the mark was protected speech and should be accepted for registration.

Other high-profile cases in this area in recent years in the US include the dispute over the Washington Redskins name.

Last month, the General Court in the EU handed down its judgement in La Mafia (La Mafia Franchies v EUIPO, T-1/17), holding that the mark ‘La Mafia se sienta a le mesa’ is not registerable on public policy grounds.

The mark was filed in logo form at the EU Intellectual Property Office (EUIPO) in 2006 for a variety of goods, including clothing and restaurant services. In English, it translates as ‘take a seat at the table’. In 2015, the Italian Republic filed an objection to the mark on the basis that it was contrary to public policy and accepted principles of morality – ‘Mafia’ referring to a criminal organisation – and that use of the mark would evoke deeply negative emotions, impair the positive image of Italian cuisine and trivialise the criminal organisation.

EUIPO’s Cancellation Division and the First Board of Appeal agreed and declared the mark invalid. A subsequent appeal to the General Court was unsuccessful, with the Court upholding the previous refusals and including in its judgement that it was irrelevant that there are other registered trademarks containing the word ‘mafia’.

While these decisions show the difference in policymaking, care should always be taken when registering marks to ensure that they do not fall foul of any public policies. The interpretation of such policies can change over time, as can what is deemed to be socially acceptable, and attempts to register controversial trademarks can encounter significant legislative obstacles. It is recommended therefore to consider possible issues earlier rather than later in the application process.