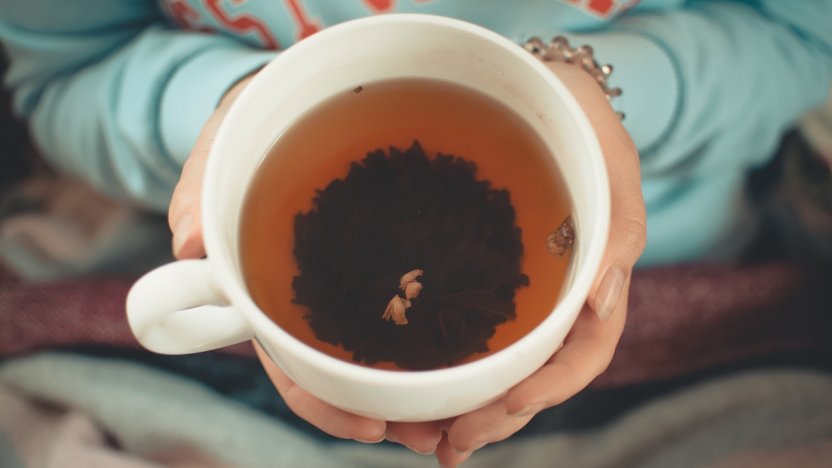 A sign can not be registered as a trademark when it is descriptive for the goods or services for which it is used, or when it is contrary to public policy. The figurative trademark ‘MaK Tea’ has been denied registration on both these grounds. 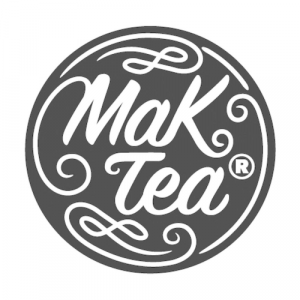 in three different classes: packaging material in class 16; tea in class 30 and non-alcoholic drinks in class 32. The application was opposed by McDonald’s on the basis that there would be likelihood of confusion with its series of ‘Mc’ trademarks.

The Opposition Division of the European Intellectual Property Office (EUIPO) noted that the element ‘Tea’ does not satisfy the requirement of distinctiveness. Therefore, it assessed the question of likelihood of confusion on the basis of the similarities and differences between ‘MaK’ and ‘Mc’. It found that the only similarity was in the first letter of both elements, while the pronunciation of both signs is different. It also found the marks to be conceptually different, as ‘Mc’ is often associated with Scottish or Irish surnames. As a result, the Opposition Division ruled there to be no likelihood of confusion.

McDonald’s appealed the decision to EUIPO’s Board of Appeal, which took an interim decision, suspending the appeal proceedings and referring the case back to the Examination Division. The Board can do so when it considers that an absolute ground for refusal may apply to an EUTM application. The Division then has to reopen the examination on those grounds.

There are several absolute grounds for refusal that are relevant to an EUTM application. When one of these grounds is met, the EUIPO will deny the registration.

Signs that designate a certain characteristic or are descriptive for the goods of services will fall foul of these absolute grounds for refusal. In Slavic languages, ‘MaK’ means poppy, the seeds of which are an ingredient (and therefore a characteristic) of the tea. In other words, the sign ‘MaK Tea’ is descriptive for the product it seeks to protect, namely poppy tea (and its packaging material).

Another absolute ground for refusal is where trademark is contrary to public policy or to accepted principles of morality. This ground is not used often, but can be applied in situations where, for example, the trademark is used for promoting or selling narcotic drugs.

One specific species of poppy is the source of the narcotic drug opium, which can be used to create, for example, the medicinal and recreational narcotics morphine and heroin. These narcotics are produced from the seed pods of the plant and not from the seeds themselves; however, the seeds can still contain traces of opium. Although these traces are not sufficient for the seeds to be used as (recreational) drugs, it is still possible to test positive on a drug test after eating the seeds.

Despite the absence of a narcotic effect, EUIPO’s Examination Division qualified the poppy seeds as narcotic drugs, finding that the applied-for sign was objectionable, therefore, since it is contrary to public policy to advertise or trade narcotic drugs and/or goods that (could) contain such drugs. The fact that poppy seeds can be legally sold within EU member states did not change EUIPO’s opinion.

McDonald’s might not have won its appeal but, with the refusal of the ‘Mak Tea’ trademark, it nevertheless achieved its goal. If you have any questions about any of the topics covered in this article, please speak to your Novagraaf attorney or contact us below.