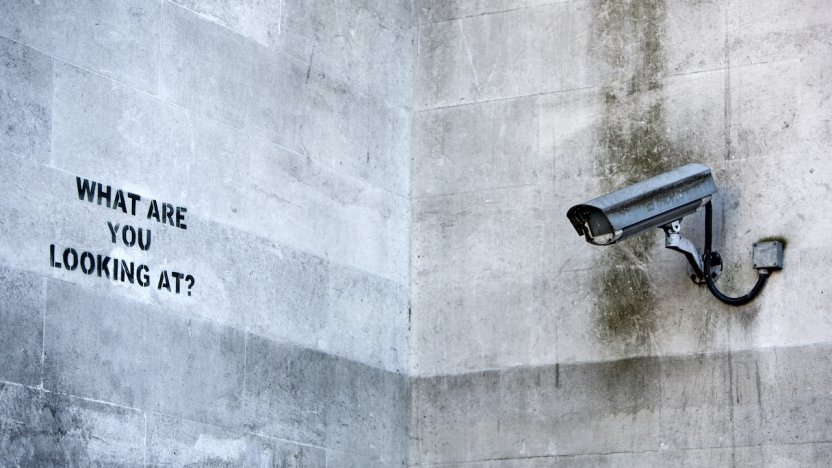 Banksy has failed to block a greetings card company from using one of his famous artworks, after the EUIPO agreed that the secretive street artist had no interest in commercially exploiting the trademark he had registered to protect it.

Commercial use of graffiti and street art has already resulted in a number of high profile disputes, and creators are increasingly turning to IP rights and enforcement as a means of retaining control of their work. Banksy’s desire to remain anonymous adds an additional challenge to IP registration and protection.

Use trademarks (commercially and genuinely) – or lose them

This latest ruling centres on a trademark dispute between the artist and UK greetings card company Full Colour Black, which has reproduced some of Banksy’s most famous artworks on its range of greetings cards. These include Rage, the Flower Thrower, the image of a masked protester throwing a bouquet of flowers, which Banksy famously stencilled on a wall in Jerusalem in 2005.

Banksy successfully applied for an EU device mark to protect the work in 2014. However, a cancellation action for the mark was brought by Full Colour Black in 2019 on the basis that the mark was not in genuine use.

In response, Banksy set up his pop-up shop, Gross Domestic Product, “for the sole purpose of fulfilling trademark categories under EU law”; i.e. as means to show that he was commercially using the mark. But, this was not enough for EUIPO's Cancellation Division, which revoked the mark on 14 September, adding that the artist had “acted in bad faith” by setting up the shop simply “to circumvent the law”.

As Senior Trademark Attorney Alastair Rawlence explains: “Registered trademarks are not simply 'intangible assets’, but are essentially commercial in nature, and they are meant to be used in business and not simply acquired as a defensive (or potentially offensive) legal matter. The problem for Banksy is that it appears that he was not genuinely commercially exploiting the mark, which seems to have been simply registered as a means of legally protecting the image under trademark law.”

“Copyright is for losers” – Banksy

Banksy’s desire to remain anonymous poses an additional hurdle to enforcing ownership of his artwork, adds Alastair, in that he is: "less likely to rely on copyright law which, in turn, is more likely to require him to reveal his identity if he were to try and enforce it against a third party.”

The ruling may well have implications for Banksy’s other registrations, given that the artist’s decision to “paint graffiti on other people’s property without their permission” and to “positively [extoll] the virtue of disobedience to copyright and trademark law” were also cited as factors in the ruling.

For additional information and guidance on IP protection for graffiti and street art, read our article 'When IP meets counterculture: Is graffiti protected by copyright?', or contact us below.

Get your IP strategy off to a great start in 2021 by beginning the year with a review of your portfolio. A thorough audit of your IP now could help you to identify ways to streamline and exploit your portfolio ready for another potentially challenging year, and could save you money as well improving the efficiency of your assets.

New year’s resolutions: Give your IP portfolio a fresh start

Groundhog Day for the Unitary Patent?
Read answers to some of the most frequently asked questions about Brexit and IP, from cloning of EU trademark and design rights to conversions, renewals, representation, customs applications, geographical indications, SPCs and much more.
Brexit and IP: Your FAQs answered