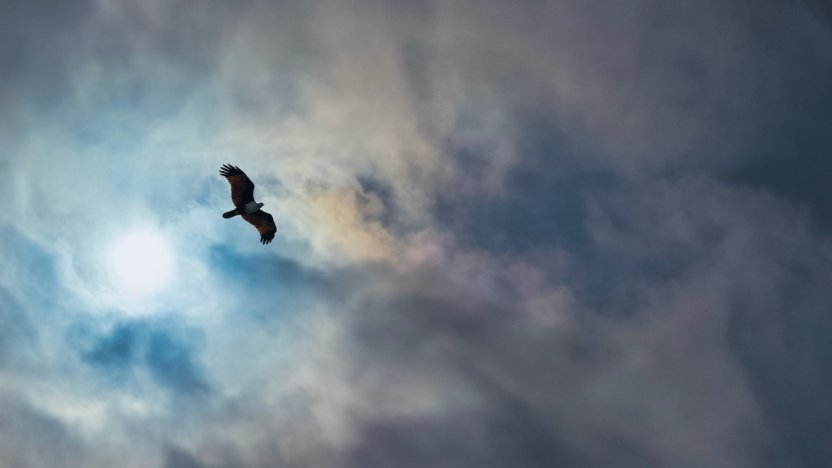 In Liverpool Gin Distillery/Halewood v Sazerac Brands, the England and Wales Court of Appeal upheld the decision by the High Court that the ‘American Eagle’ trademark infringed the ‘Eagle Rare’ trademarks on the basis of indirect confusion.

The ruling highlights the importance of carrying out availability searches prior to use and registration of a mark, not only in respect of directly conflicting goods but also in areas where there might be a natural brand extension and/or risk of indirect confusion. The latter is a particularly relevant concern in the drinks sector, given the expansion of traditional product ranges into the no and low alcohol and ready-to-drink markets, for example.

The resulting dispute landed before the High Court in the UK, which found that, although there was a significant similarity between the signs and the goods were identical, there was no likelihood of direct confusion. Nonetheless, Halewood was found to have infringed the Eagle Rare trademarks on the basis of a likelihood of indirect confusion; in other words, on the basis that consumers would believe that the American Eagle bourbon was produced by or somehow linked to Sazerac and its Eagle Rare brand.

In reaching this conclusion, the High Court considered the characteristics of the average consumer of bourbon in the UK and concluded that “there is a greater than usual degree of brand loyalty within the bourbon market and so, on average, the consumer has a somewhat higher degree of attentiveness than a consumer of certain other spirits”.

In addition, and based on witness evidence, the judge held that it is both common and well-known in the spirits market in the UK and the EU, including their respective bourbon sub-markets, for producers not only to have different expressions of brands (ie different age statements or special releases or ‘single cask’ products, and the like) but also to release different products with different names, that may or may not allude directly or indirectly to another brand, which are made in the same distillery, by the same distiller or by a distiller in the same group as (or licensed by) the originating distiller.

It was also relevant that, prior to American Eagle's launch, there was no other bourbon in the market using the name ‘Eagle’ as part of its brand name. This was held to be a distinctive component of the brand name and the judge concluded, therefore, that another identical product in the same market with ‘Eagle’ in its name would not only call Eagle Rare to mind but would be likely to cause the average consumer to assume that they were connected in some way. In this case, the geographical origin of the relevant products was irrelevant.

Understanding the likelihood of consumer assumption

Halewood appealed to the Court of Appeal on the basis that the judge had erred in principle in the examination of the contextual assessment of the sign’s use (ie the context in which the alleged infringing sign has been used). The appellant also challenged the conclusion that there was a likelihood of indirect confusion on several grounds.

However, the Court of Appeal rejected Halewood's argument that the High Court judge had erred in respect of the contextual assessment of the sign’s use. In addition, it concluded that the judge was entitled to take the view that when confronted with the brand ‘American Eagle’ some consumers of bourbon would believe it to be related to ‘Eagle Rare’; and correct to proceed on the basis that consumers would not necessarily scrutinise the label to check whether or not there was a link.

As Lord Justice Arnold concluded in his judgment: “Trademark law is all about consumers’ unwitting assumptions, not what they can find out if they think to check".

Watching out for indirect confusion

Undertaking availability searches prior to use and registration of a mark will enable you to identify potential conflicts with existing trademarks before a new product’s launch. Depending on your industry, such searches should also be wide enough to cover trademarks for complementary products and services.

Although the American Eagle case focuses on goods in the same product area, it is also conceivable that indirect confusion might happen across product areas, where traditionally direct confusion would have been unlikely, particularly where the mark used for both products share a distinctive element.

An example of this could be a brand extension into the no and low alcohol and ready-to-drink markets. While differences between the nature of these goods may lead to a low risk of direct confusion, in light of current trends and changes in the marketplace, the use of similar marks for these products might now create indirect confusion, causing consumers to believe that there is as association between the goods in the form of a brand extension or association.

For additional information or insight on direct or indirect confusion, please speak to your Novagraaf attorney or get in touch below. For further guidance on trademark strategies for wine, beer and spirits brands, please watch the recording of our recent webinar or download our helpful factsheet.

Laura Morrish is a UK Chartered Trademark Attorney based at Novagraaf in London.

Choosing a ‘strong’ brand name for your business can be a challenging undertaking. Depending on your market and industry, there is a risk that your preferred name will have already been registered as a trademark by a third party. But what if you choose a similar logo? Yordi van Weelden examines the topic in the context of a recent trademark dispute between two food companies in the US.

Battle of the food logos: Likelihood of confusion and device marks

Can you own the copyright to a song title? That’s the question at the heart of the recent dispute over Mariah Carey’s seasonal chart topper 'All I Want for Christmas is You'.