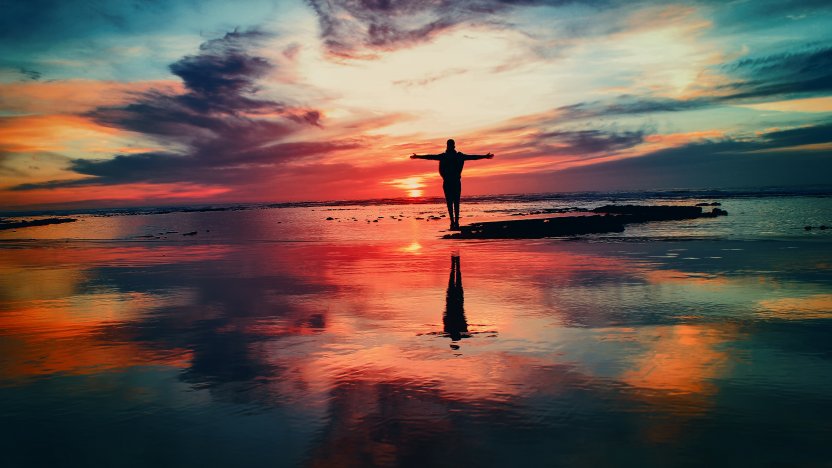 Back in October 2018, the General Court of the EU decided that energy drink Red Bull and alcoholic drink Flügel were not similar products, effectively limiting the scope of protection for trademark owners in the drinks sector. By calling on its reputation, Red Bull has found a way to fight back, as Casper Hemelrijk explains.

In 2011 Red Bull filed an application for a declaration of invalidity of the EU wordmark FLÜGEL, which was registered by Asolo in class 33 (alcoholic drinks, except beers) and class 32 (beers and non-alcoholic drinks). Red Bull filed its application for a declaration of invalidity on the basis of two earlier Austrian trademarks: ‘… VERLEIHT FLÜGEL’ (gives wings) and ‘RED BULL VERLEIHT FLÜÜÜGEL’ (Red Bull gives you wings).

EUIPO’s Cancellation Division and Board of Appeal found there to be a link between Red Bull’s marks and the contested mark, and enough similarity between the marks, to find in favour of Red Bull in its request for a declaration of invalidity. Asolo appealed to the General Court of the EU, which found that while the signs were indeed similar, the products (an alcoholic drink and an energy drink) were not. As such, there would not be a likelihood of confusion between the marks for the products in class 33. The FLÜGEL mark was declared invalid for products in class 32 however, as these were the same category of products for which Red Bull had registered its trademarks. (For more on the ruling, please read our article ‘General Court does not give Red Bull wings’.)

Back to the Board of Appeal

Following the General Court verdict, the case returned to EUIPO to take the necessary measures to comply with the judgement. Since likelihood of confusion was ruled out as a ground for invalidity of the FLÜGEL trademark for alcoholic drinks, Red Bull decided to make use of another relative ground for refusal of the mark: taking unfair advantage of the repute of an earlier trademark.

For a declaration of invalidity to succeed on this ground, the mark will have to fulfill several cumulative conditions, namely:

The first two of these conditions were already assessed in an earlier stage of the proceedings, and the Board found no reason to divert from the previous reasoning.

In order to satisfy the requirement of reputation, Red Bull’s trademark must be known by a significant part of the relevant (Austrian) public at the time of the filing of the FLÜGEL trademark. Red Bull was able to supply several market surveys, which evidenced that the Austrian public not only knew Red Bull, but also immediately associated the trademark “… VERLEIHT FLÜGEL” with its proprietor. The Board found, therefore, that the earlier trademarks enjoyed a high level of reputation with the relevant public.

To show that a connection between the marks exists, Red Bull needed to establish that public linked the two marks. As per the General Court ruling, the goods covered by the marks are dissimilar. However, there exists a certain proximity between the goods, since they both belong to the broad category of drinks. They can be found in the same supermarkets and on the same menus. Furthermore, Red Bull has distinctive trademarks which enjoy a high level of reputation in Austria. The company argued that this level of reputation was high enough for the consumer to make a link between the marks.

To assess unfair advantage, also referred to as ‘free-riding’, it is not necessary that any actual harm has been done to the trademark. It only looks at the advantage taken by another party as a result of the use of an identical or similar sign. It was for the Board to assess whether Asolo had benefited from the reputation and prestige of Red Bull’s trademark.

Taking into consideration the high degree of reputation Red Bull enjoys, the Board found it highly probable that the use of the mark FLÜGEL would lead to free-riding. This was also supported by one of Red Bull’s surveys; the results of which stated that it’s plausible that a consumer’s behaviour would be influenced by the use of the mark.

Since Asolo failed to establish any due cause for the use of its mark, the Board found enough reason to accept Red Bull’s argument that the later mark was taking unfair advantage of the repute of its earlier trademarks. As a consequence, the EU trademark FLÜGEL has been declared invalid for the goods for which it was still registered (class 33).

If you have questions on establishing unfair advantage or need advice for setting up effective trademark practices for your business, please speak to your Novagraaf attorney or contact us below.