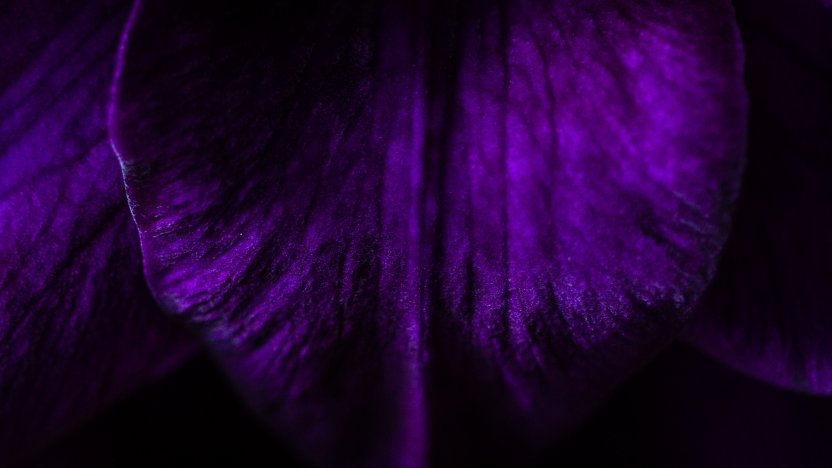 Colours form some of the world’s most recognisable and valuable trademarks, but the bar for registration is high. Even after registration and long-standing use, they can still be at risk of attack, as illustrated by the latest setback to Cadbury in its battle to protect its iconic shade of purple.

Colours can be valuable brand signifiers. Once registered – if they can be registered – they provide the trademark owner with an exclusive right to use that shade of colour, in relation to the goods/services for which it is registered and in the territory for which it is registered, and to stop others from using an identical/similar colour in relation to identical/similar goods/services, in the territory of registration.

Nonetheless, colour trademarks are difficult to protect. As we have written previously, the courts are resistant to attempts to claim a monopoly on a colour, for reasons of general interest and free competition. In addition, such registrations fail on the grounds of lack of distinctiveness; although, it is possible to overcome this by showing acquired distinctiveness through long-standing use.

Cadbury’s battle to protect its purple

The long-running dispute between Cadbury and Nestlé over the colour purple hit the headlines again at the end of last year when the UK Court of Appeal ruled against Cadbury’s attempt to update its Pantone 2685C trademark.

The trademark had been registered in 1995 covering chocolate bars and tablets. However, Cadbury had been seeking to update the description of the 1995 UK trademark following an adverse ruling against a later trademark for the colour purple, which had prompted an opposition from Nestlé that succeeded on appeal. The UK’s Court of Appeal had taken issue with the ‘imprecise’ description of the trademark and in particular the use of the word ‘predominant in the description of the mark. Cadbury subsequently sought to update the description for its 1995 trademark, which featured similar wording, including references to ‘predominant colour’. This was refused by both the UKIPO and the UK Court of Appeal; in part on the basis that only limited alterations are allowed to be made to a registered trademark.

Cadbury was similarly unsuccessful in its attempt to argue that the description covered two marks that should be considered as a series. This ruling was based on the original application for the 1995 mark, which was found not to contain evidence to substantiate that claim.

Cadbury has since indicated that it does not intend to launch any further appeals to protect its trademark for the colour purple, potentially leaving the door open to further challenges by rival brands. However, it can potentially still rely on the UK law of passing off.

Commenting on the ruling, Novagraaf’s Claire Jones says: “The attempt by Cadbury to split the description was an innovative attempt to maintain protection of a colour registration. Although the decision has not gone in its favour, which is not surprising, it has continued to show the lengths that Cadbury will go to protect the iconic shade.

“Given that the mark was not filed as a series of two marks, merely a trademark description with two sentences, the decision is a logical one and maintains the structure of the trademark registration system. However, it does again raise a cautionary tale for other brand owners about the importance of continually reviewing non-traditional trademark registrations in light of new case law and precedents.” The registration was filed under the UK’s previous Trade Marks Act and before any leading case law on colour marks was decided. "The law around non-traditional marks is changing on a regular basis, and regular audits can ensure that registrations are still protecting what they are intended to protect."

Claire adds that a similar issue arose in the recent Babybel case, in which Fromageries Bel SA’s 1996 registration for the Babybel cheese shape, which included a description referring to the ‘colour red’, failed as it did not accurately depict the specific shade. (Find out more: 'Babybel red ruled as invalid'.)

Rights on which it can still rely

Of course, not all is lost for Cadbury when it comes to the colour purple. “What has been very clear throughout the various colour purple decisions is that Cadbury does have a long-standing and well-known colour variant in respect of chocolate bars,” explains Claire. “While its registrations for Pantone 2685C are potentially vulnerable to attack, the company has strong rights in respect of the colour and can still enforce those rights against third parties. In passing-off claims, one of the most difficult elements to substantiate is the evidence on the use of the unregistered right. This is definitely not an issue for Cadbury as the various disputes have likely amassed a significant evidence bundle.”

In addition, Cadbury has significant evidence to substantiate a claim for acquired distinctiveness on any subsequent filings (although these applications will of course be subject to potential opposition from third parties, notes Claire). New filings that were made by Cadbury in 2013 following the Supreme Court’s decision are listed as ‘opposed’ by Nestlé, so the saga is not yet over….