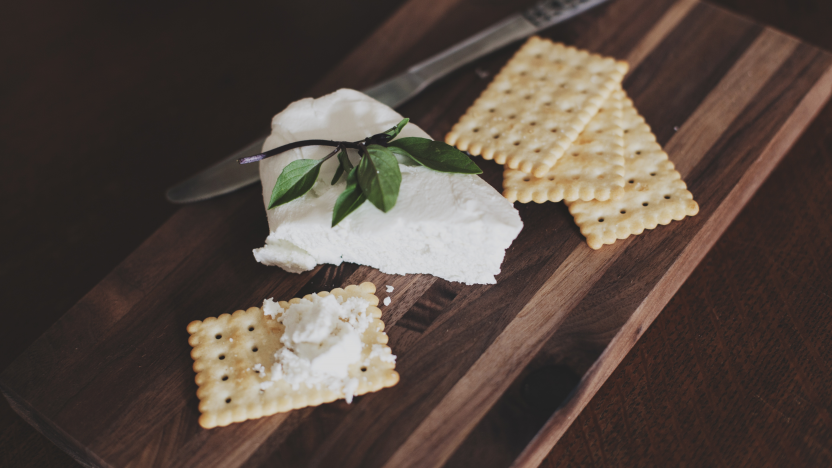 The UK’s dairy industry has objected to the use of the word ‘cheese’ by Vegan cheesemonger La Fauxmagerie, which opened in London last month, citing EU rules requiring products marketed as ‘milk’, ‘cheese’ and ‘butter’ to include dairy.

Dairy UK has requested that the La Fauxmagerie stop calling its Vegan products ‘cheese’, which it believes is confusing consumers, explaining: "It concerns us that consumers are being misled with the use of dairy terms like cheese by the plant-based sector. It is fundamental to protect the consumer from product descriptions which are misleading.”

Back in 2017, the Court of Justice of the European Union (EU) ruled that dairy-alternative products cannot be sold in the EU under names such as ‘milk’, ‘butter’ or ‘cheese’. The decision followed a referral from the German courts, which was requesting clarity as to the interpretation of the Agricultural Product Standards Regulations (APS Regulations) in light of a dispute involving German vegan and vegetarian food company Tofu Town.

The central question was whether ‘is it possible to use regulated product names for new product types?’, to which the CJEU responded that (bar some listed exceptions) it was not: “Purely plant-based products cannot, in principle, be marketed with designations such as ‘milk’, ‘cream’, ‘butter’, ‘cheese’ or ‘yoghurt’, which are reserved by EU law for animal products.The same is true if those designations are accompanied by clarifying or descriptive terms indicating the plant origin of the product concerned.”

The CJEU ruling is not the only limitation on plant-alternative names. In 2017, France passed an amendment to its agricultural bill that bans companies from using meat-related words to describe vegan dishes such as ‘vegan shawarma kebab’, ‘vegetable steak’ and ‘soy sausage’. The French amendment was initiated by a cattle farmer, and a number of other meat producers have reportedly requested similar provisions in other territories.

However, critics of the amendment and the CJEU ruling argue that the decision is less about avoiding customer confusion than it is about ‘catering to the dairy industry’. The plant-based sector is booming, as consumers increasingly turn to dairy and meat alternatives, with recent market forecasts suggesting growth of 8.4% between 2015 and 2020.

What all this means for the future of La Fauxmagerie’s products is not yet known. At present, the shop is refusing to back down and change its product names, although any action brought under the APS Regulations may well have some impact on that decision. There is no doubt the company is popular, despite only recently opening – it has more than 8,000 followers on Instagram. This may ‘grate’ on some and we will be ‘caerphilly’ watching to see what happens next.