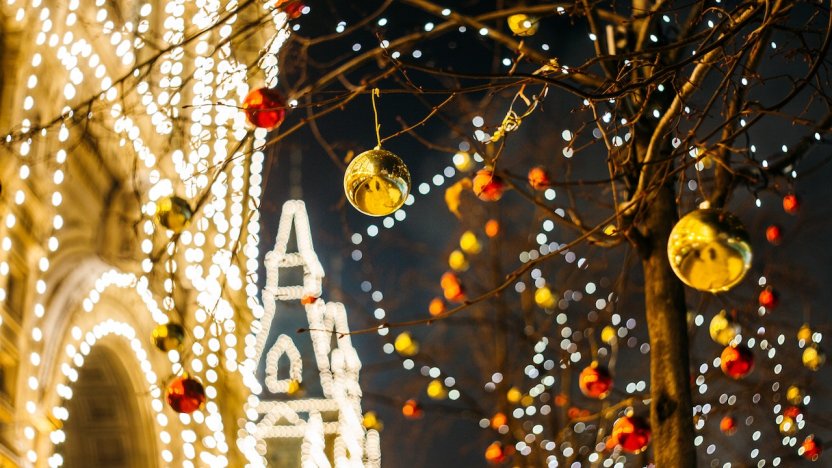 A recent decision in a dispute over the 'Lumiqs' trademark reiterates the importance of adopting targeted wording for products and services of interest from the outset. Florence Chapin outlines the ruling, and the court's reasoning on distribution channels and the sale of products online.

The General Court of the European Union has rendered its judgement in IQ Group Holdings Bhd v European Union Intellectual Property Office (EUIPO) (Case T‑133/18, 19 March 2019), which concerned an action brought against the decision of the First Board of Appeal of the EUIPO of 12 December 2017 (Case R 983/2017-1) in opposition proceedings between Krinner Innovation and IQ Group Holdings Bhd.

The court reiterated that, according to settled case law, in assessing the similarity of the goods or services at issue, all the relevant factors relating to those goods or services should be taken into account. Those factors include, in particular, their nature, their intended purpose, their method of use and whether they are in competition with each other or are complementary. Other factors may also be taken into account, such as the distribution channels of the goods concerned.

The court adopted a very detailed reasoning with regard to the assessment of the similarity of the goods and services.

designating the European Union for the following trademark (right):

On 27 April 2015 Krinner Innovation filed an opposition based on the following earlier marks:

The marks designated goods in Classes 11 and 28 and corresponded, for each of those classes, to the following description:

On 16 March 2017, the Opposition Division upheld the opposition in its entirety.

On 14 July 2017, the list of goods of the trademark applied for in Class 11 was limited, at the applicant’s request, to “high bay and mid bay lighting apparatus for industrial applications incorporating sensors and integrated software, all for the illumination of industrial premises, including without limitation warehouses and cold storage; but not including Christmas tree lights or any of the aforesaid goods being for use with Christmas tree lights and not including festival lights or any of the aforesaid goods for use with festival lights”.

By decision of 12 December 2017, the First Board of Appeal of the EUIPO dismissed the appeal.

The board then took the view that the goods in Class 11 designated by the International Registration in question were, at least, remotely similar to the goods in Classes 11 and 28 designated by the earlier marks in respect of which genuine use had been demonstrated. The board found that, despite their different purposes, the goods at issue, namely electric light sources which produce light for illumination purposes, were similar, were aimed at the same consumers, could be produced by the same entities and shared the same distribution channels.

In support of its action, the applicant submitted that the goods in Class 11 covered by its trademark were not of the same nature and did not have the same intended purpose as the goods in Classes 11 and 28 covered by the earlier marks for which genuine use had been demonstrated. The goods concerned were, in addition, put up for sale in different sections, online as well as in supermarkets, and were neither in competition nor complementary.

Furthermore, although they might share distribution channels, there were no reasons to assume that the goods concerned had the same commercial origin. The Board of Appeal, it argued, had erred in finding that they were, at the least, remotely similar.

It should also be noted that the classification of goods and services under the Nice Agreement is intended to serve exclusively administrative purposes. Consequently, goods and services may not be regarded as being similar to each other on the ground that they appear in the same class and vice versa.

In the present case, the protection of the earlier marks was explicitly restricted to certain goods in Classes 11 and 28 for which they have been registered and did not extend to the goods in Class 11 referred to in the contested trademark. Moreover, the latter expressly excluded the “Christmas tree lights or any of the aforesaid goods being for use with Christmas tree lights” and “festival lights or any of the aforesaid goods for use with festival lights” covered by the earlier marks.

Regarding the complementarity criteria, goods or services which are complementary are those between which there is a close connection, in the sense that one is indispensable or important for the use of the other, with the result that consumers may think that the same undertaking is responsible for manufacturing those goods or for providing those services.

It was clear that the purchase of the electric lighting apparatus for industrial use was not conditional on the purchase of electric lights and decorations for Christmas trees which have a purely decorative function. It appeared unlikely that the average consumer, looking to decorate their Christmas tree, would seek, necessarily and at the same time, to acquire lighting apparatus for industrial use.

Further, there was no competition between those goods. The EUIPO’s argument that the goods concerned must be regarded as similar because they might share the same distribution channels was also rejected. The fact that goods may be sold in the same commercial establishments, such as department stores or supermarkets, was not of particular importance, since very different kinds of goods may be found in such retail outlets and consumers do not automatically assume that they are from the same source.

Thus, the sale of the goods covered by the conflicting signs might take place in retail outlets which are geographically close, without this giving rise to a clear complementarity between those goods from the consumer’s point of view. The same applied when, as in the present case, the goods at issue are sold online.

The evidence provided by Krinner Innovation was not such as to invalidate that finding. As regards the screenshots intended to show that the goods at issue are offered for sale next to one another on certain websites, it followed from that evidence that the Christmas lights and decorations are sold in a specific category relating to ‘Christmas lighting’, separate from the other types of lighting.

As a result of the reasoning set forth by the court, the board’s decision was annulled.

This decision reiterates the importance of adopting targeted wording for products and services of interest from the outset. In addition, the court's reasoning on distribution channels and the sale of products online is particularly interesting.

Florence Chapin is a Trademark Attorney at Novagraaf in Bordeaux, France.