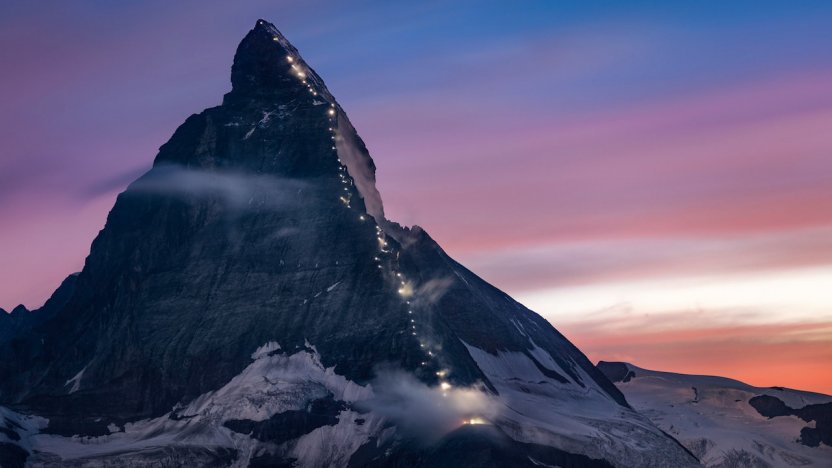 We have written previously of the importance of providing evidence of trademark use from both a general and EU point of view; here, Chantal Koller provides the Swiss perspective.

As in other jurisdictions, the need to prove trademark use becomes relevant in Switzerland after a period of five years following registration. Once this five-year ‘grace period’ has expired, a trademark owner may need to demonstrate valid use of the mark if they are called on to do so; eg as a result of an opposition or administrative cancellation request.

Where that is the case, the Swiss IP Institute (IPI) applies specific criteria as set out below. Our experience is that the outcome of the IPI’s analysis will mostly depend on the quality of evidence provided, rather than obvious use, even for well-known marks. Companies need to provide tangible and objective evidence in line with these criteria, therefore, if they are to have the best chance of success proving the validity of their registered marks.

When seeking to provide evidence of use in Switzerland, brand owners need to respond cumulatively to the IPI’s six criteria, which we have set out below with additional guidance:

There is no limitation as to the type of evidence that can be submitted in Switzerland to prove use (in line with the six criteria set out above). This can include for example:

However, the evidence submitted should be objective and cannot only be issued from the owner’s statements or databases. In this respect, sales figures, promotional investment figures, client listings and any other such subjective evidence may be questioned if it is not backed up by additional, objective elements. Acceptable objective evidence includes documents that are accessible to consumers, such as invoices, catalogues/brochures/price lists, advertisements, websites, and so on. Third-party affidavits from professional associations or customers are also acceptable. We routinely draft these on behalf of clients before submission to the signatory.

Where required, it is possible to maintain confidentiality when submitting documents as evidence, either by redacting (covering/blanking out) sensitive information or by marking the entire document as confidential (in which case, it will not be accessible to the other party or the public as a whole). A balance must be struck, however, in the interests of fair process.

If you have any questions about collating or submitting evidence to prove trademark use, please speak to your trademark attorney or contact us below.

Chantal Koller is Managing Director, Trademarks at Novagraaf in Switzerland.

Join us for an industry update webinar, where expert speakers from Thomsen Trampedach (a Questel company) will spend 60 minutes providing tips on what mistakes to avoid when managing domain names.